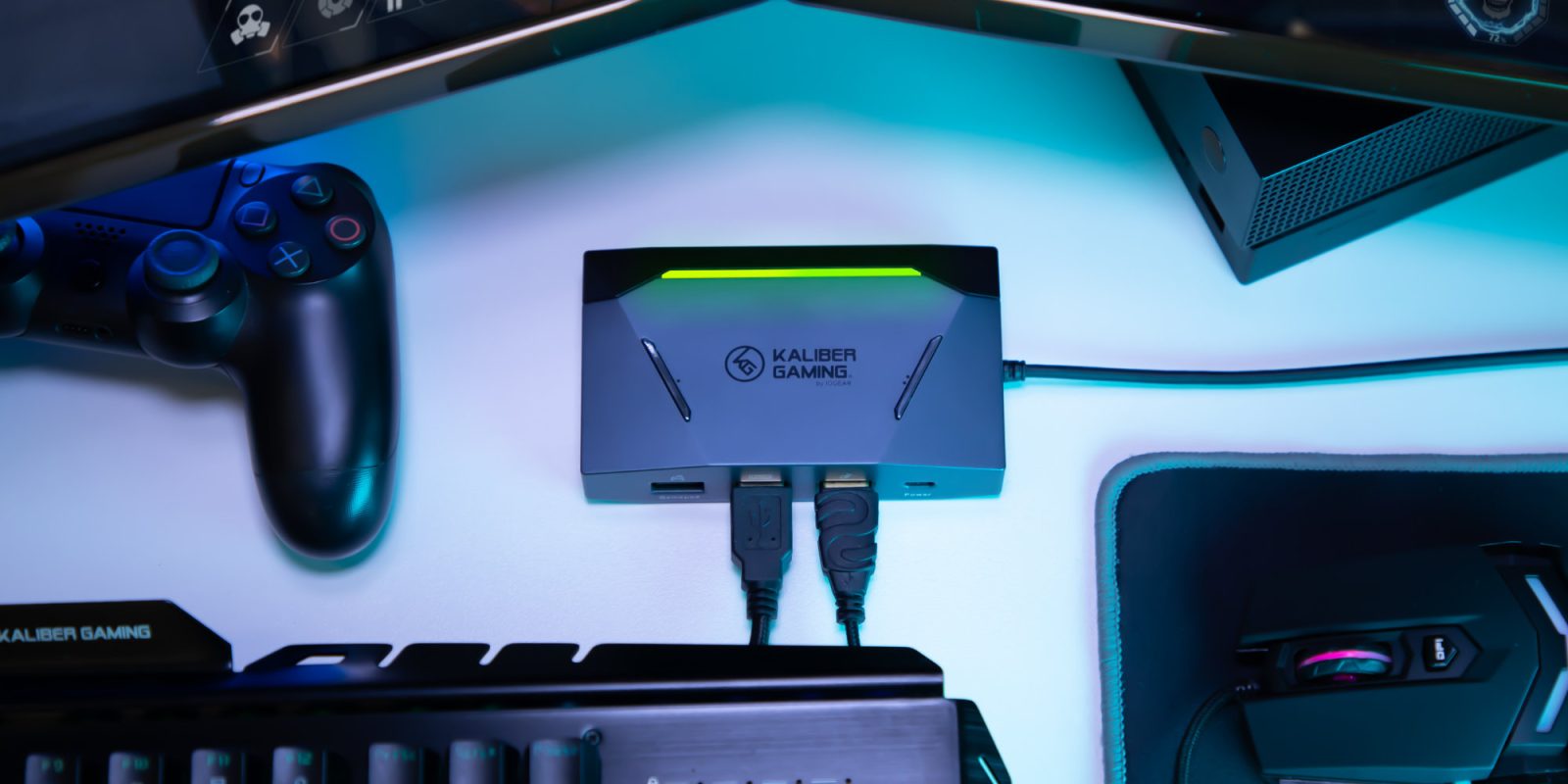 When it comes to gaming competitively, everything counts. That’s why IOGEAR’s eSport-focused division, Kaliber Gaming, has unveiled KeyMander 2. This accessory ups the ante on console gaming by bringing keyboard and mouse support. Own an Xbox One, but prefer to game with DualShock 4? KeyMander 2 lets you play with whatever controller you prefer. Another standout feature includes the ability to manage gaming profiles from its companion iOS and Android app. Continue reading for more details.

Every modern console and some previous-generation models will find compatibility with KeyMander 2. A full list includes PS3, PS4, Xbox One, Xbox 360, and Nintendo Switch. This is largely the same as KeyMander 2’s predecessor minus the new-found support for Nintendo Switch.

The new KeyMander 2 sports a new design that’s arguably much-improved over the original. The changes don’t stop there either. Unlike the first model, IOGEAR’s latest unit offers cross-controller support. This means that you can stock up on your favorite controller and use is across every console.

An iOS and Android app allow owners to manage gaming profiles. This means you’ll be able to setup and quickly switch from one set of mouse sensitivity and key-mapping settings to another. Everything is done wirelessly using Bluetooth. 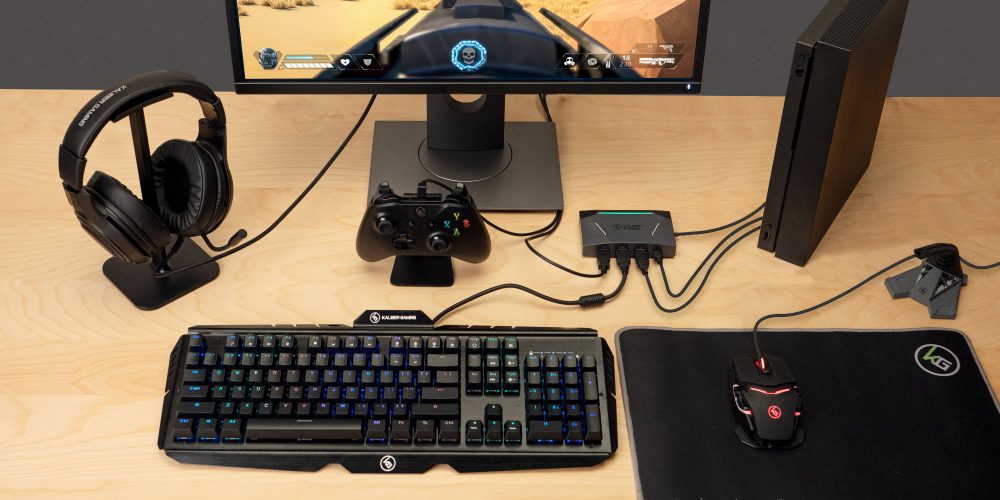 “With KeyMander2 we’ve made it so that users can further precision tune their gameplay to match their tastes. Beyond that, we’ve made it easier than ever to create, download and edit game profiles with the KeyMander mobile app, which also features cloud storage to create a backup your game profiles,” Joseph Zheng, Director of Product Management, IOGEAR.

How much does KeyMander 2 cost?

The retail cost for KeyMander 2 is $99.95. This seems like a bargain considering it’s the same price as the original while still managing to add a slew of new functionality.

When and where can KeyMander 2 be ordered?

According to IOGEAR, KeyMander 2 should already be available at retailers like Amazon and B&H. While it has already available at B&H for $20 off, the same cannot be said for Amazon. Instead you can find the previous generation model marked down to $50.

Truth be told, I have never really given keyboard and mouse gaming much of a shot. Because of this, I never really had a reason to want the original KeyMander. Considering the fact that KeyMander 2 has ratcheted things up with cross-controller support, I am more on-board than ever. Especially since I find DualShock 4 to be incredibly more comfortable to use than any other controller I’ve tried.