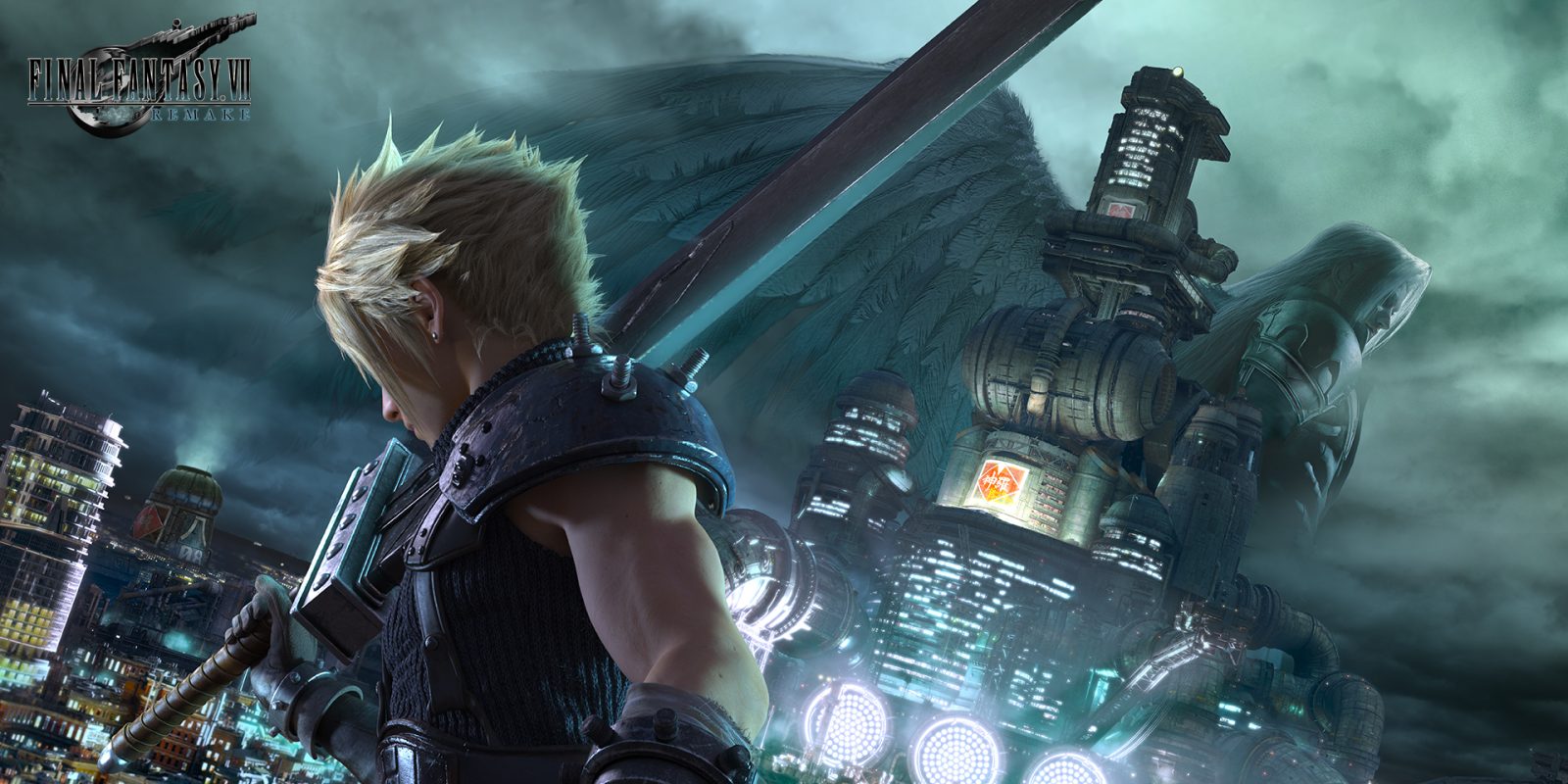 The Final Fantasy VII demo of the PS4 remake is now available for free on PSN. Seemingly popping up out of nowhere very early this morning, Square Enix is now allowing gamers to try their hand at one of the most highly-anticipated remakes ever. While we have seen our fair share of notable do-overs for modern generation consoles as of late — Capcom’s stellar Resident Evil 2 comes to mind — the hype on the legendary FFVII remake has been like none other.  This might not be the complete version of the game we were hoping for (more details below), but you can now head back to Midgard to experience an early build of one of the most epic remakes in gaming history. More details below.

Based on details from the PSN listing page, the demo covers the “first chapter of FINAL FANTASY VII REMAKE─the iconic Mako Reactor 1 bombing mission” is now available to play for free via PSN worldwide.

Just after the game made our best of E3 2019 list, Square did settle some confusion regarding the timeline and what this “remake” will consist of. The product titled Final Fantasy VII remake that is releasing on April 10, and is available in demo form starting today, is not the entirety of the original game. 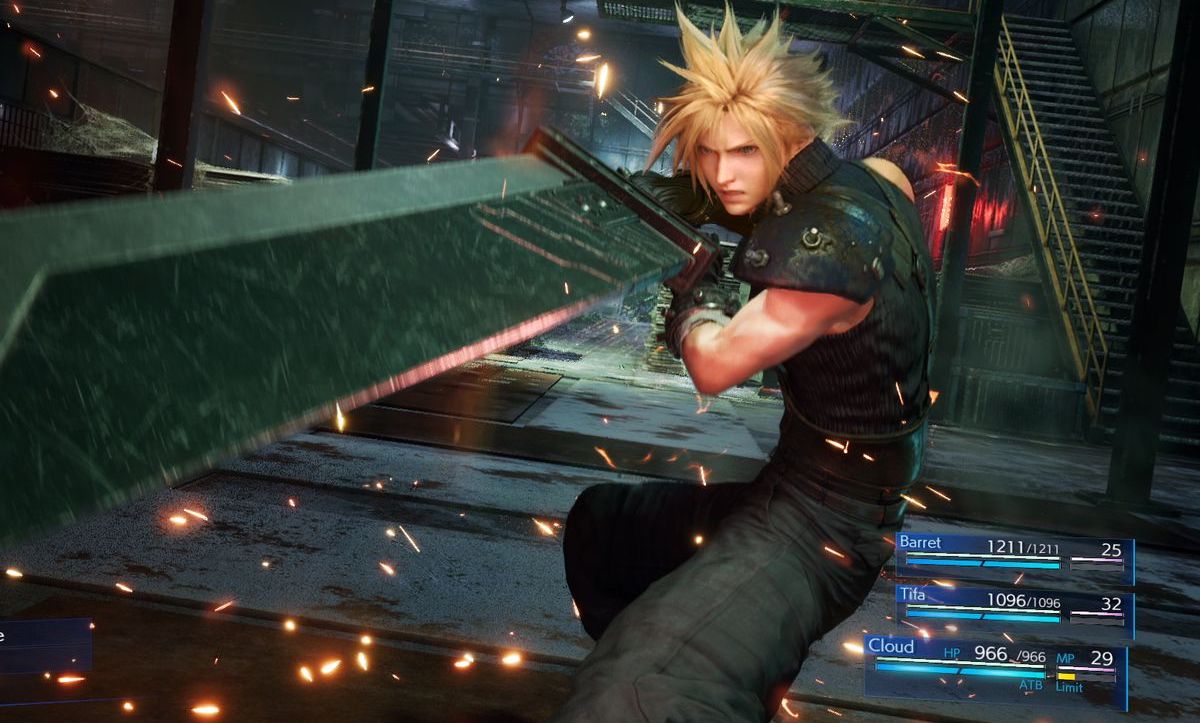 The remake will indeed release in episodic fashion, despite the confusing title for episode 1. While some have suggested this could amount to some kind of glorious $60 appetizer to the full game, Square has taken an extraordinary number of liberties here, adding loads of new content to further flesh out the world. For example, in the game’s original release, the Midgard section takes about four or five hours to get through and amounts to about 10% of the experience at most. But in the remake, which takes place almost entirely in Midgard, is about the size of an entire Final Fantasy game.

Well sure, there’s going to be plenty of concerned gamers worried about Square messing with the most beloved of Final Fantasy games. Still, judging by early hands-on impressions, the only bad thing about this sounds like what could be a very long wait for the entire experience to make it through development. The sheer amount of new content being put into the remake to extend a 4-hour section into an “entire Final Fantasy” game is likely demanding almost all of the development team’s resources at this point, leaving some to wonder how long (if ever) the entirety of the game might take to release. Square was always going to milk this thing as hard as humanly possible considering the pedigree of the title, but let’s hope the entire game gets made, and it doesn’t take more than ten years to release.

You never know how long or if this particular Final Fantasy VII demo of the remake will remain available. So be sure to scoop it up while you can. None of the progress you make in this build of the remake’s first episode will carry over to the main game’s release on April 10, and Square makes a point of stating that “content may differ from that of the retail version.”