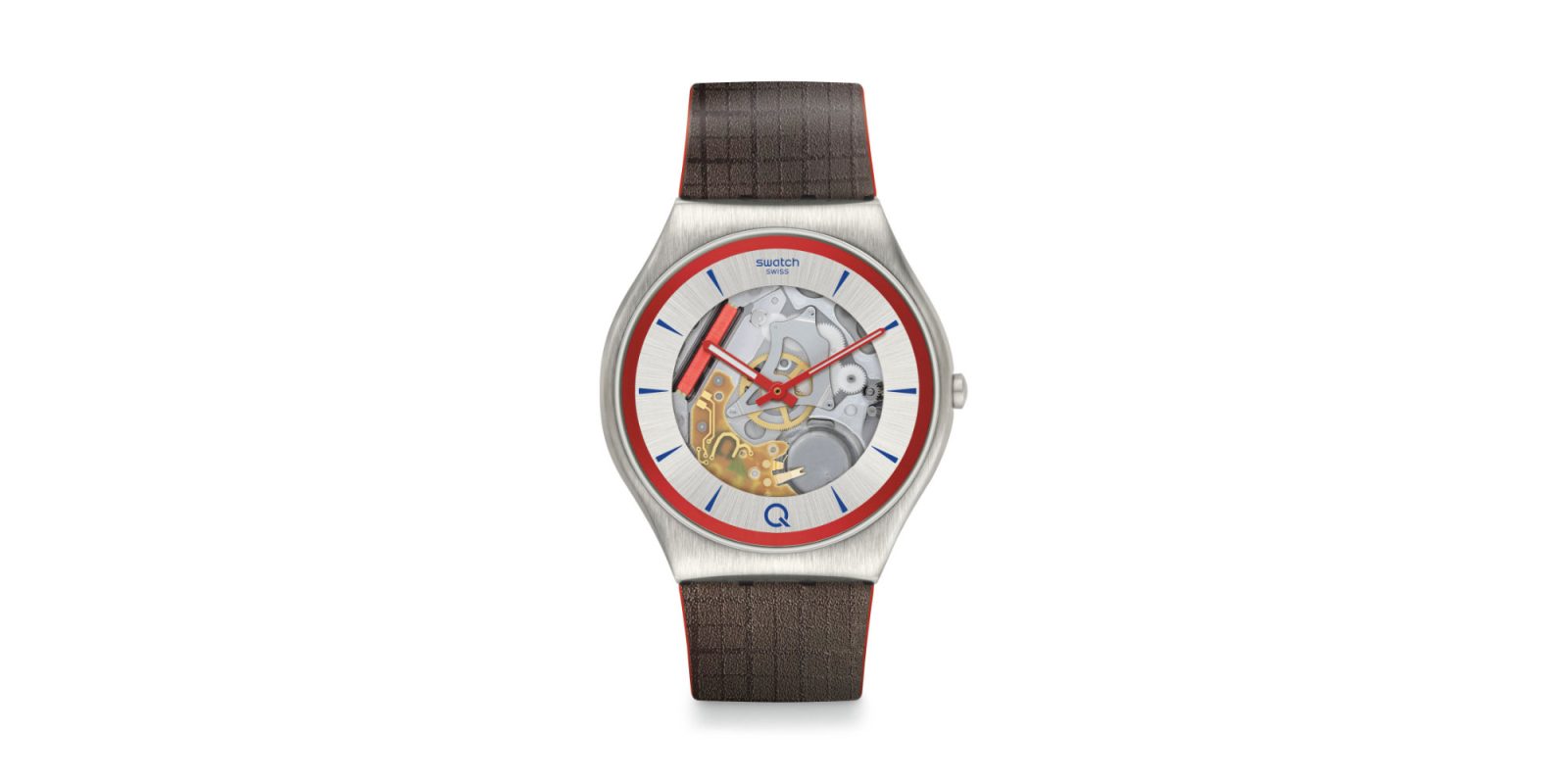 Shortly after G-Shock debuted a Bruce Lee-inspired offering, Swatch has taken the wraps off of a new watch influenced by the model Q wears in the new James Bond film, No Time To Die. As you may have expected, this watch will be a limited-edition. Only 7007 models of Swatch Q will be made, a number clearly inspired by the ever-famous fictional spy. This watch is based on the Swatch Skin Irony collection that’s only been around since 2018. Continue reading to learn more.

Considering the fact that this Swatch is worn by Q, a character known for creating everything from tracking devices, secret weapons, and everything in-between, it’s surprising to find out that this watch lacks technology found in modern wearables.

That being said, Swatch Q does come in technology-inspired packaging that’s bound to be a fun collectable for any James Bond fan. Once opened, you’ll find this watch in all its glory with a stainless steel case and tartan plaid brown leather strap. 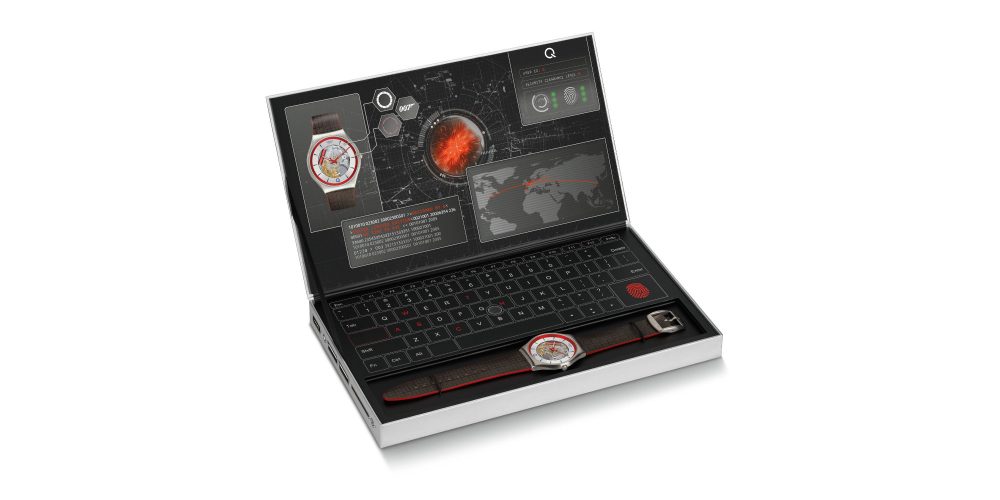 How much does Swatch Q cost?

Surprisingly, Swatch Q is modestly-priced at $220. While that may seem like a lot to some, branding, an attention to detail, and the nature of it being a limited-edition piece make this price point seem respectable to say the least. This holds especially true when comparing with other models found in the Swatch Skin Irony collection, many of which currently fetch around $160.

Where can I buy Swatch Q?

That’s a great question. Sales for Swatch Q officially launched today, but the company’s landing page for the watch already shows that it is unavailable. The site does allow you to sign up for notifications when the timepiece is back in stock, leading us to believe that it has not yet sold each one of the 7007 models to be manufactured.

It is also said to be available at select stores, but no specifics have been given. Let’s just say that we find it unlikely that this model will show up on Amazon anytime soon.

Despite the fact that I am not avid James Bond fan, even I can appreciate the standout appearance of Swatch Q. With no knobs or buttons outside of the crown, this watch keeps its exterior simple and saves all of its detail for what’s behind the glass. Everything from the color-scheme to its complex internal mechanism makes this a watch that almost anyone can appreciate.