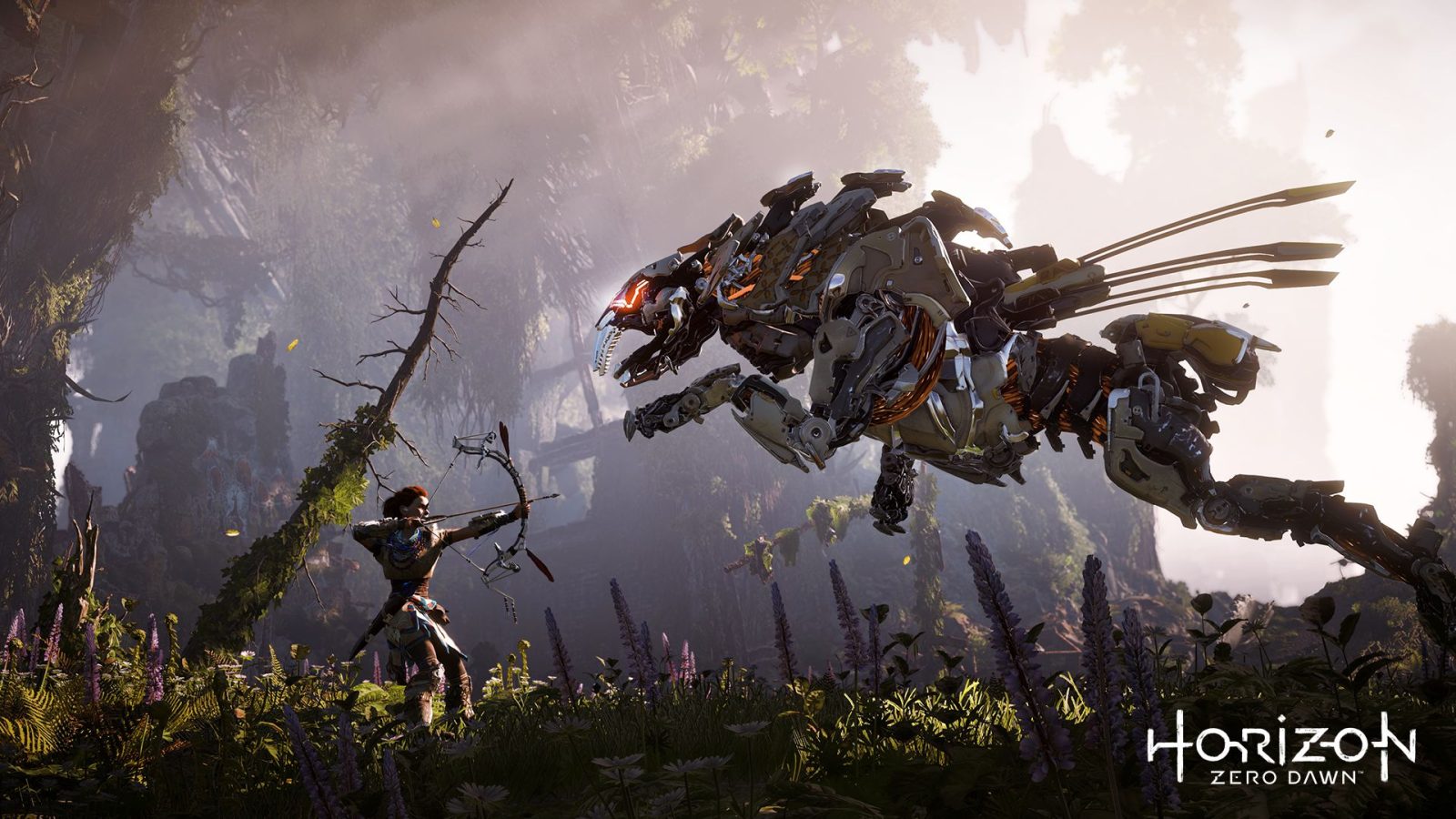 Horizon Zero Dawn has been out for a few years now and has taken the gaming world by storm. With its open-world design, you’ll have to fight against unique machines and rival tribes as you explore a landscape that is “teeming with wildlife and danger.” This multi-award-winning role-play game started out on PlayStation, and will soon be the first Sony-developed game to release on Windows through Steam this summer.

During an interview with the Head of PlayStation Studios, the PlayStation Blog confirmed that Horizon Zero Dawn’s PC release wasn’t just a rumor. Hermen Hulst confirmed in the interview that the game will be coming this summer, and we can expect more information from Guerrilla (the studio behind Horizon Zero Dawn) in the coming months. While this isn’t the first PlayStation-exclusive to launch on PC, as Death Stranding will soon be launching on PC in a similar fashion.

However, what’s precedent-setting about Horizon Zero Dawn is that this is the first Sony-developed game to make the jump from PlayStation to PC. While this doesn’t necessarily mean that every Sony-developed game will be moving over to desktop, hopefully, this will pave the way for some of the higher-tiered titles to come over.

Horizon Zero Dawn is a “great fit” for a PC port

Hermen Hulst went on to say the following about the new release:

And to maybe put a few minds at ease, releasing one first-party AAA title to PC doesn’t necessarily mean that every game now will come to PC. In my mind, Horizon Zero Dawn was just a great fit in this particular instance. We don’t have plans for day and date [PC releases], and we remain 100% committed to dedicated hardware.

Obviously, it’s telling that Horizon Zero Dawn is an obvious fit for releasing on PC considering the beauty of the developed world that’s available to see, and how great it would look on high-end desktop hardware. However, Hermen did point out that the company is still “100% committed to dedicated hardware.”

What’s next for Sony?

When it comes to platform-specific releases, Sony is king. You’ll find Spider-Man, God of War, and several other titles exclusive to the PlayStation platform, and I personally have friends who purchased Sony’s console to enjoy just a single game that wasn’t available anywhere else. In fact, many people purchased a PlayStation 4 just to play Horizon Zero Dawn at its release, since it wasn’t available on anything outside of Sony’s hardware lineup.

Obviously, this is a brand-new path for Sony to venture down, but I think it’s a very good one. We’ll have to wait and see what more comes from it, but Sony has always been the one to enforce platform lockdown and not play nice with others, so it’s awesome to see the company branching out into new areas for further exploration and discovery.