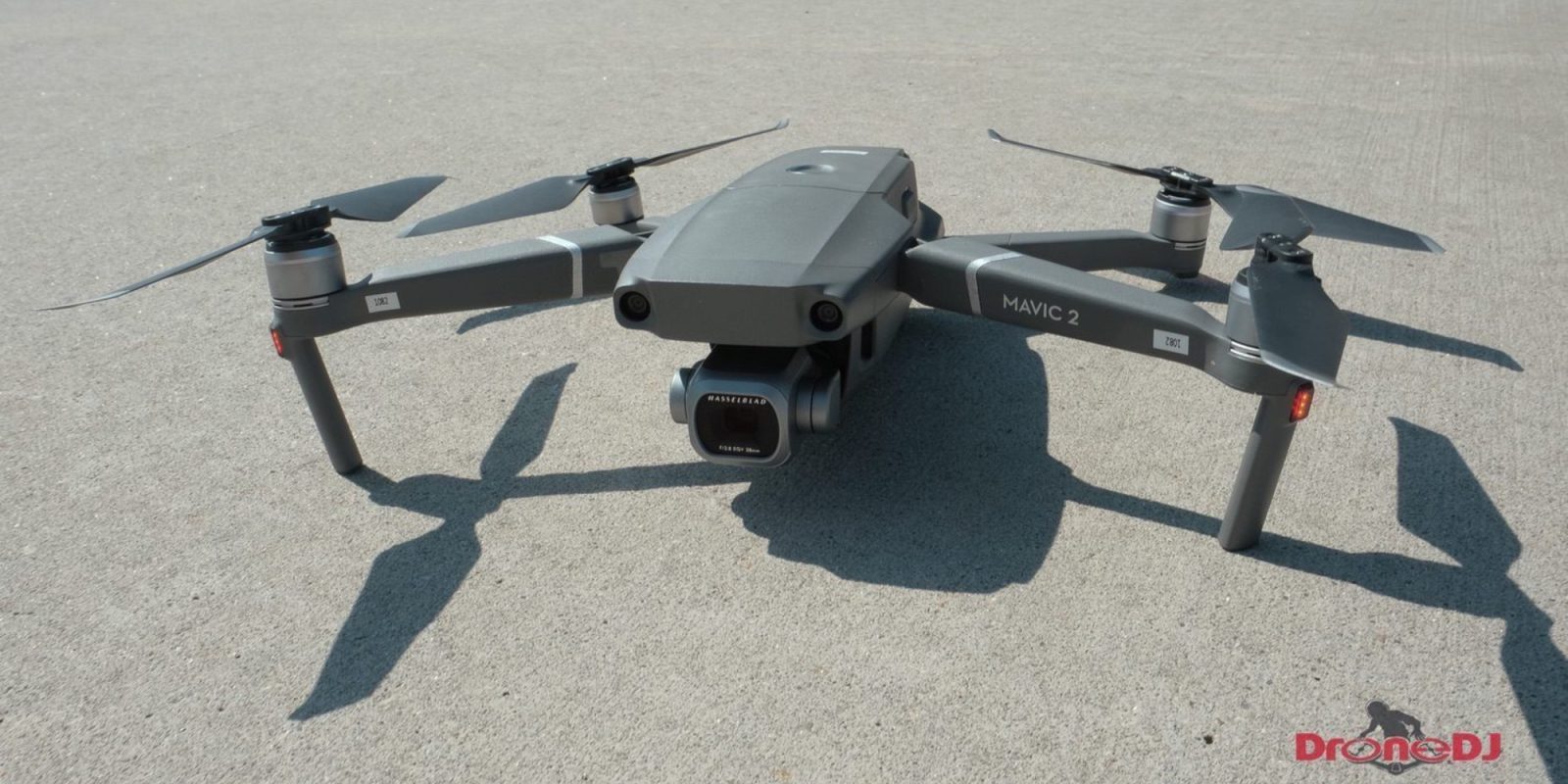 Update: The DJI Mavic Mini has gone out of stock, though you can still lock-in discounts on the Mavic 2 Pro and Zoom Quadcopters. Head below the jump for all of the details.

. In order to lock-in this discount, you’ll just have to add all three items to your cart, where the price will automatically drop. Usually selling for $399, like you’ll find at Amazon right now, today’s offer saves you $112, beats our previous mention $74, and marks a new all-time low. Verizon sweetens the pot by throwing in a $50 gift card when you take advantage of this rebate by applying code MARCH50. Equipped with a 3-axis motorized gimbal, Mavic Mini can capture ” ultra-smooth footage” 2.7K Quad HD videos from the sky alongside 12MP aerial photos. On a full charge, you’re looking at 30-minutes of flight time. The entire package weighs in at 249-grams, meaning you won’t have to worry about registering it. Over 875 customers have left a 4.6/5 star rating. In our hands-on review, we said it was “a perfect drone for beginners and younger pilots looking to fly.” More below.

Verizon is also offering the same 30% off promotion on the DJI Mavic 2 Pro Quadcopter, bringing the price down to $1,224.97 when bundling the same two filler items. That’s $382 off the going rate at Best Buy and one of the lowest we’ve seen. You can also score the DJI Mavic 2 Zoom Drone at $1,021.97 with the items. That’s down $335 from the going rate at Best Buy. Both of which include a $50 credit when you take advantage of this rebate by applying code MARCH50. Rated 4.9/5 stars from over 580 customers.

For those who specifically plan on leveraging the Mavic Mini for its aerial video capabilities, using a bit of your savings on a microSD card is smart idea. Over at Amazon, you can grab Samsung’s 128GB EVO Select MicroSDXC Card for $20. Adding this into the mix will ensure you’re ready to capture all those scenic views and the like.

Or if you don’t think 128GB will be enough, earlier today we spotted a notable $60 discount on the 512GB Samsung EVO Plus microSD card. Currently marked down to $90, this is the lowest price yet on this piece of storage.

Fly faster, longer and quieter with this DJI Mavic Mini drone. The high-capacity battery lets you enjoy plenty of flight time on a single charge. The downward-vision-sensing feature and GPS allow for precise hovering and great stability. Shots that look like they came from a Hollywood film set are just a few taps away with Mavic Mini’s QuickShot modes, which include Dronie, Circle, Helix, and Rocket. Just select your QuickShot and Mavic Mini will execute an elaborate preset motion while recording.