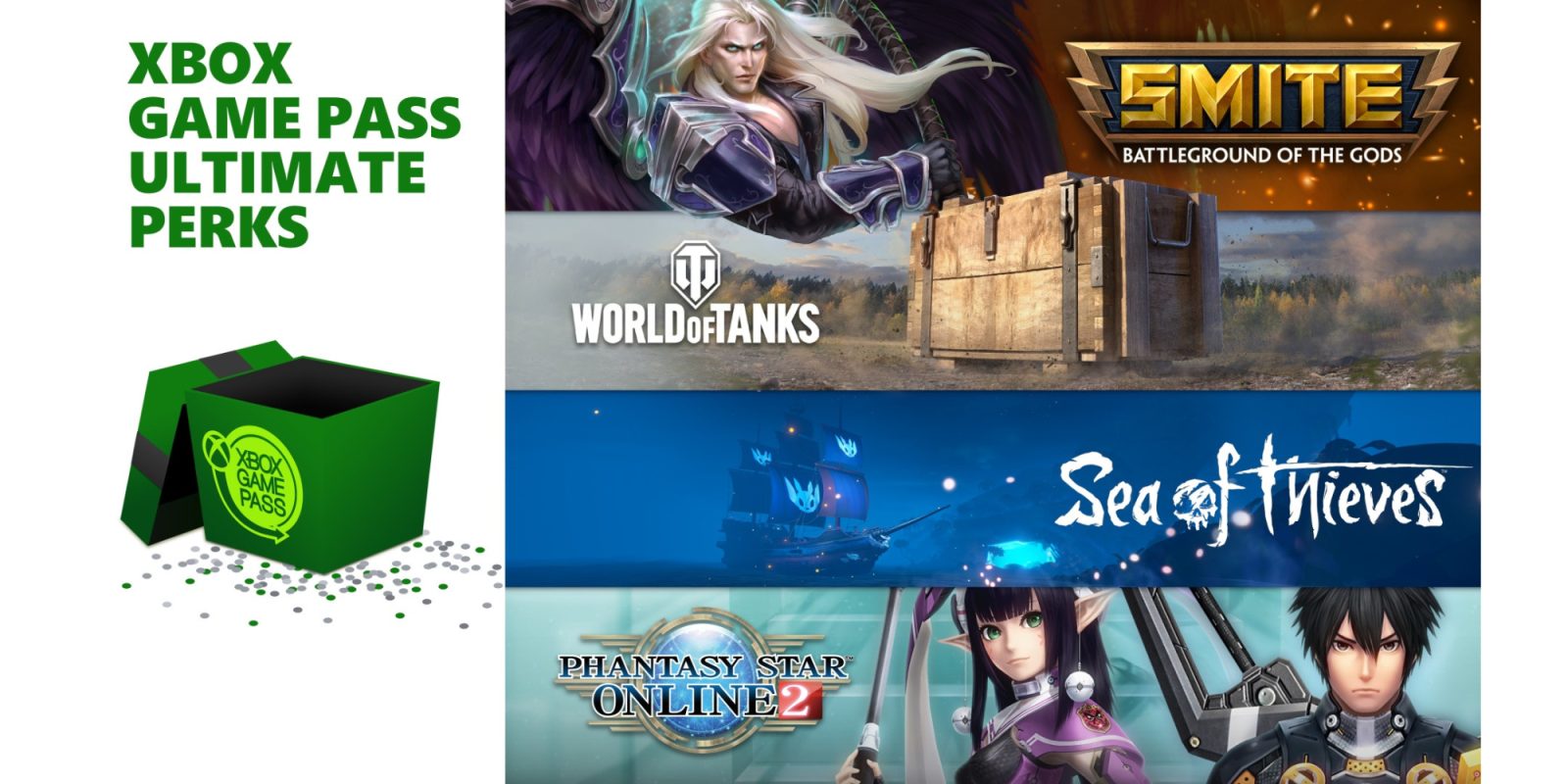 If you game on PlayStation, you may be aware of some things Xbox offers that have no direct competition from Sony. Xbox Game Pass is one of those things. The closest Sony gets is with PlayStation Now, which relies solely on streaming. For those unfamiliar, this Xbox offering allows users to download and play games on their console as if they own them with no streaming required. Now Microsoft has taken this service even further with its announcement of Xbox Game Pass Ultimate Perks. It doesn’t cost extra and will give subscribers DLC, in-game content, and more. Continue reading for further details.

Nearly 3-years after Xbox Game Pass debuted, Microsoft has decided to add even more value to the service with Perks for each Ultimate subscriber. With Xbox Game Pass Ultimate Perks, players will receive frequent add-ons to games ranging from DLC to skins and more.

To start things off Microsoft has offered up Perks which span four games, including Phantasy Star Online 2, World of Tanks: Mercenaries, Sea of Thieves, and Smite. Not only will subscribers get emotes and cosmetics, in some instances they will receive in-game currency that will let them choose which upgrades they desire. 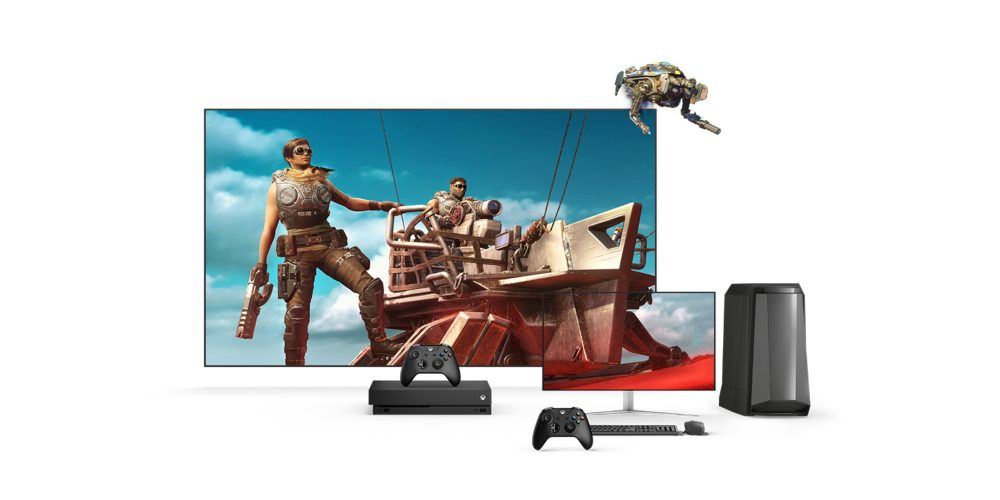 Great news, Xbox Game Pass Ultimate Perks are a free benefit for every member. This is true for existing subscribers and those that join in the future. As you’d expect perks behave just like games, allowing you to grab them as soon as you’ve joined and availability is subject to change over time.

It doesn’t matter whether you play on Xbox or PC, Perks are able to be claimed either way. Those who’ve downloaded the Xbox Game Pass app for Android or iOS can also use their smartphone to grab the latest goodies.

Until recently I’ve been a devout PlayStation 4 user with the exception of owning various Nintendo consoles. This recently changed thanks to the incredibly-low pricing of Xbox One S All-Digital. I had been eyeing this console now that cross-play has started to become a thing so my friends and I could have a great time gaming together outside of a limited number of couch co-op games.

Now that I own a Microsoft console, I’m eager to explore some of the unique offerings that exist including Xbox Game Pass Ultimate Perks. While I have yet to dive into any of the games specifically called out in Microsoft’s announcement, I look forward to what is up and coming in the pipeline.