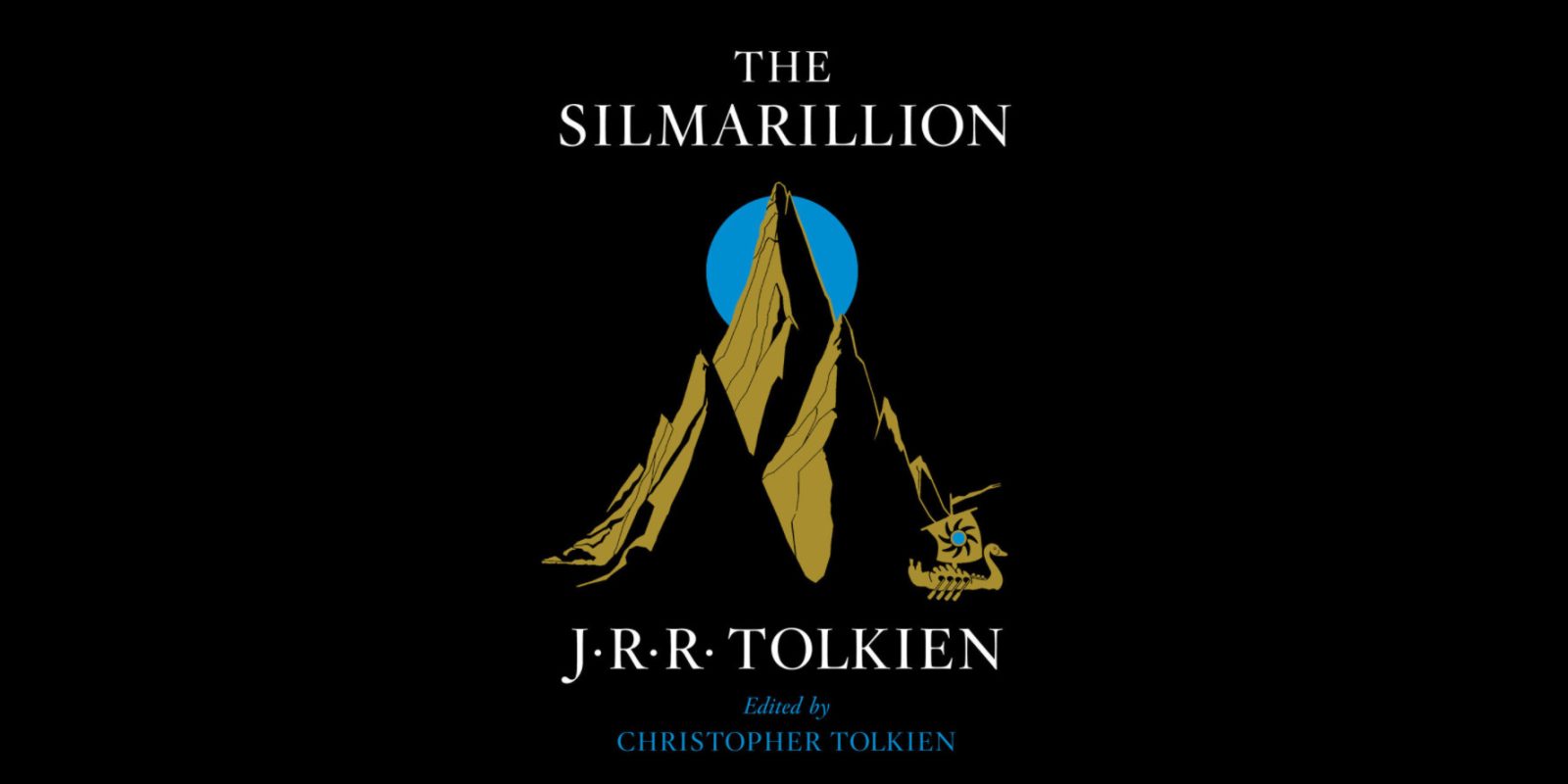 Today only, as part of its Gold Box Deals of the Day, Amazon is offering a number of notable deals on best-selling kindle books. All of the titles in today’s sale, including a number of J.R.R Tolkien books, carry stellar reviews from hundreds or more and are now starting from just $1. This is a great time to stock up your digital Kindle library of books while you’re looking to stay occupied at home through these trying times. Head below the fold for our top picks and over to our previous roundup for all the best Kindle E-reader deals out there right now

The reading deals don’t stop there though. We have plenty of magazines on sale, as well as graphic novels/comics, and more. Keep the kids occupied with a FreeTime Unlimited + HOMER Reading sub from under $1 and check out the new kid-friendly free Amazon Prime Video.

A number-one New York Times bestseller when it was originally published, THE SILMARILLION is the core of J.R.R. Tolkien’s imaginative writing, a work whose origins stretch back to a time long before THE HOBBIT. Tolkien considered THE SILMARILLION his most important work, and, though it was published last and posthumously, this great collection of tales and legends clearly sets the stage for all his other writing. The story of the creation of the world and of the the First Age, this is the ancient drama to which the characters in THE LORD OF THE RINGS look back and in whose events some of them, such as Elrond and Galadriel, took part.