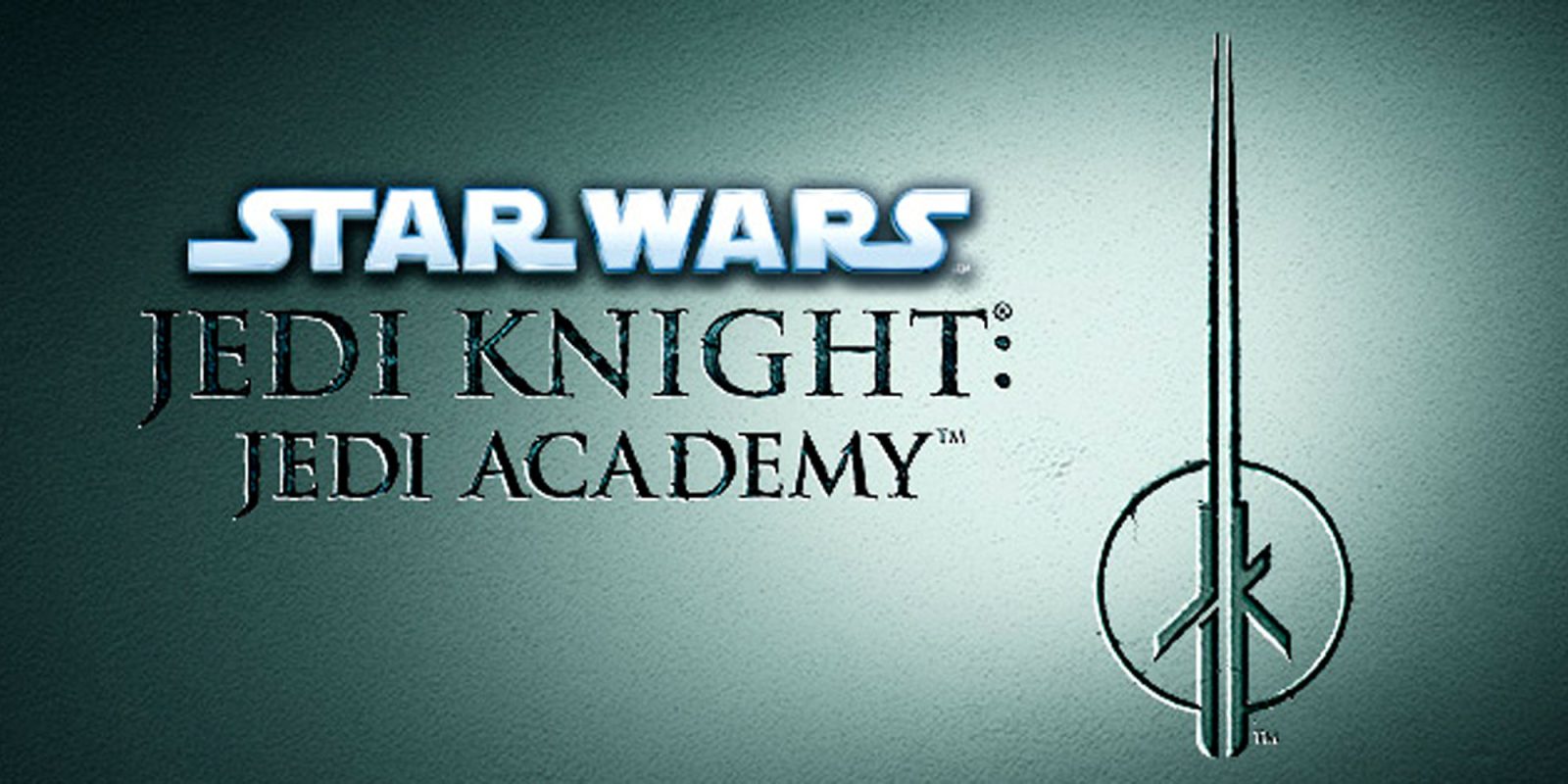 As a game we originally reported about back in September of last year, Star Wars Jedi Knight: Jedi Academy is now available on both Switch and PlayStation 4. This multiplayer game allows you to have fun with up to 16-people online when playing on Switch and 32-people on PlayStation 4. Both consoles offer six multiplayer modes including Siege, Capture the Flag, Free for All, and more.

Create your own Jedi and learn from Luke Skywalker

Before you begin the game, you’ll customize your character by defining the look and gender of your brand-new Jedi. Upon entering the Academy, you’ll learn the power and dangers of the force from your new master, Luke Skywalker. You’ll also get to construct your own Lightsaber as you progress throughout the game, customizing it from “handle to blade.” Plus, there are ways to wield two Lightsabers or even have a double-bladed one just like Darth Maul had.

While Star Wars Jedi Knight: Jedi Academy is an age-old classic, it’s being brought to life with all-new features that we’ve never seen before. This brand-new rendition will allow you to play with up to 16-players on Nintendo Switch, and up to 32-players on PlayStation 4. This means you’ll be able to play Siege, Capture the Flag, Free for All, and three other online modes with multiple people, making for a fantastic experience. 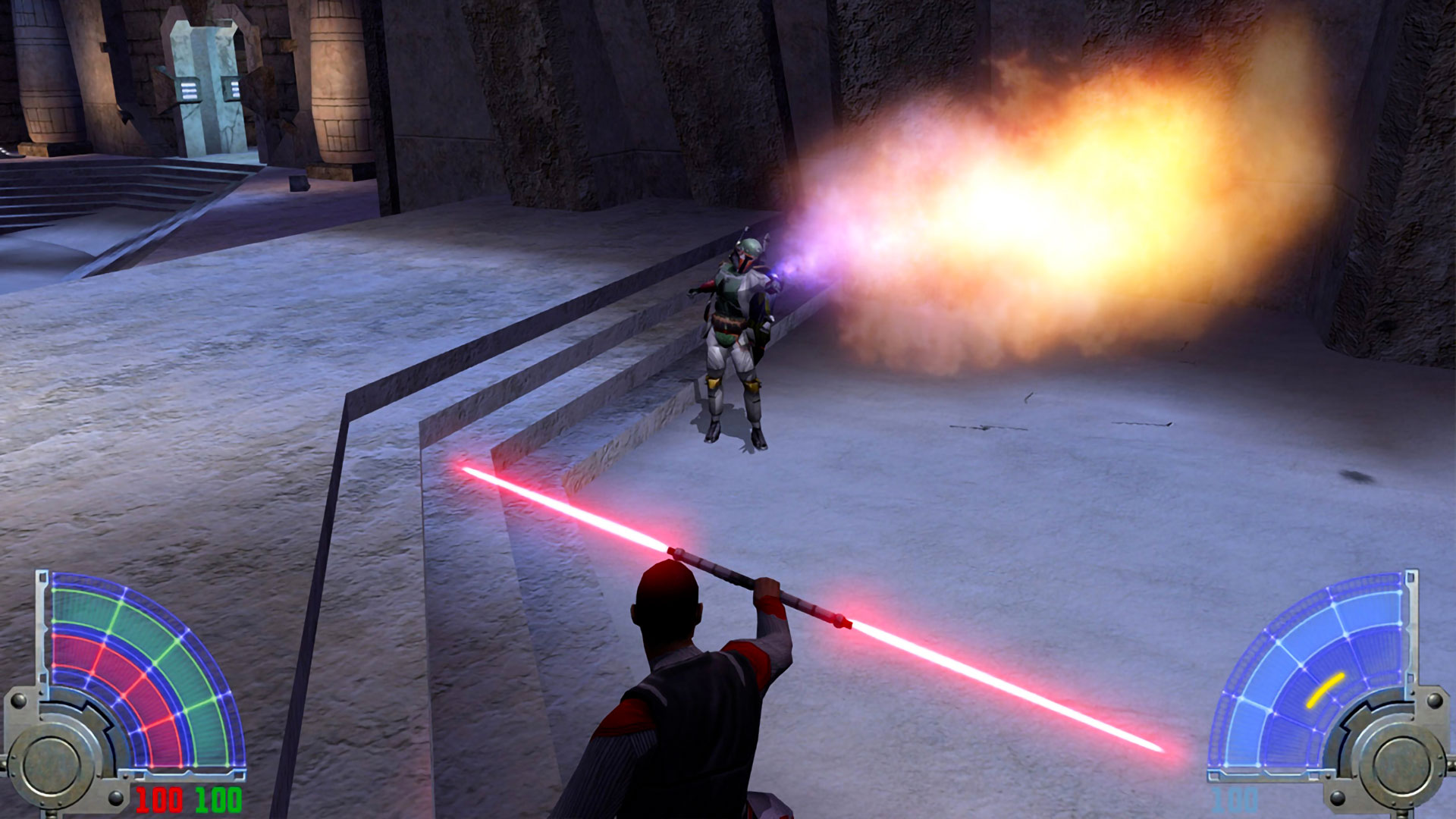 Will you join the Light Side or Dark Side?

During gameplay, you’ll interact with many of the iconic Star Wars characters and locations that you’ve seen throughout the movies. However, something that is entirely up to you is which side you choose. Will you fight for good and freedom with the Light Side or decide to go down the path of power and evil as you join the Dark Side? Only you know the true answer here.

You’ll be set back $19.99 for Star Wars Jedi Knight: Jedi Academy on both the Nintendo Switch eShop and the PlayStation Store. 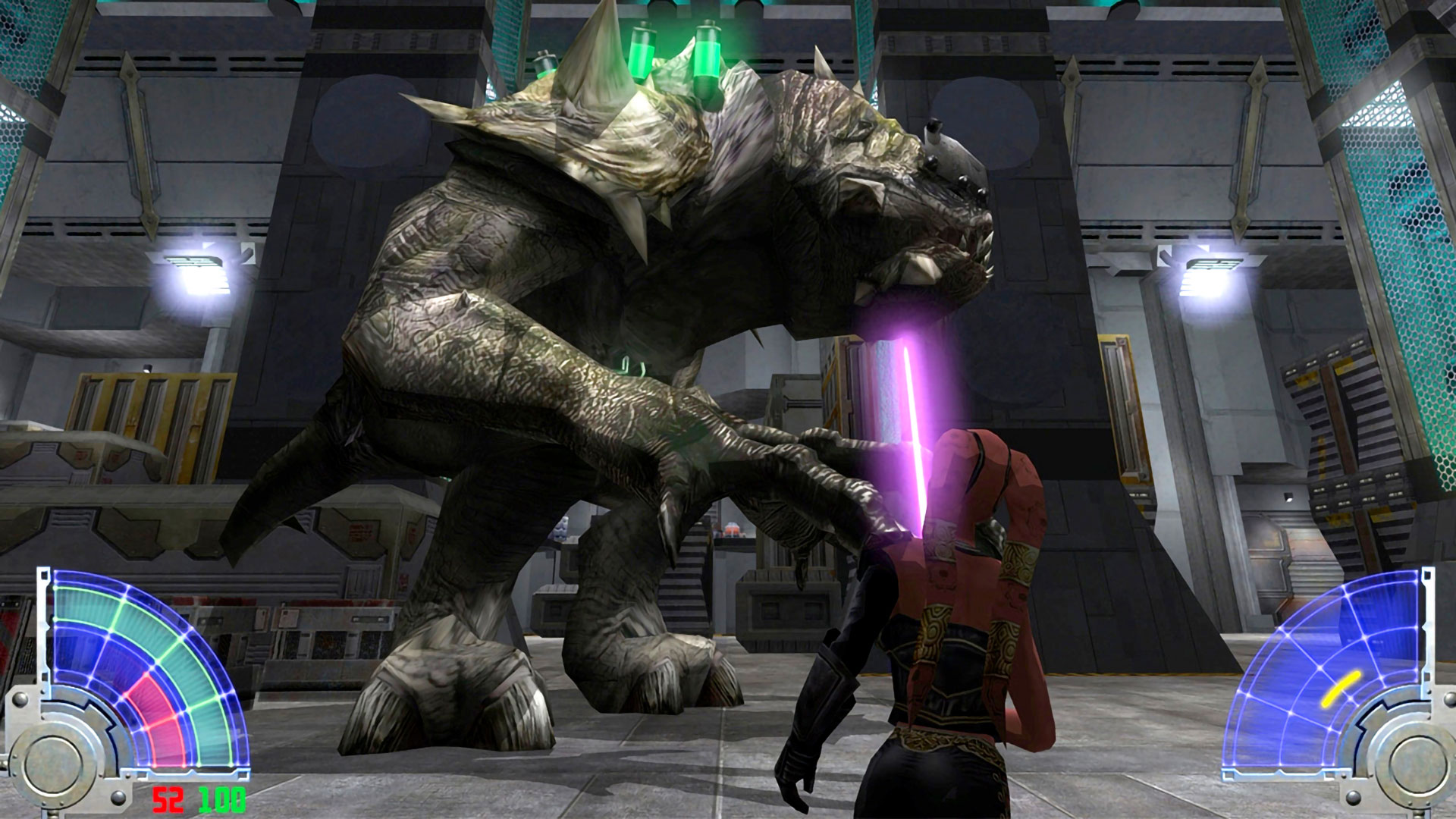 Today, we also got our first notice that the same company behind the Jedi Academy port will be bringing Star Wars Episode I: Racer to both Switch and PlayStation 4 soon. It’ll have both single and multiplayer modes, where gamers will “take control of a Podracer, speeding through flaming methane lakes, Tusken Raider assaults, anti-gravity tunnels, and much more.”

I really love that companies like Aspyr are bringing classic games from my childhood back to life in all-new ways, including the ability to play online with friends. This means I can enjoy classic titles like never before, reliving the wonders of my youth. Who knows what the next port may hold, could we see Microsoft remaster the original Halo through a brand-new story like we did with Modern Warfare? Only time will tell.