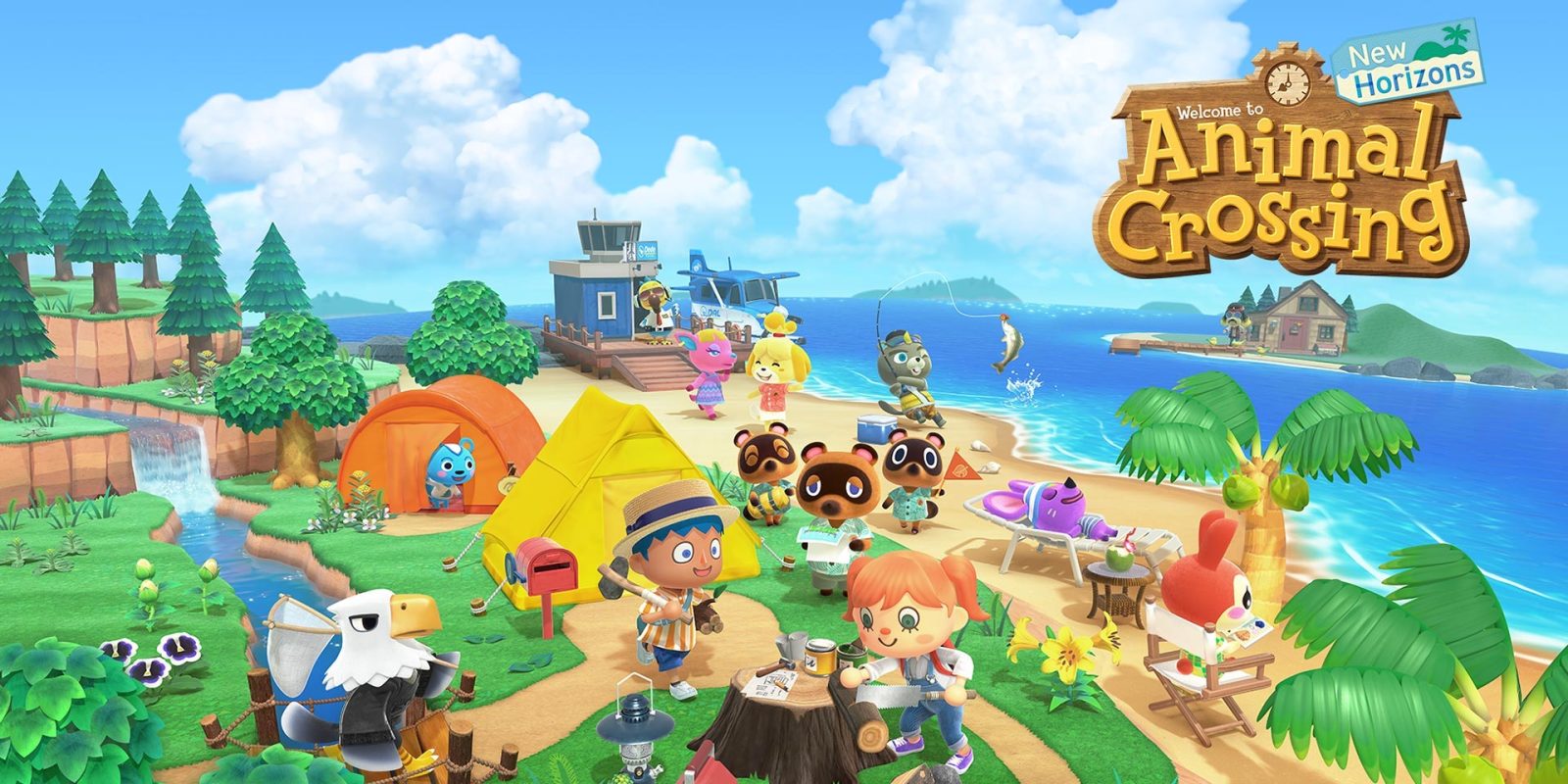 The big N just dropped a surprise Nintendo Direct Mini presentation detailing loads of new Switch games, updates for some of its biggest franchises, and much more. Included among today’s updates and new Switch ports are a host of top-tier 2K titles, the announcement of Xenoblade Chronicles Definitive Edition, upcoming Animal Crossing: New Horizons content (full review here), and much more. Head below for a closer look at today’s Nintendo Direct Mini showcase.

Nintendo opened the presentation with a quick caveat regarding current global events. Due to the outbreak of COVID-19, the release dates and some of the other information in today’s presentation are subject to change. So, just something to keep in mind when you see the “scheduled” release dates below.  Nintendo added, “Our hearts go out to all those impacted by COVD-19 during this challenging time.” 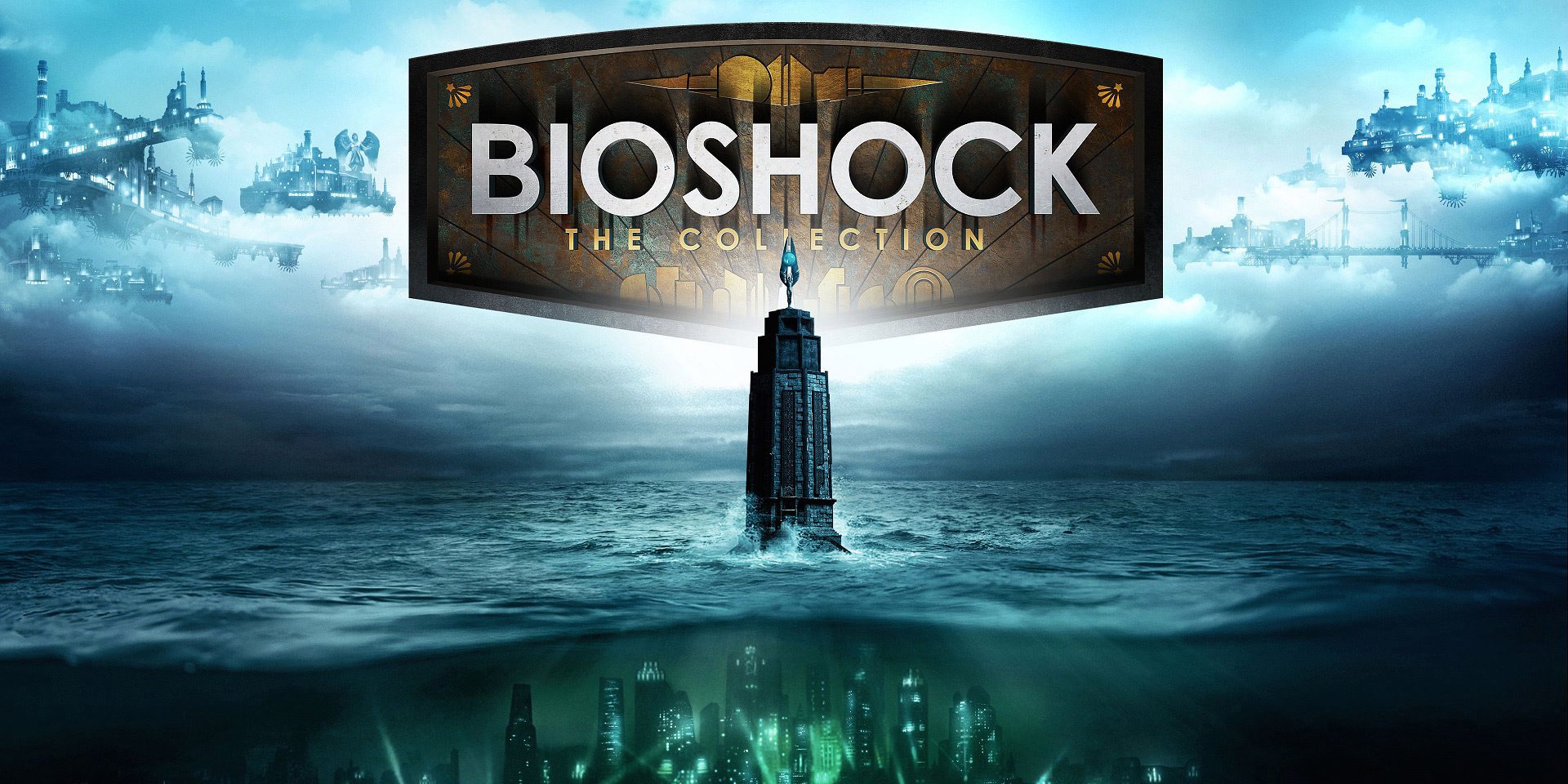 While certainly not un-released games, the rumored batch of 2K games that were expected on Nintendo’s latest hardware has now been confirmed. These new Switch games include BioShock: The Collection, the Borderlands Legendary Collection, and the XCOM 2 Collection. Here are some more details on what’s included in each of the collections:

All three of the new Switch 2K collections are slated for a May 29 release. Also, each of the titles in these collections will be made available separately as well, according to reports. 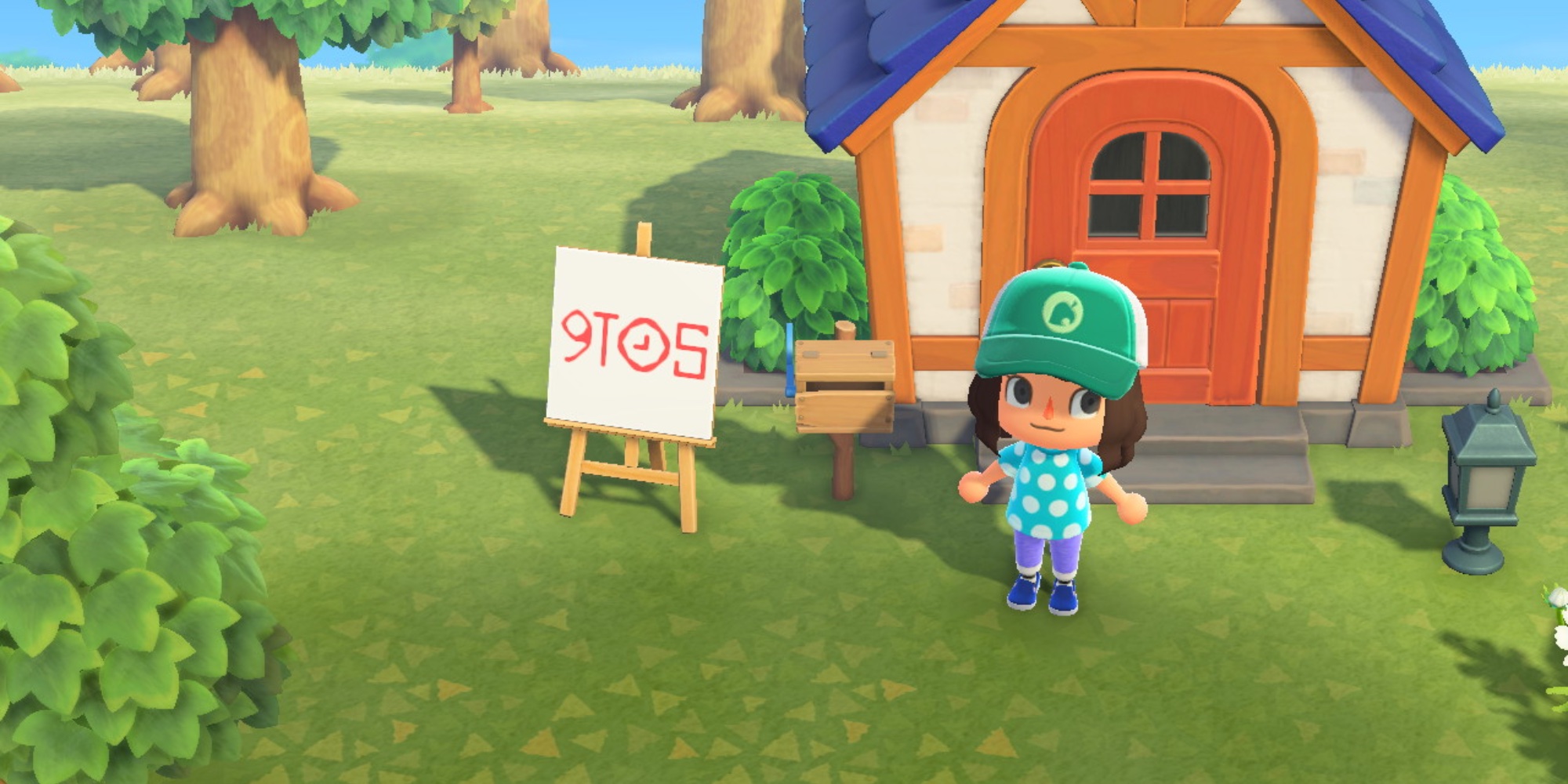 Everyone’s favorite self-isolation game, Animal Crossing: New Horizons, is also getting some new content soon too. Nintendo announced the first of the seasonal content coming to its adorable island-building experience in the form a Bunny Day celebration between April 1 and 15. Zipper the bunny will be visiting your island and hiding eggs all over it that contain special crafting projects, and more. In the meantime, go check out our full hands-on review of the main game. 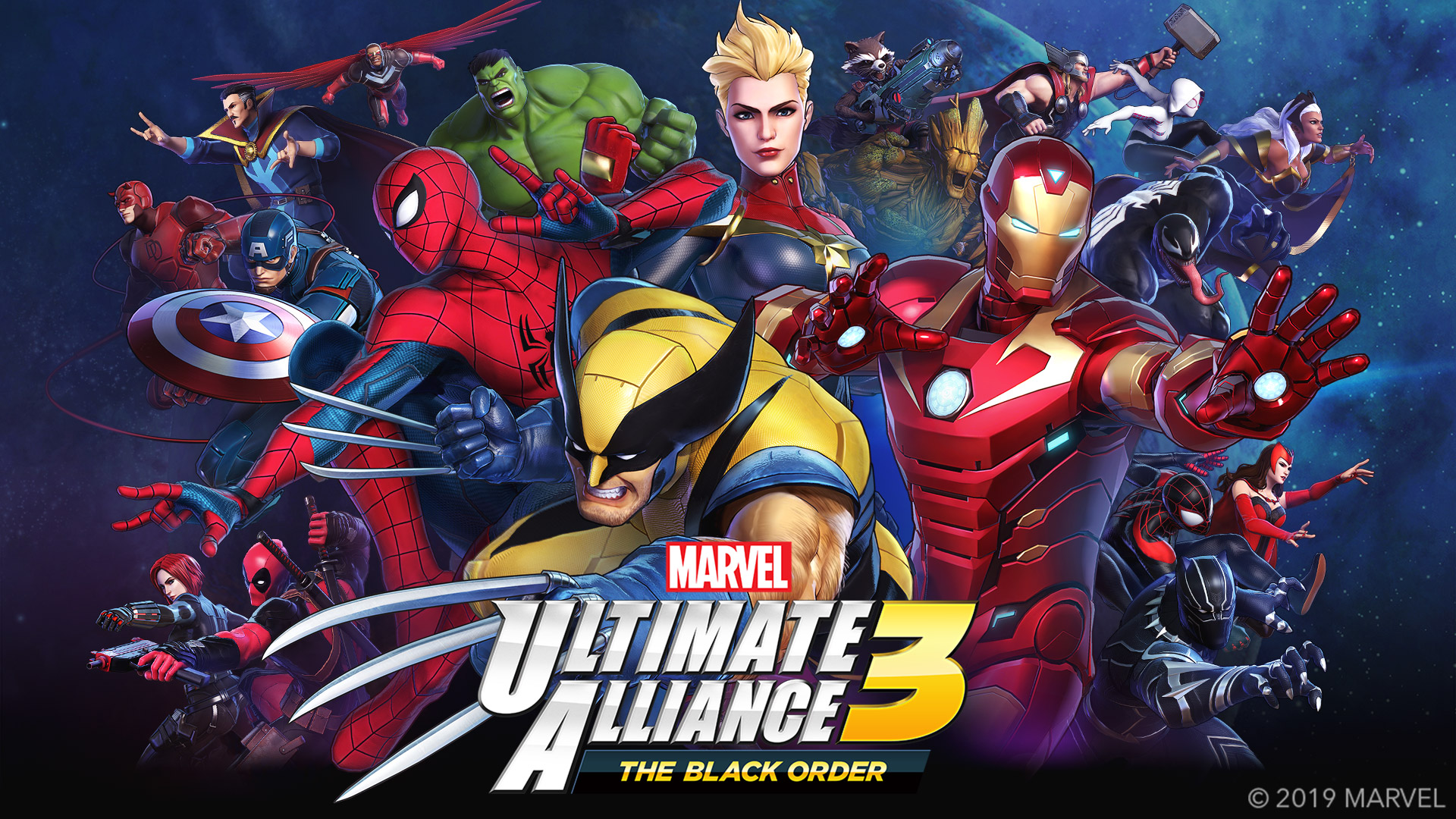 Additional announcements from the presentation included the launch of the Fantastic Four: Shadow of Doom DLC for Marvel Ultimate Alliance 3 players, which launches today. We are also getting a new ARMS fighter this June alongside a free game trial for the main experience from now through April 6. You can check out the Direct presentation below for more details on Ring Fit Adventure, Super Smash Bros. Ultimate, Ninjala, the Panzer Dragoon Remake and more:

Plus Some Star Wars Too!

Outside of today’s Nintendo Direct Mini, we are also getting a port of the ’90s classic Star Wars Episode I Racer for Switch courtesy of developer Aspyr. The game features 25 playable racers as well as tracks on Tatooine, Baroonda, and Malastare, but there is no official release date just yet. You can get a closer look at some screenshots right here.

While these might not be the new Switch games you might have been hoping for, considering the situation everyone is in right now, it feels like Nintendo went over and above even hosting a Direct today. See anything that has you excited about the representation? Let us know in the comments below.