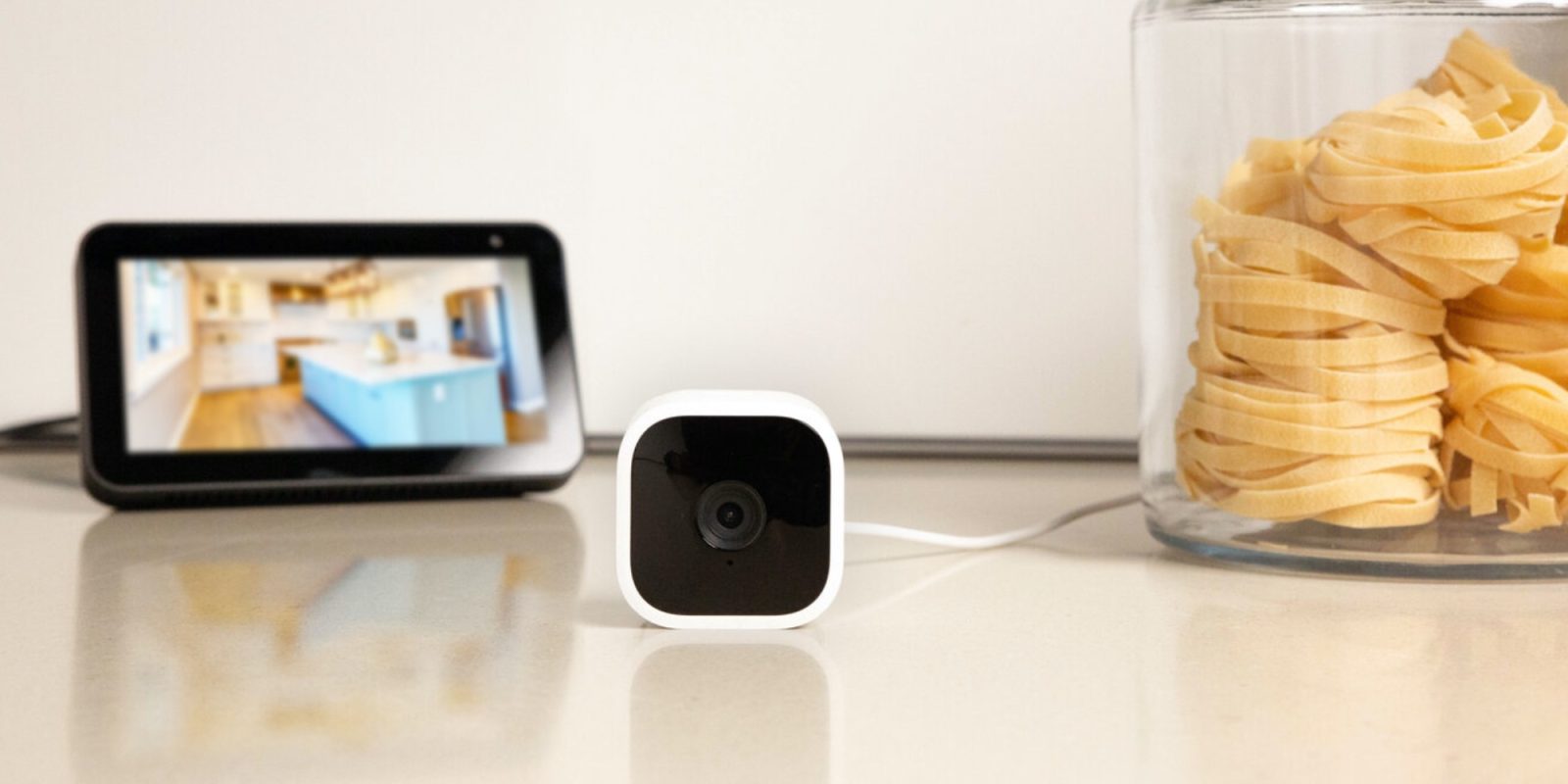 Today, Amazon is expanding its smart home security stable with the latest addition to its Blink lineup. Debuting with one of the most compact designs we’ve seen in the smart security space, Blink Mini still manages to tout 1080p feeds, Alexa integration, motion detection, and more. That’s all while entering with a budget-friendly price tag. Head below for a closer look, including pricing, availability, and the full feature set.

When it comes to security products from Amazon, Blink’s accessories by and large enter with more affordable price tags than its more premium Ring brand. The same sentiment carries over into its latest unveiling, the Blink Mini, which is competitively-priced with not only the rest of its lineup, but also cameras on the market.

Entering as the brand’s most compact piece of surveillance kit yet, Blink Mini fully lives up to its name. Fitting into the palm of your hand, the smart security camera when paired with its adjustable mount is only a little taller than the width of an iPhone 11. It’s positioned specifically for indoor use, forgoing any type of water-resistance. 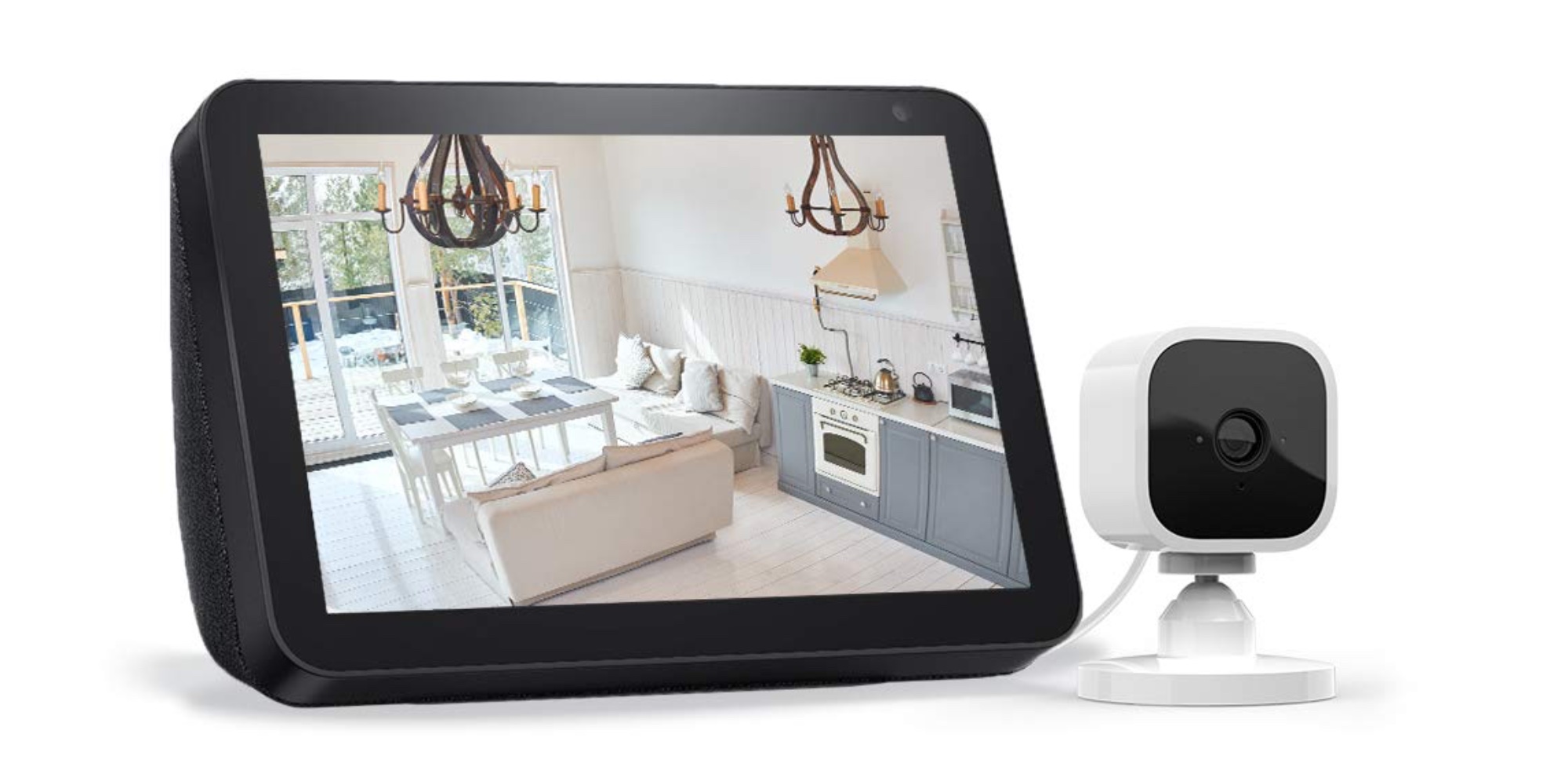 Despite the smaller size, Amazon has still included 1080p feeds, motion detection alerts, two-way audio and night vision. There are also the usual security alerts that have become a staple in the smart home security sector. As you can expect from an Amazon-owned brand, Blink Mini touts Alexa integrating for pulling up feeds on Echo Show, Fire TV, and the like.

Alongside the camera, you’ll also score a free trial to Blink’s cloud storage subscription, which runs through the end of the year on December 31. Also on the way is a new Blink Sync Module 2, which launches sometime later this year. Adding this into the mix will allow for local storage and serves as an alternative to the Blink cloud offering.

Right now you can pre-order the Blink Mini smart security camera for $34.99 at Amazon. Its official launch date is currently set on April 15, and shipping is currently estimated to coincide with the release. Though with everything going on in the world right now, that may very well end up being delayed just a bit. The Sync Module 2 is noted to launch with a $35 price tag, too.

With a $35 price point and compact design, those are two pretty enticing selling points for Blink Mini. While not necessarily associated with the privacy concerns centered around Amazon’s Ring platform, it’s still interesting that there’s no mention of how Blink is handling the matter. Whether that’ll soil the otherwise solid first impression left by new release remains to be seen,