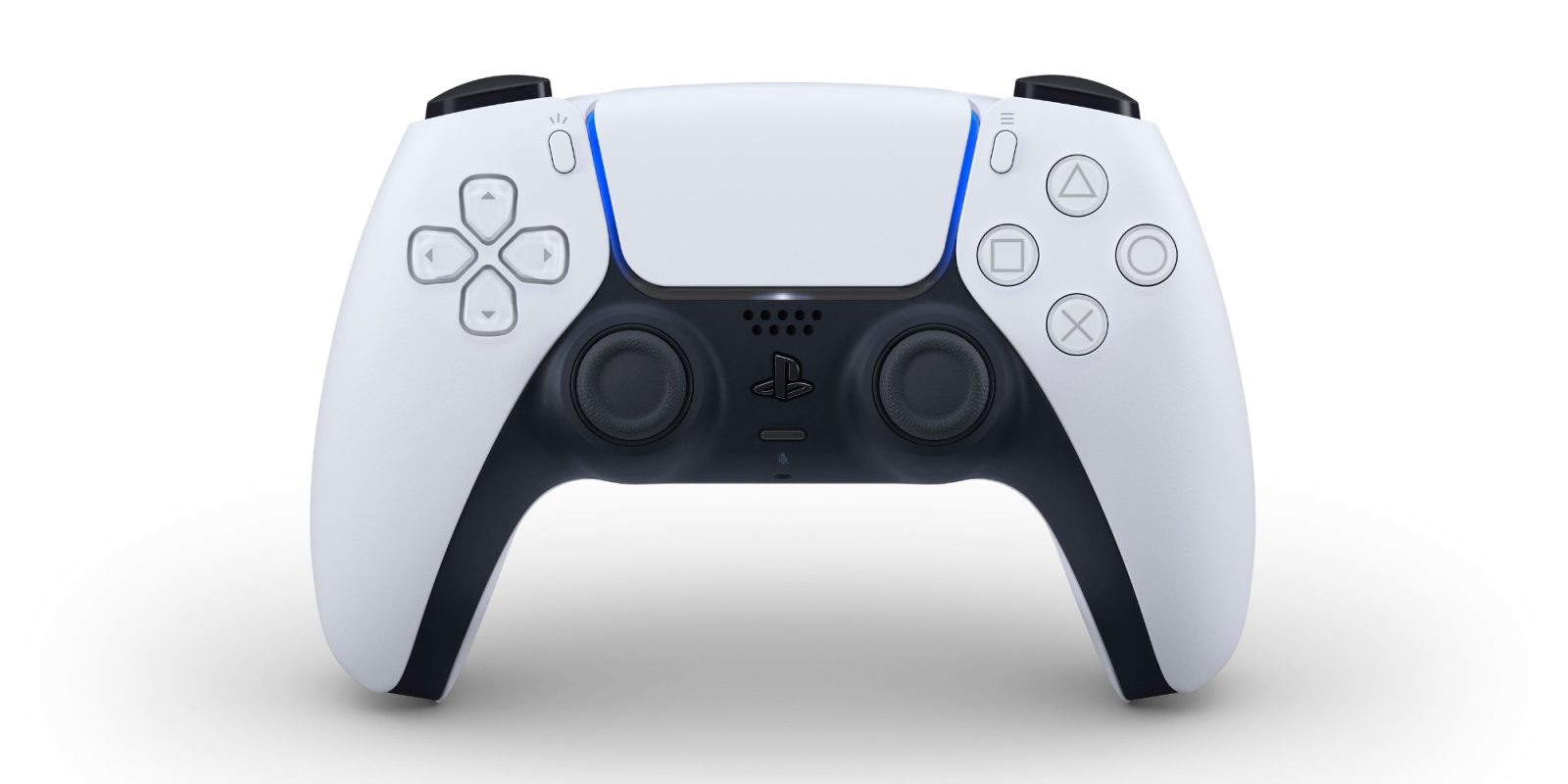 With the launch of PS5 getting closer and closer each month, today we’re getting yet another unveil that adds to the complete picture of Sony’s upcoming console. After detailing its specs last month in March, today Sony is finally ready to unveil the design of the DualSense, the official PS5 controller. Sporting enhanced haptic feedback, adaptive triggers, and USB-C charging, Sony is giving its gamepad a makeover in both the looks and feature department. Head below for a closer look at the redesigned gamepad, including new features and more.

Right off the bat, you’ll notice a new two-tone color palette that pairs a black base with white accenting. Sony doesn’t stop the changes there, adding a little bulk to the PS5 controller over what you’ll find with the existing DualShock 4, resulting in rounder curves than its predecessor. The light bar that’s been a cornerstone of Sony’s controller for over half a decade has been relocated, and now sits on both ends of the touchpad.

Alongside just getting a refreshed form-factor compared to the DualShock4, Sony is packing the PS5 controller with a bunch of new technology. Ditching that DualShock nomenclature, the new gamepad is simply called DualSense. Living up to that name, there’s new adaptive triggers that can adjust the amount resistance given for altering the gameplay experience. That paired with improved haptic feedback and a Tempest 3D AudioTech are all said to “deliver a new feeling of immersion to players.” 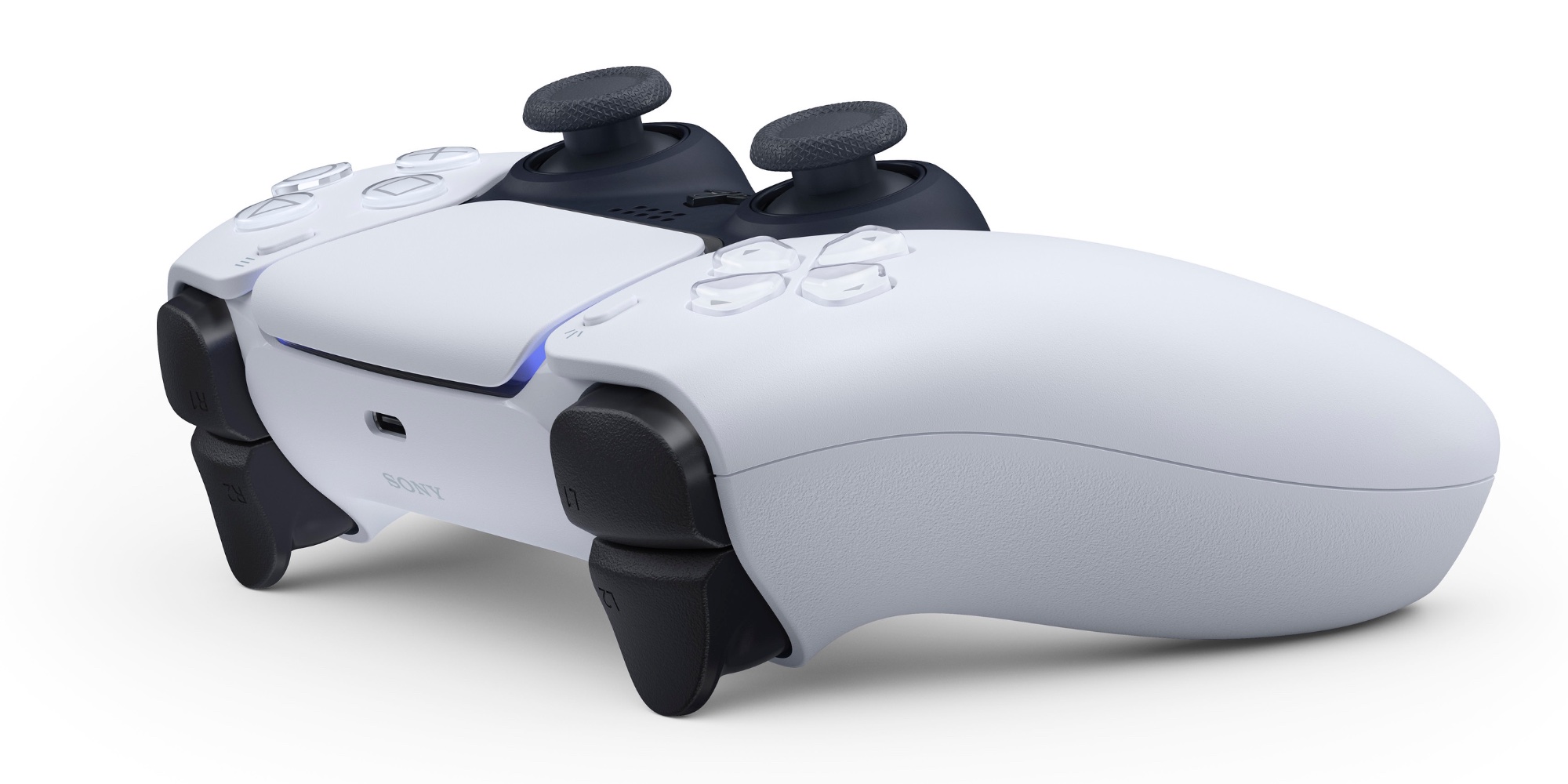 Sony is also ditching the Share button from its DualShock 4 in favor of a new Create button. Serving as more of a spiritual successor than a full replacement, the new Share button offers “new ways for players to create epic gameplay content to share with the world, or just to enjoy for themselves.”

Gone are the days of needing to connecting an external microphone to chat with friends, as Sony has built one into the PS5 controller. And because we’re talking about a gamepad for a console in 2020, DualSense will sport a USB-C charging port.

Pricing and launch date still up in the air

More details surrounding the DualSense are expected to come at a later date, including an official price tag as well as launch date. It’s likely that Sony will be announcing more information about the PS5 itself in the near future, which will likely bring added details about the DualSense controller, as well.