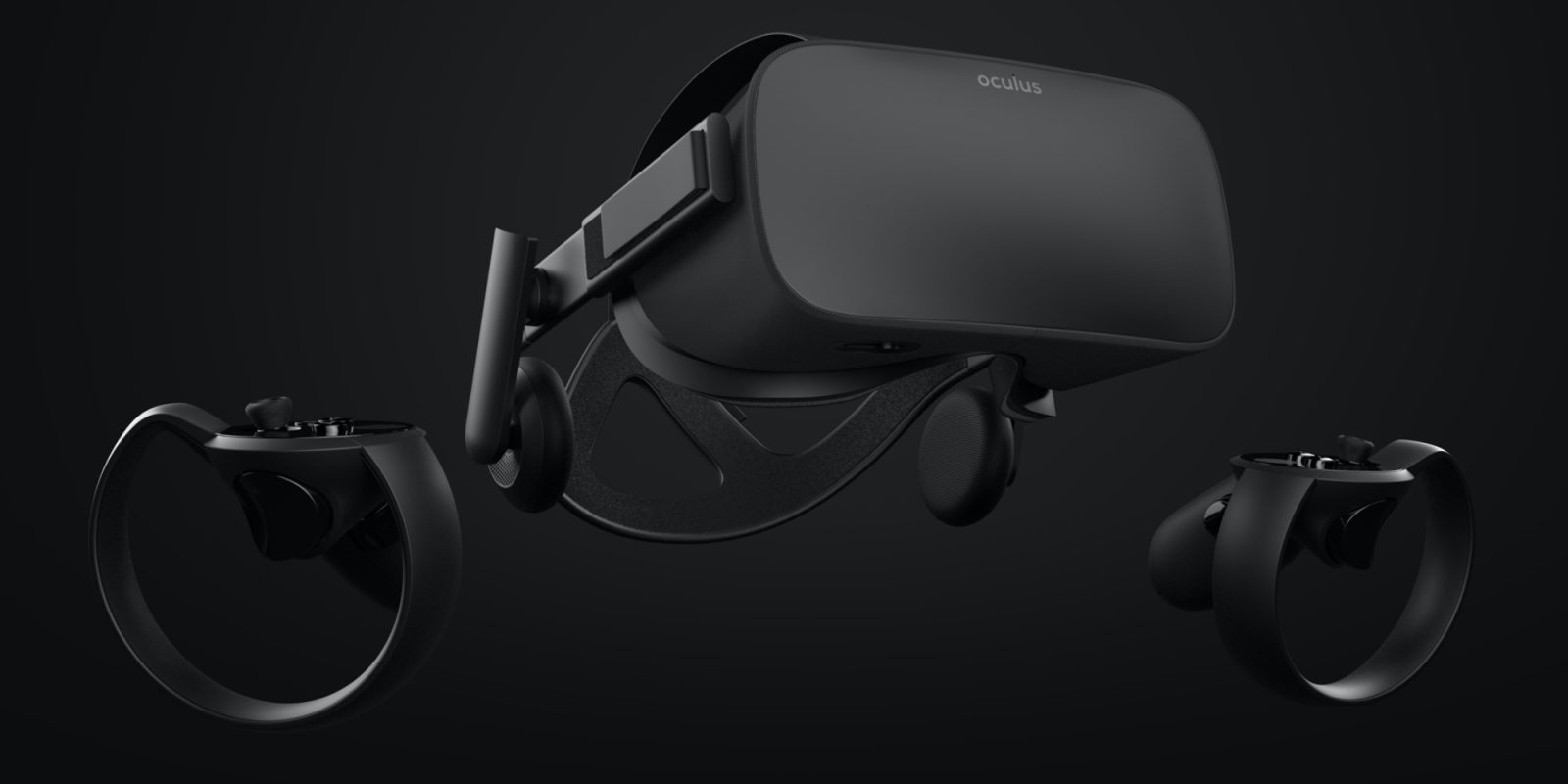 Oculus is currently offering its Rift Virtual Reality Headset bundled with two controllers in certified refurbished condition for $299 shipped. Note: Shipping is slightly delayed. Having originally sold for $499, today’s offer leaves you with $200 in savings and is the lowest price we’ve tracked in months. If you’ve been looking to dive into Half Life: Alyx but haven’t been able to find a compatible headset in stock or don’t want to pay insane markups, then this refurbished option from Oculus is worth a closer look. Included alongside the headset are two controllers and a pair of sensors, so you’ll have almost everything needed to immerse yourself in the VR world. That is, aside from a PC. Rated 4.6/5 stars from over 1,400 customers. Ships with a full Oculus warranty.

A great alternative to experience some immersive gameplay would be opting for Nintendo’s Labo Toy-Con 04 VR Kit for $40. Not only is it more affordable than the Oculus Rift, but it’ll also allow you to enjoy games like Breath of the Wild, Super Mario Odyssey, and more in virtual reality.

Nintendo’s VR kit also includes a variety of arcade games, the ability to code and design your own experiences, and more. Get the full scope in our hands-on review, where we said it was a “dang good entry-level VR platform worth the cardboard it’s assembled out of.”

Rift is unlike anything you’ve ever experienced. Whether you’re stepping into your favorite game, watching an immersive VR movie, jumping to a destination on the other side of the world, or just spending time with friends in VR, you’ll feel like you’re really there.

Get this deal
Orig. $499 $299
You’re reading 9to5Toys — experts digging up all the latest technology and lifestyle deals, day after day. Be sure to check out our homepage for all the latest news, and follow 9to5Toys on Twitter, Facebook, and LinkedIn to stay in the loop. Don’t know where to start? Check out the best Apple deals, our daily podcast, and subscribe to our YouTube channel