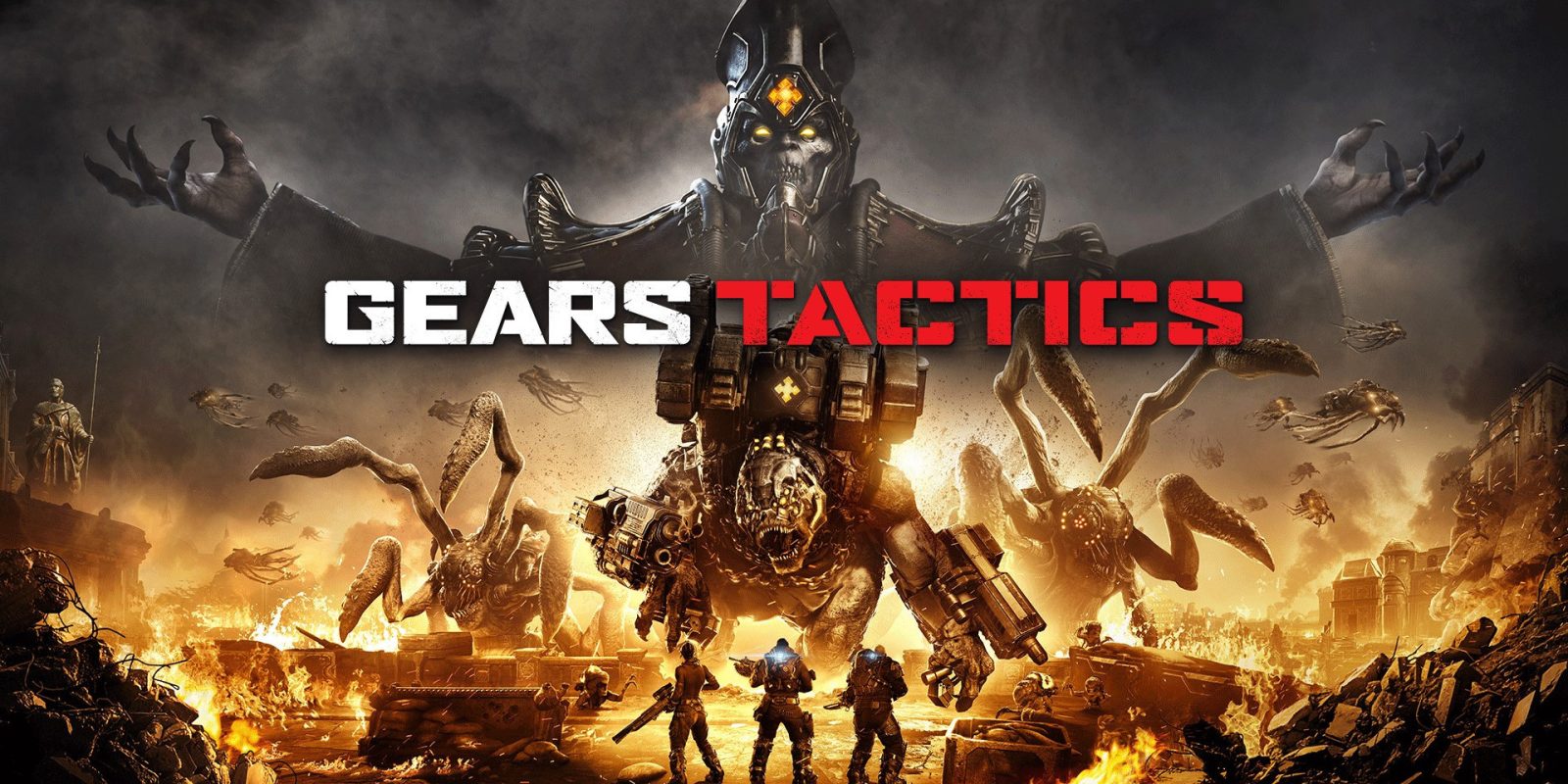 After being unveiled back at E3 2018, the Gears Tactics launch is just over 2-weeks out at this point. Certainly a departure from the usual GoW formula, Tactics presents gamers with a more strategic experience in the vein of the XCOM titles while still retaining most of what we have always loved about the series. Today, Microsoft is priming gamers for the release with a brand new Gears Tactics Launch Trailer. You can check that out below along with more details on the game, official art book, and more.

Before we dig in to today’s Gears Tactics launch trailer, here’s a quick refresher of what this thing is. Developed by Splash Damage with an assist from long-time GoW dev The Coalition, Tactics is a canonical, turn-based entry in the Gears of War series. Think Gears of War meets strategic XCOM-style gameplay with Locusts around every corner. Players will command and create their own team of soldiers made up of hero characters and standard troops, all of which is managed via a mobile base known as The Convoy. Completely void in in-app purchases, there are five classes, boss bottles, and the ability to customize your squad with various armor and weapon sets. 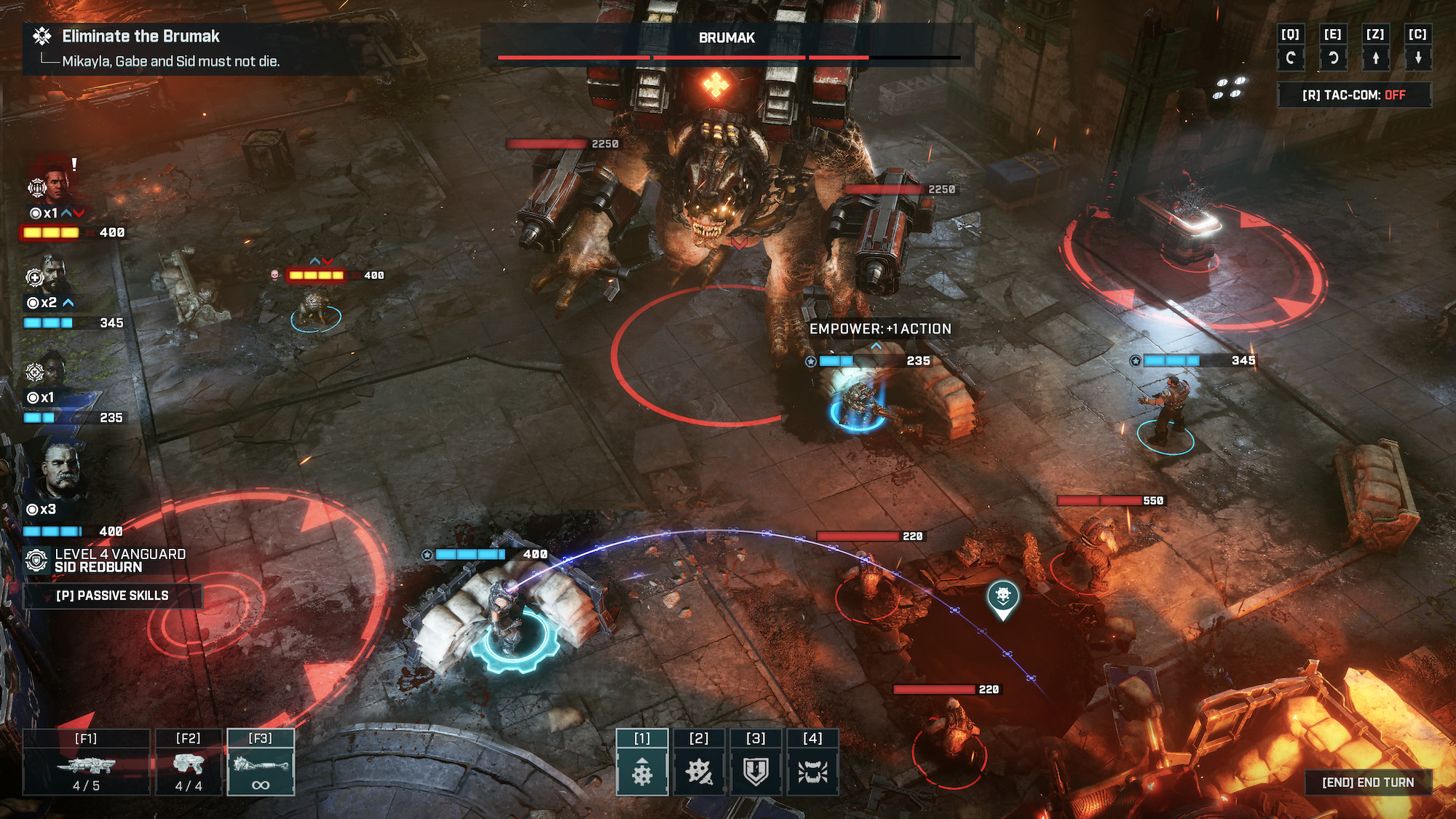 The story takes place across a 40-hour campaign and is set 12-years before the events of the franchises’ seminal debut back in 2006. Players will take on the role of Gabe Diaz — father to Gears 5’s antagonist Kait Diaz — as he assembles a team of Gears to hunt down a horrible Locust-breeding evil scientist known as Ukkon. We get a much better look at the new protagonist, some light cutscenes, and more gameplay footage in today’s Gears Tactics launch trailer.

Gears Tactics is the fast-paced, turn-based strategy game from one of the most-acclaimed video game franchises – Gears of War. Outnumbered and fighting for survival, recruit and command your squad to hunt down an evil mastermind who makes monsters.

The Gears Tactics launch kicks off on April 28, 2020 on for Steam players, on Xbox Game Pass for PC (Beta), and Windows 10. The Xbox version is slated for release “later this year” and pre-orders for the PC version are now live via Microsoft and Steam.

There is also a sweet official art book to go alongside the Gears Tactics launch. The hardcover coffee table book features over 192-pages of concepts, sketches, art work, and much more for $43. It releases on April 28 as well and is now up for pre-order at Amazon. Note: you’ll be charged the lowest price it is offered for on Amazon between now and the release date, regardless of the current list price.

Well, I guess any new title to release right now is a major win for gamers stuck at home, and the Gears Tactics launch is no exception. While it’s not the most original concept, we really do need more XCOM-style games and good ones at that. By the looks of it, Gears Tactics is about to be just that. It might not be Gears 6, but it is official canon and offers up a new origin story (to some degree) for the entire series thereafter. And there are likely more Gears stories to be told after Kait and Marcus’ tale has run its course, making Gears Tactics a wonderful side-track for GoW fans waiting on the next mainline entry.