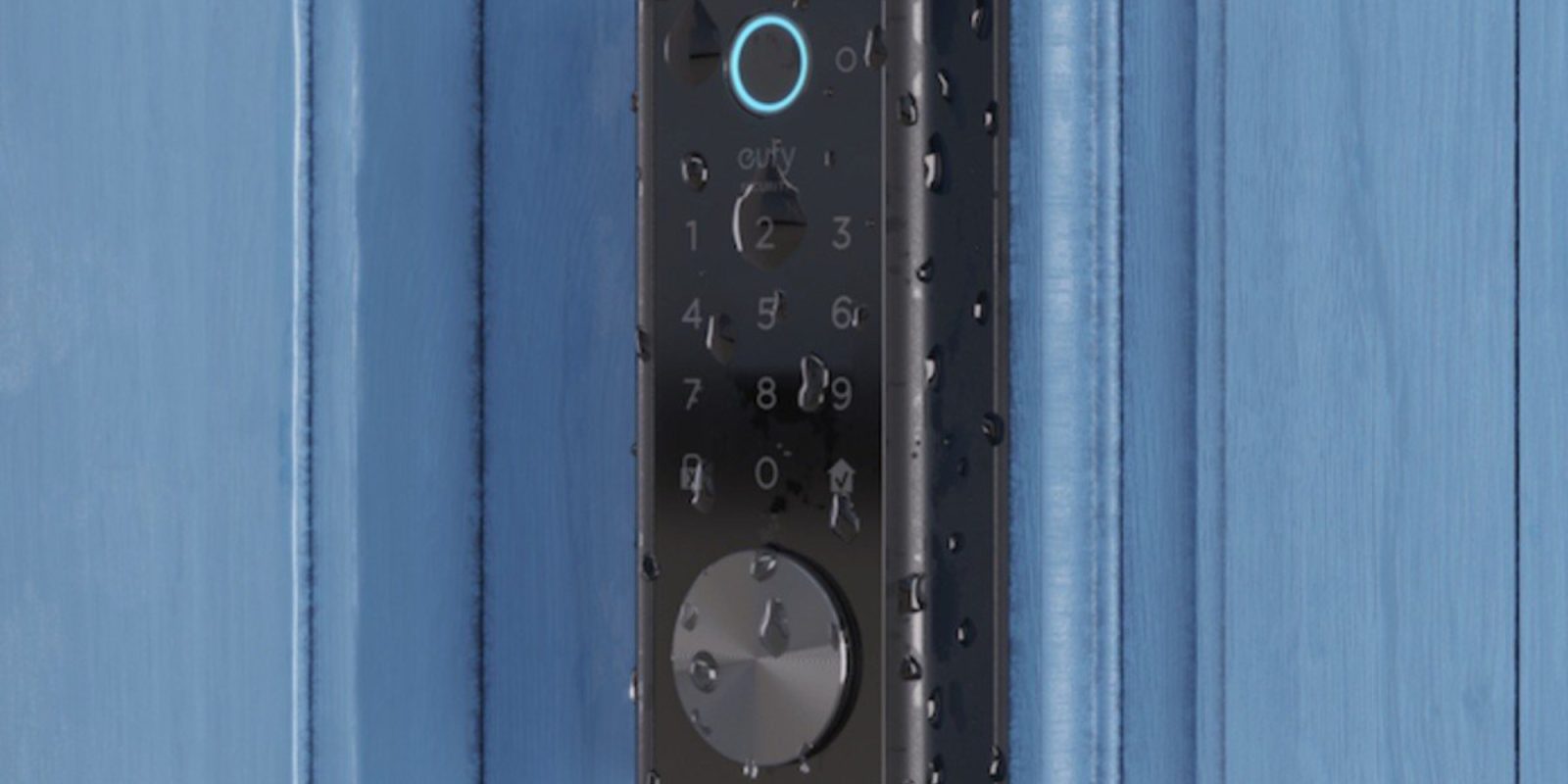 Shortly after we covered Anker’s upcoming eufy Indoor Cam 2K, we now have details regarding the company’s soon-to-be-released smart lock. It’s called Eufy Smart Lock Touch and the design found here mimics much of what we’ve seen in the company’s Wireless Video Doorbell (hands-on review here). Some of the top features in Eufy’s new smart lock include 1-year battery life and sensors for both a fingerprint and detecting when the door is closed. Continue reading to learn more.

With four ways to unlock the your door, Eufy Smart Lock Touch aims to secure your home while making entry as simple as possible. Unlock options include not only the aforementioned fingerprint sensor, but also a keypad for passcode-based entry. Compatibility with the Eufy Security app for iOS and Android provide another method, and when all else fails, a bundled key can get you in.

When fully-charged, owners can rest easy knowing that the door lock should remain operational for up to a year. Since it is outdoors, it features an IP65 waterproof design that keeps it going whether it is raining or not. The lock is BHMA certified, yielding a 250,000-use rating. This means it can theoretically operate for almost 70-years when used 10-times per day. 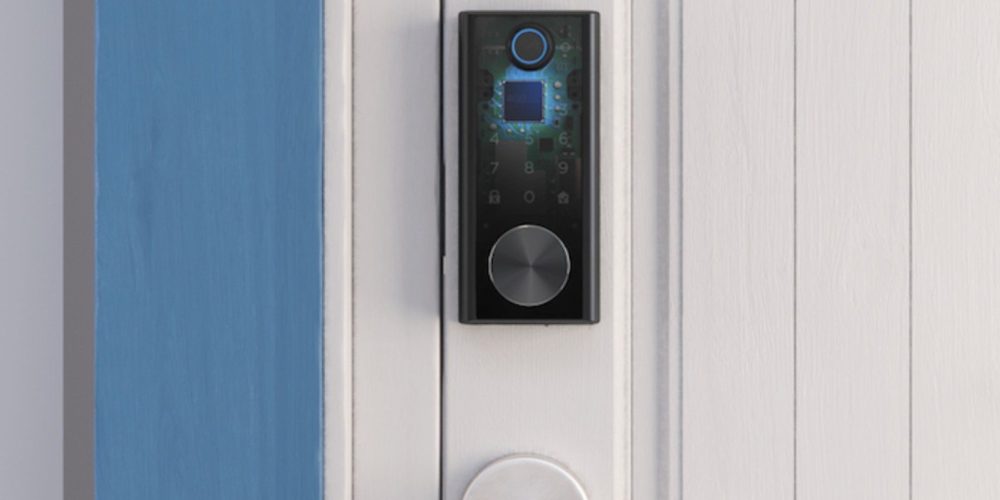 Those smitten by Eufy Smart Lock Touch will need to set aside $179.99. An official listing has yet to appear, but we expect it to in May alongside the company’s recently-announced cameras. Each of the new cameras have HomeKit, but it is unclear precisely which smart home ecosystem integrations eufy’s new smart lock will end up with.

I’m a huge fan of smart locks. I have went all-in across two homes and four doors. It’s been a delight to ditch keys for passcodes and reduce the amount of clutter in my pockets. With loads of options on the market, it’s important for companies to differentiate themselves from a bulk of the competition and that’s something Eufy Smart Lock Touch does well.

A large part of this is due to the fact that Eufy Smart Lock Touch has both a built-in door fingerprint and door sensor. UltraLoq has embraced fingerprint unlock for many years now and August is one of few that can detect when a door is actually closed. By implementing both while also offering 1-year battery life and three other unlocking methods, Eufy Smart Lock Touch is likely to prove itself as a worthy contender to the rest of the deadbolt market.