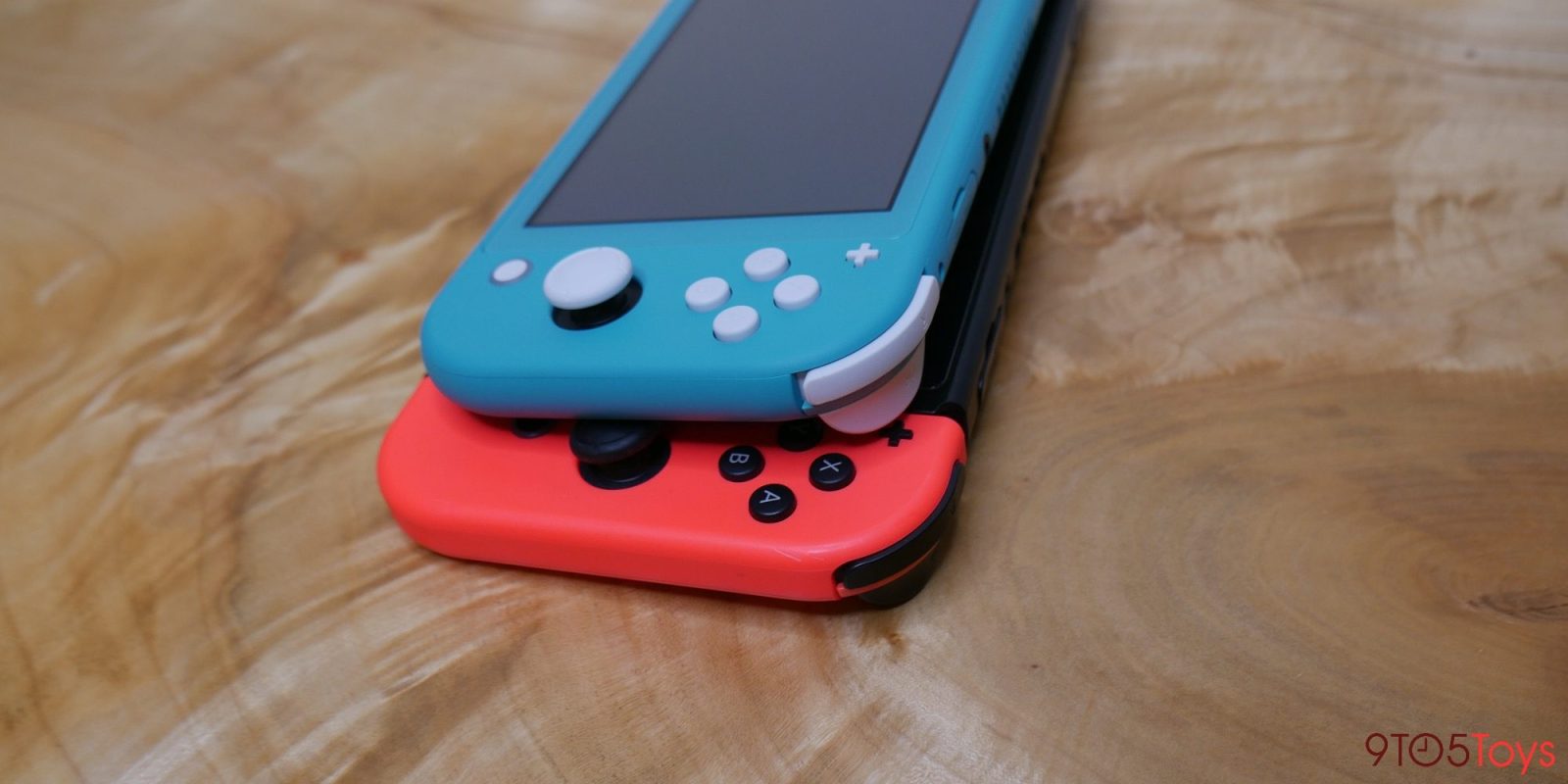 With most of the world spending a majority of their time indoors right now, it’s no surprise that Nintendo Switch consoles are flying off the shelves. It’s hard to find one in stock anywhere, and if that doesn’t put you off, the price tag for one that is likely will as many outlets are left with unique bundles. Despite high-demand, Nintendo forged ahead with a new firmware update packed with some handy features. Unsurprisingly a vulnerability researcher by the name of Mike Heskin has date-mined the code to find hints eluding to a dual-display Nintendo Switch. Continue reading to learn more.

A dual-display Nintendo Switch could be on the way

Prior to the momentum seen with Switch and Switch Lite, 3DS was Nintendo’s popular, portable console. It strongly differentiated itself from other handhelds like PlayStation Vita by wielding two screens. That’s not the only time that Nintendo has dabbled with two displays, it’s wildly overlooked Wii U did something similar too by integrating a second screen into its primary controller.

According to a vulnerability researcher named Mike Heskin, there’s a new hardware model dubbed “nx-abcd” in the code, and it has “evidence of a secondary display.” While it’s not entirely clear how a dual-display Nintendo Switch would be played, it is unsurprising to see Nintendo revisit its past in an attempt to leverage some prior successes. After all, the company has become well-known for cashing in on nostalgia for many years now.

Firmware 10.0.0 adds preliminary support for a new hardware model: "nx-abcd".
3 of the 5 new DRAM profiles are for this new hardware type and there's evidence of a secondary display of sorts being added exclusively on this model.
( ͡° ͜ʖ ͡°)

Games like Breath of the Wild were made for both Wii U and Nintendo Switch. Reviewing these can provide us with a template for some use-cases that the company could be thinking of when crafting a dual-display Nintendo Switch. Basic ideas include keeping a game map and inventory visible at all times, but undoubtedly this only scratches the surface of what is possible.

Time and time again history has shown us that the existence of a special version of existing piece of technology is not necessarily bound to succeed. This is especially true when developers are expected to work harder to target features that a majority of its audience may never experience.

Both PlayStation 4 Pro and Xbox One X are a perfect example of this, while neither have floundered, it seems that in many instances developers have not programmed highly-significant changes that fully tap into what Sony and Microsoft had in mind. For this reason, I sincerely hope that if the purported dual-display Nintendo Switch is real, it turns out to be a next-generation device rather than a hardware upgrade to its existing console.