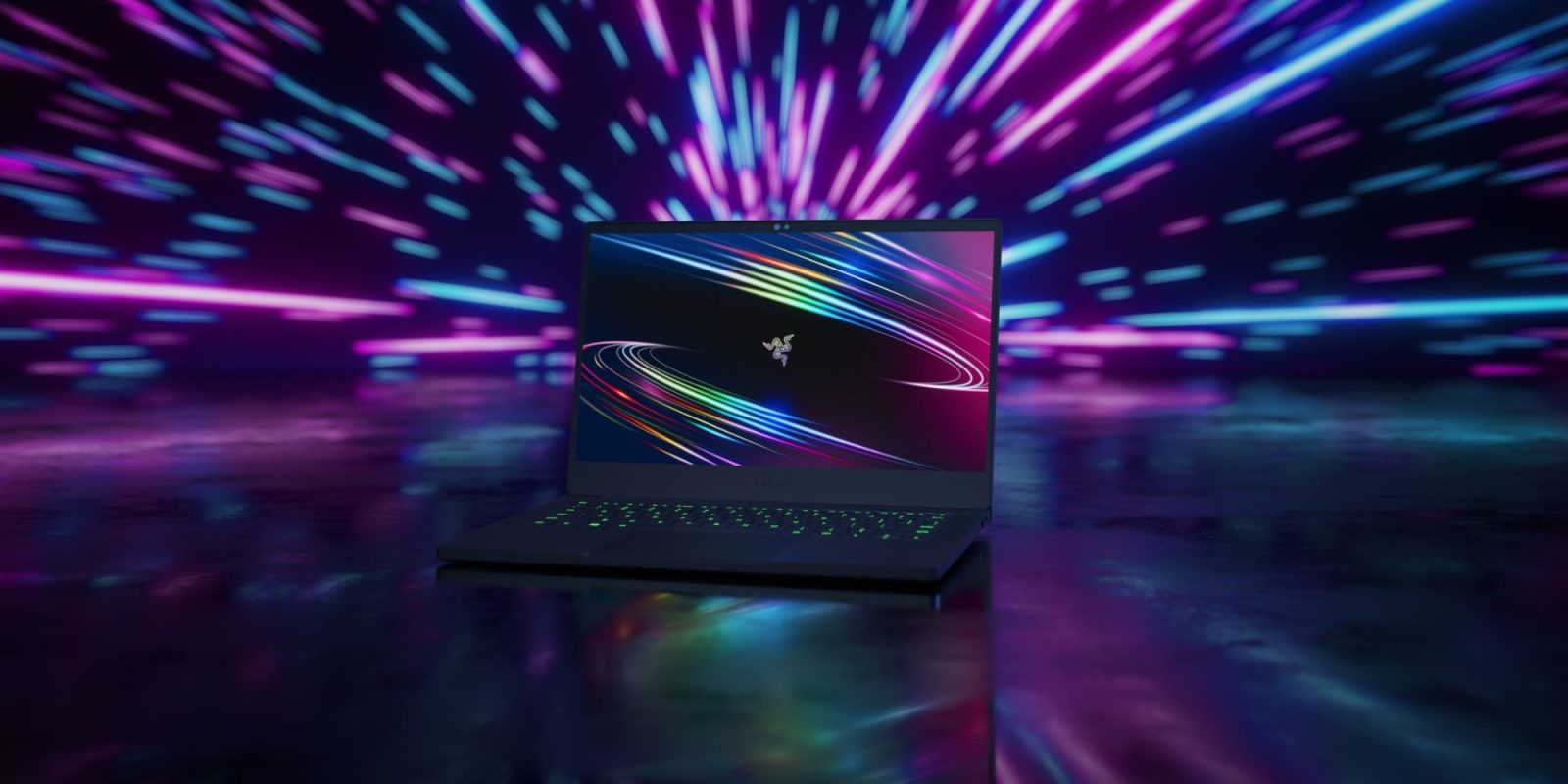 Today, Razer is announcing the latest addition to its stable of portable gaming machines, a new and improved Blade Stealth 13 Laptop. With a tweaked design and refreshed internals, gamers will now be able to enjoy improved NVIDIA graphics alongside a 120Hz display, a lighter build, and overall better performance. Head below for a closer look at the new unveil, alongside details on pricing and availability.

Razer’s latest gaming ultrabook improves upon the previous iteration of its Blade Stealth 13 with a lighter design and improved performance. This time around, it weighs in at 3.11-pounds and is 15.3-millimeters thick, but keeps the familiar CNC-milled aluminum casing. At the center of the experience is a higher 25W processor than what we saw before, as well as an NVIDIA GTX 1650 Ti graphics card.

Back when we took a hands-on look at the 2019 version of Razer Blade Stealth 13, we found it to be a reliable option for playing titles like Apex Legends. But the improved internals should result in a better ability to play AAA games. I/O isn’t being changed, as you’ll still find Thunderbolt 3, USB-C, dual USB-A ports, and more included like on the previous version. 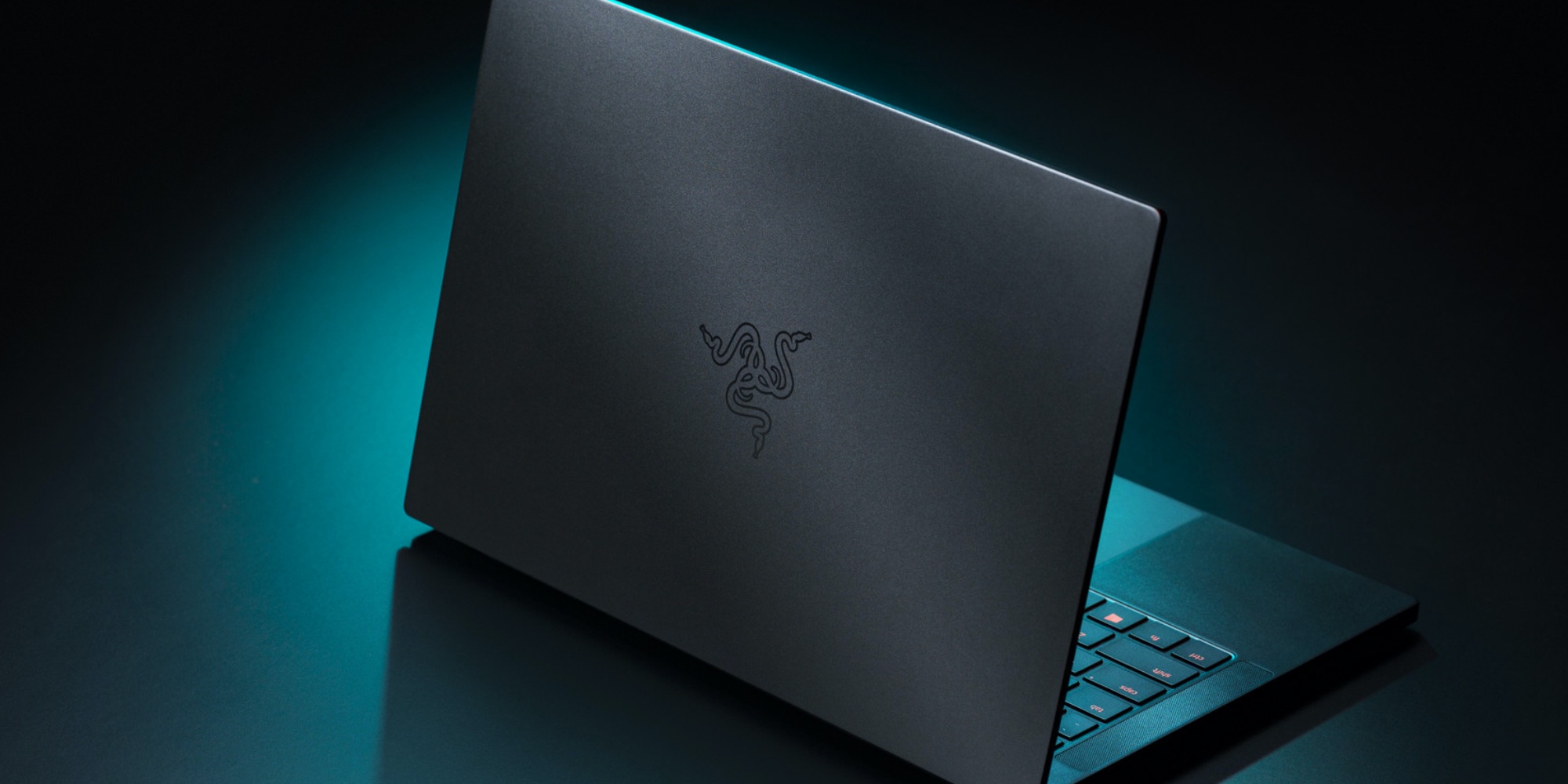 By far, the most notable improvement on the new Razer Blade Stealth 13 has to be the enhanced 120Hz display. Past editions of the gaming-focused machine came equipped with a 60Hz display, which wasn’t necessarily ideal for playing more fast-paced titles. Razer is also noting that its new panel will cover 100-percent of the sRGB spectrum, so content creators should find this to be a suitable mobile workstation, as well.

Razer is also tweaking the keyboard this time around. But instead of swapping out the fundamental switch mechanisms, there’s a new layout which is aimed at providing a better portable gaming experience. The old design was prone to accidentally tapping the up arrow key rather than shift, with the new version sporting a more compact set of directional keys. 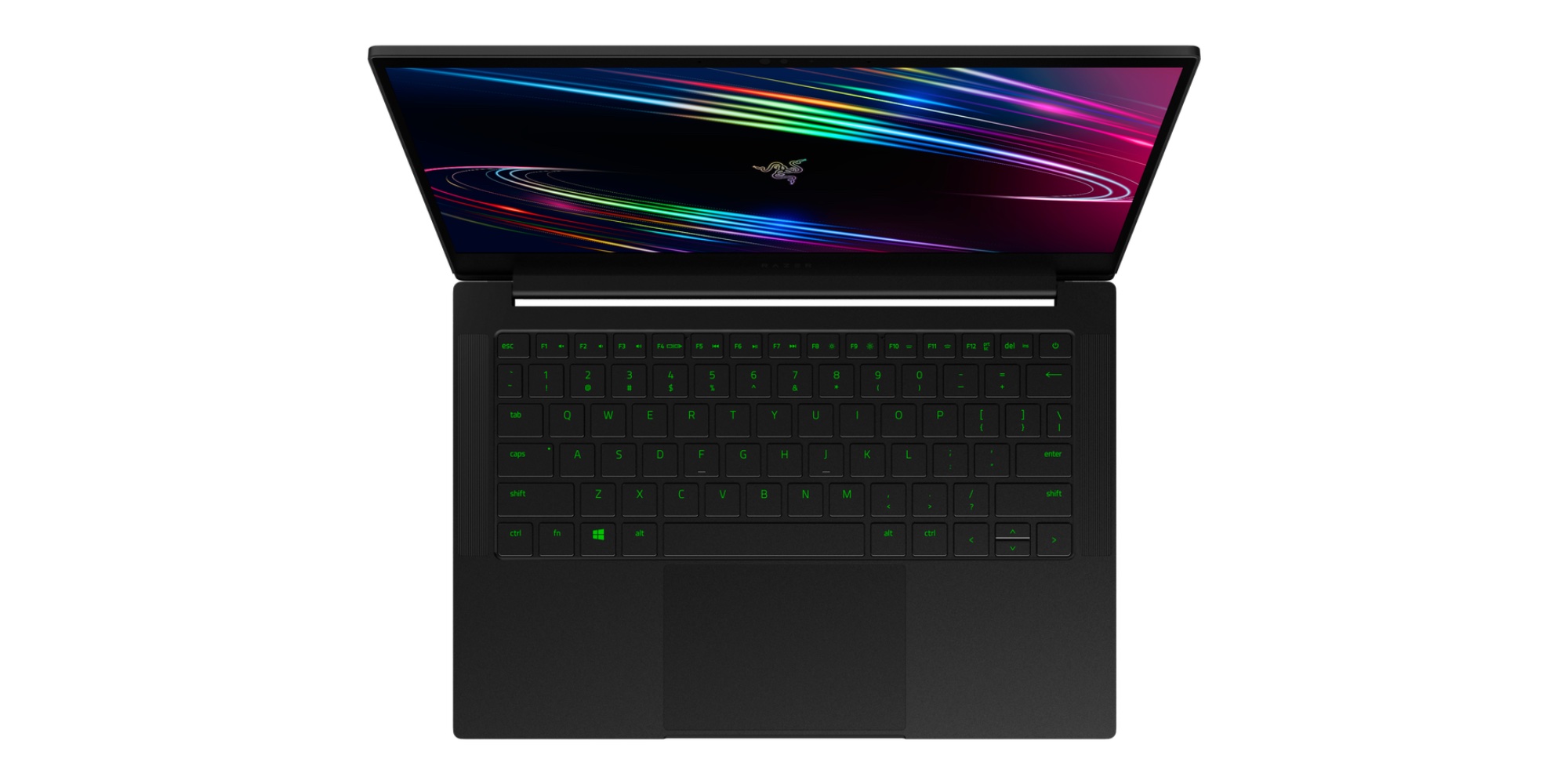 The latest edition of Razer Blade Stealth 13 will be debuting with a starting price tag of $1,799.99 and is now available direct from the company’s online storefront. Those outside of the United States and Canada will have to wait until later in the year to bring this machine home.

Sure the latest version of Razer’s popular Blade Stealth 13 gaming laptop isn’t a massive refresh over its predecessors, but the enhancements this time around will surely be appreciated by gamers. We were quite fond of the previous-generation model, and it seems that all the perks remain, but with some added improvements.