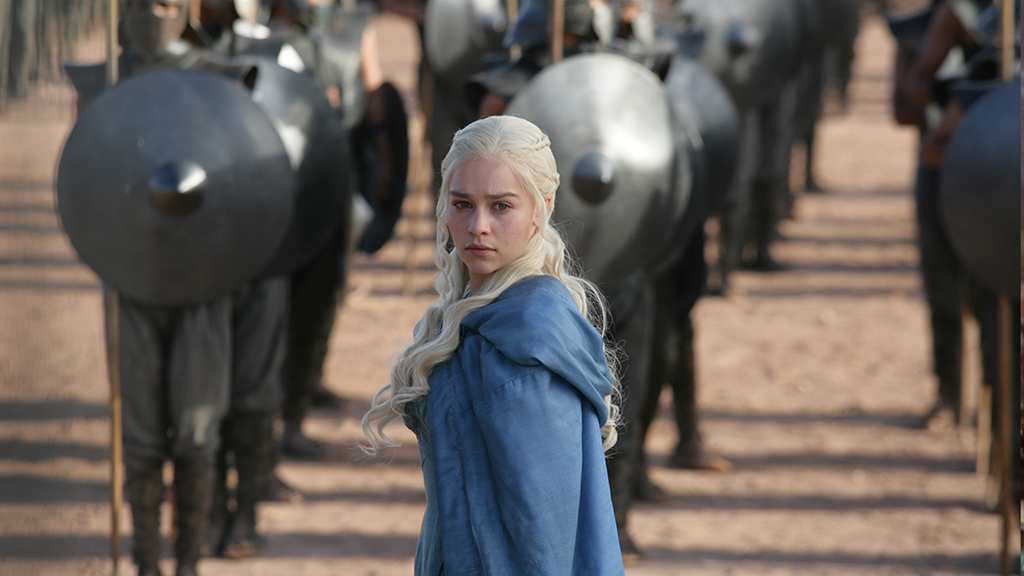 Apple is hitting the weekend with a new movie and TV show sale today starting at $5. You’ll find various 4K titles discounted by $10 or more alongside some new all-time lows on popular TV series, and more. Hit the jump for all of our top picks in today’s sale.

Headlining today’s best media deals at Apple is the Game of Thrones Complete Series for $99.99. Considering that it regularly sells for $200 and has never dropped below $100, this is a particularly notable offer. You’ll get every episode from all eight seasons of this iconic TV series, which will become a permanent part of your library.

For more media deals, be sure to check out Apple’s other sales going on this week, including various TV show complete series markdowns and Tuesday’s new release promotion with 50% off.