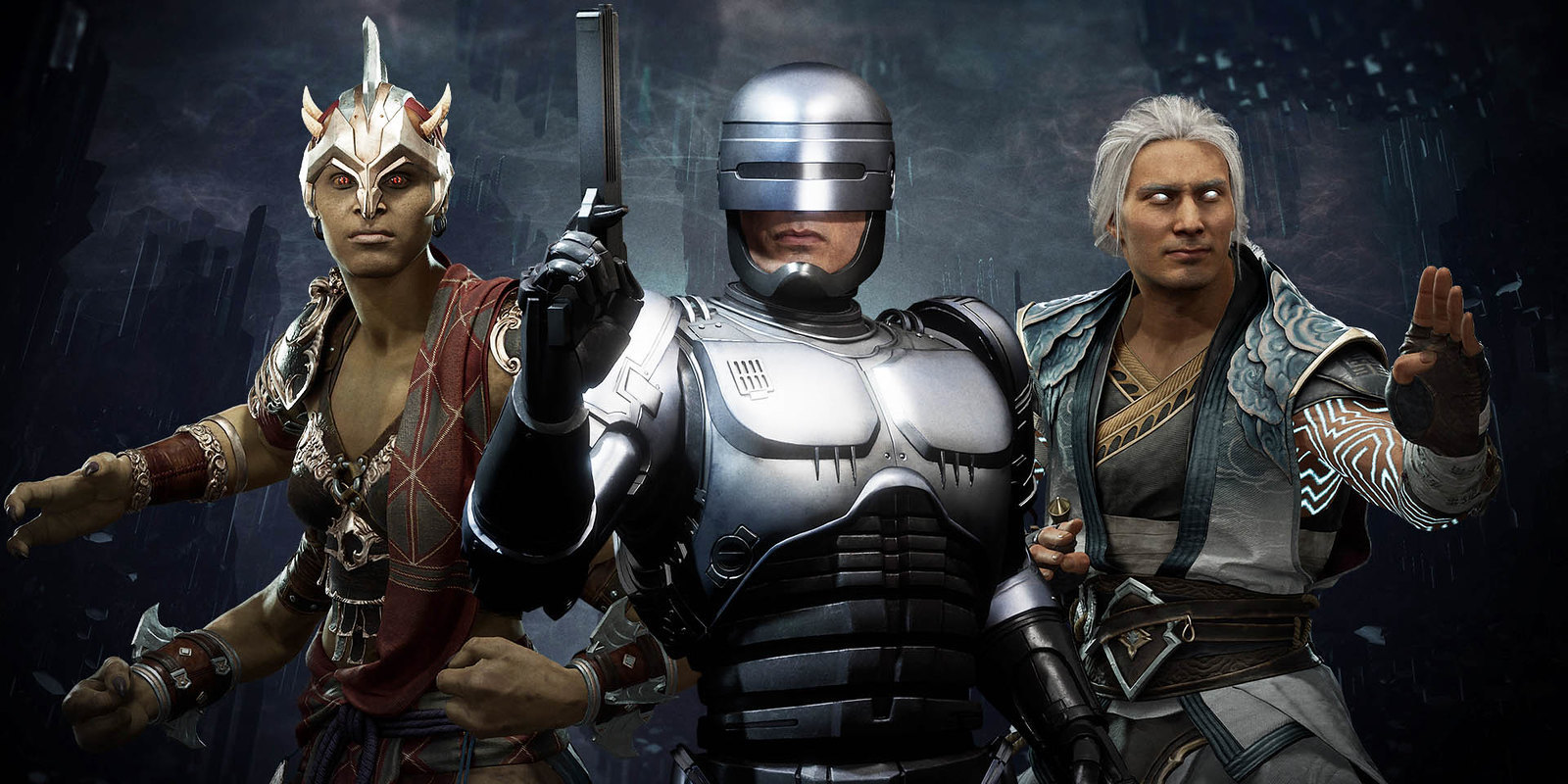 This morning, Netherrealm Studios announced Mortal Kombat 11 Aftermath and some new fighters including RoboCop. Aftermath is essentially a single-player story expansion for the main game that also includes some new fighters and the return of some fan favorites. Available later this month, the add-on pack also comes along with a free update including a host of new maps, and more. All the details are down below.

The folks at Netherrealm Studios revealed a major add-on for Mortal Kombat 11 back in summer 2019 when Joker and The Terminator made official appearances. This time around we are getting an entire story arc expansion along with RoboCop.

For those unfamiliar with the main game’s narrative, Liu Kang defeats Kronika but he won’t be able to fix the untold damage caused without Kronika’s now destroyed crown. Don’t worry though, Shang Tsung is joining the fun in Aftermath with some familiar friends including the soon playable Fujin, Nightwolf, and Sheeva to help the cause. Shang Tsung and the crew must travel back in time to retrieve the crown and make things right again, but it’s hard to know if the evil sorcerer’s intentions are what they seem. So it looks like 1980’s favorite half-man, half-robot cop will be coming along for the ride. Which is about as ridiculous as it is epic.

Mortal Kombat 11 Aftermath and RoboCop will be made available as a digital download on May 26th, 2020. It will run you $40 on its own or $50 when bundled with the game’s DLC Kombat Pass. Alternatively, those who haven’t purchased the main game have the new Mortal Kombat 11: Aftermath Kollection to look for. The all-inclusive bundle ships with all of today’s new content, previously available DLC, and the main game for $60.

All players will be privy to a new free update as well. It will include a series of new arenas, as well as some returning maps like Dead Pool and Soul Chamber, fatalities, and friendships.

Well, the $40 price tag might be a bit much for some gamers to swallow. So here’s to hoping the new story elements are quite substantial as this is just $20 shy of the MSRP on the full game when it released. Having said all that, RoboCop. As ridiculous as the whole thing is — somehow a robot cop from 1987 is appearing in the MK canon — there’s nobody that doesn’t want to dish out some robot fatalities with the “part man, part machine, future of law enforcement.”