WHAT THE GOLF? lands on Nintendo Switch later this month with Party mode, more 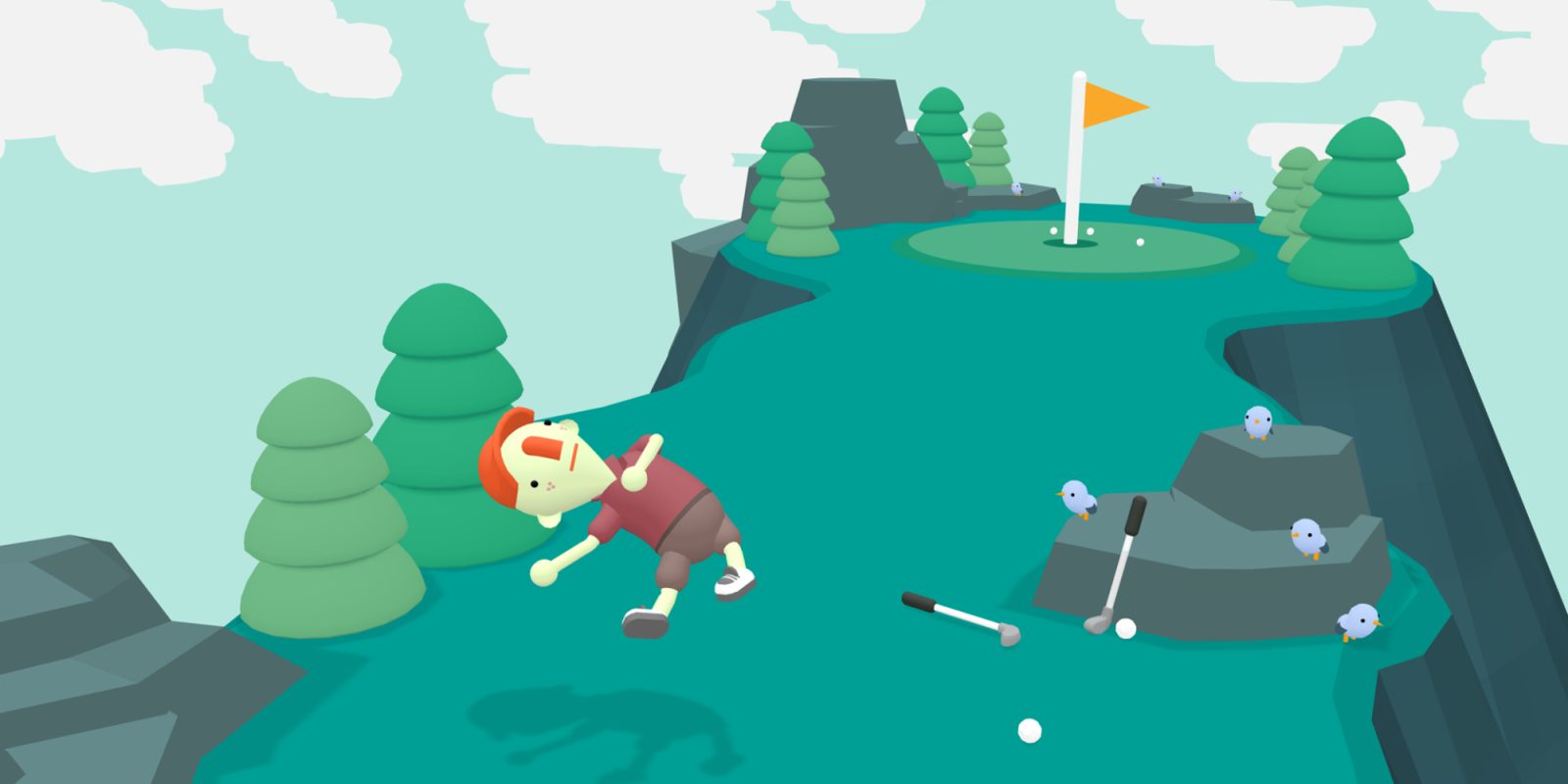 After receiving much fanfare from Apple Arcade and PC gamers alike, WHAT THE GOLF? will debut on Nintendo Switch in the next couple of weeks. Unlike your average golf game, Triband’s take on the sport is entirely different. It’s pitched as “the golf game for people who hate golf,” which is a humorous angle on this clever and downright hilarious game. Instead of simply porting the game to Nintendo Switch, Triband has taken things to the next level by adding “a new and exciting local two-player Party mode.” Continue reading to learn more.

WHAT THE GOLF? can be the life of your next party

WHAT THE GOLF? is a game that takes almost everything you thought you knew about golf and chucks it out the window. Each level tends to have an unexpected and funny twist, which is just one of the reasons that players love it. With the game heading to Nintendo Switch later this month, two players will be able to share the fun by going head-to-head in each level.

Instead of waiting for one player to finish, WHAT THE GOLF? lets everyone play at the same time, once again defying how a traditional game of golf is played. The developer has also cashed in on functionality that utilizes Nintendo Switch’s touch screen and gyroscope. Other unique features are supposedly in this version too with some hints of “a few… [additional] surprises for players.”

Interested parties can get their hands on a digital copy of WHAT THE GOLF? starting May 21. Pricing is set at $19.99, but folks willing to place a pre-order can lock in 25% of savings. The full listing can be found on the Nintendo eShop.

Having beaten WHAT THE GOLF? on Apple Arcade shortly after it debuted, I can attest that it is one of few games that I think anyone can thoroughly enjoy. It made me laugh out loud many times and once I got started, I didn’t want to put it down.

In the past I’ve been quick to praise games that embrace couch co-op. While arguably more video games have a multiplayer aspect than ever before, it’s very common for these to work online only with more than one console required. Thankfully WHAT THE GOLF? has not fallen prey to this practice and has won yet another point in my book. Without question I will pre-order this game for my Nintendo Switch.