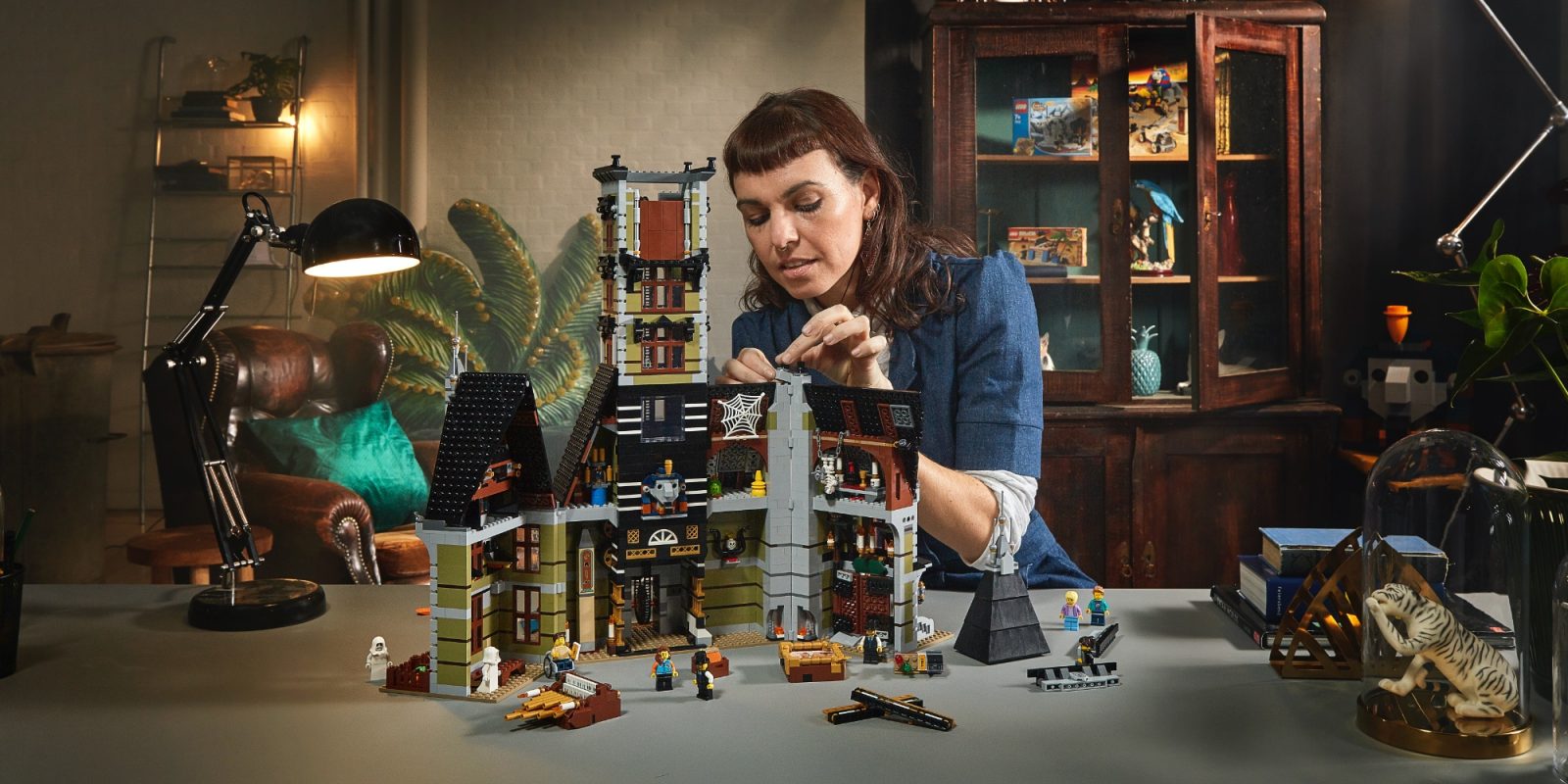 Today, LEGO is expanding its Creator Expert lineup with a new 3,200-piece creation in the form of a Haunted House. Complete with a working elevator, nine minifigures, and some throwback references to some iconic LEGO characters, this set stands over 2-feet tall and delivers the spooky atmosphere you’d expect. Head below for a closer look, as well as all the details on when you’ll be able to bring the LEGO Creator Expert Haunted House to your collection.

LEGO’s Creator Expert line is one of the more expansion themes in the company’s stable, with the Winter Village, Modular buildings, and brick-built vehicle renditions bringing in older fans time and time again. While those all receive annual updates, the LEGO Fairground theme hasn’t received a new addition since back in 2018 with an impressive 4,100-piece Roller Coaster. That changes today, with a new spine-chilling build.

Enter the Creator Expert Haunted House, the new 3,231-piece model that expands LEGO’s assemblage of amusement park-centered builds. Standing over 26-inches tall, this isn’t just a building facade with some details built-in around the back. The model assembles a complete Haunted House with the iconic brickwork, black roof, and overall aesthetic you’d expect. 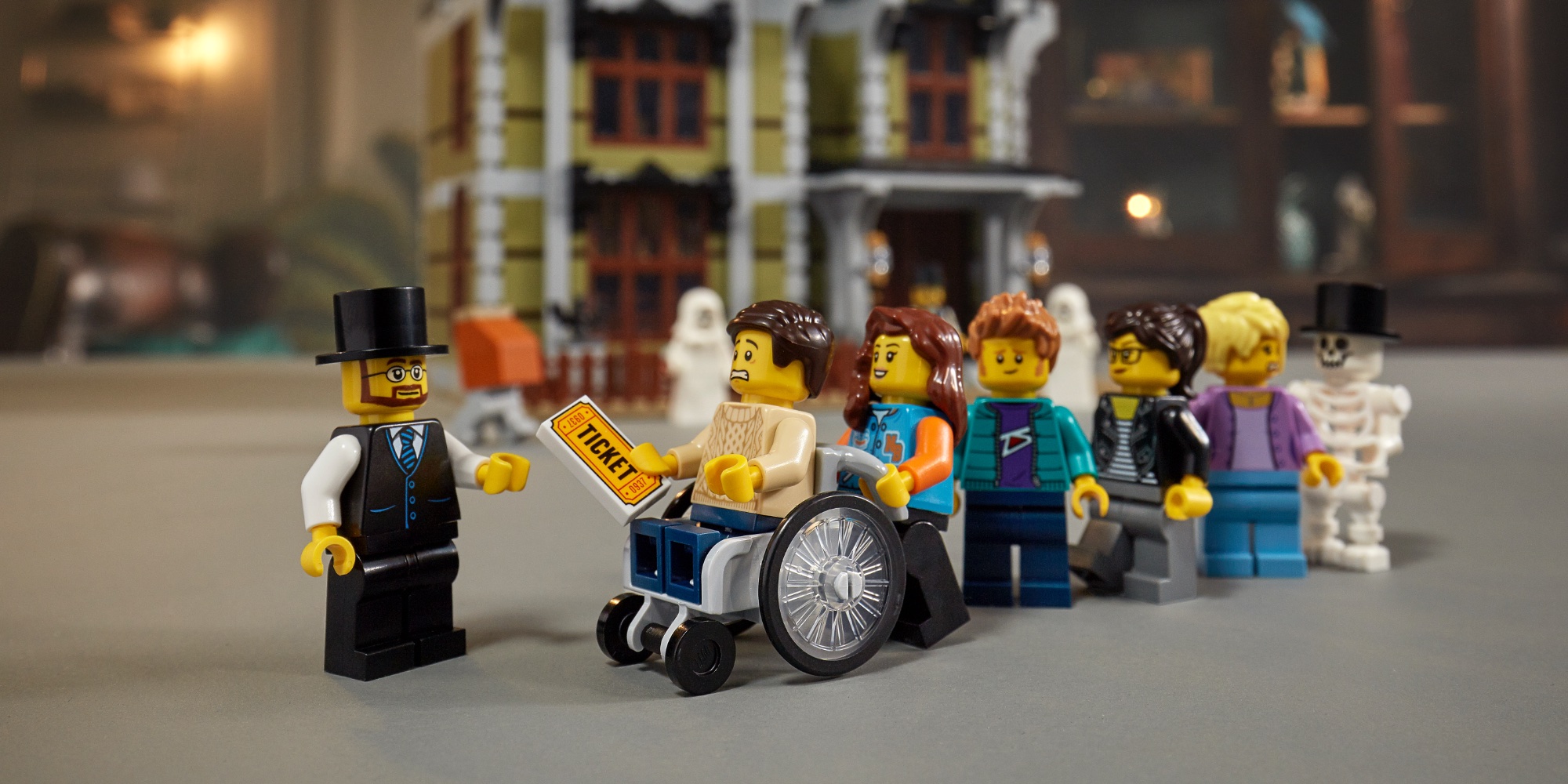 Aside from nailing the external appearance, it can also be opened up to unveil several different rooms. Each one comes packed with all the ghoulish details you’d expect from a haunted attraction at a theme park. There’s an elevator that takes minifigures up to the second floor, alongside other scenes to explore. Speaking of figures, LEGO has included nine characters here alongside a skeleton for you to place through the haunted house.

For old-school LEGO fans, there’s plenty of references to past themes and kits scattered throughout the build. If you grew up assembling Johnny Thunder kits, then you’ll undoubtedly recognize Baron Von Baron, the adventurer’s arch-nemesis, who makes an appearance in a large brick-built oil-painting.

LEGO’s more recent addition to the Creator Expert line arrives officially on June 1 and debuts with a $249.99 price tag. VIP members will be able to get a head start at building the new creation, as they’ll be able to bring home the set starting next week on May 20. 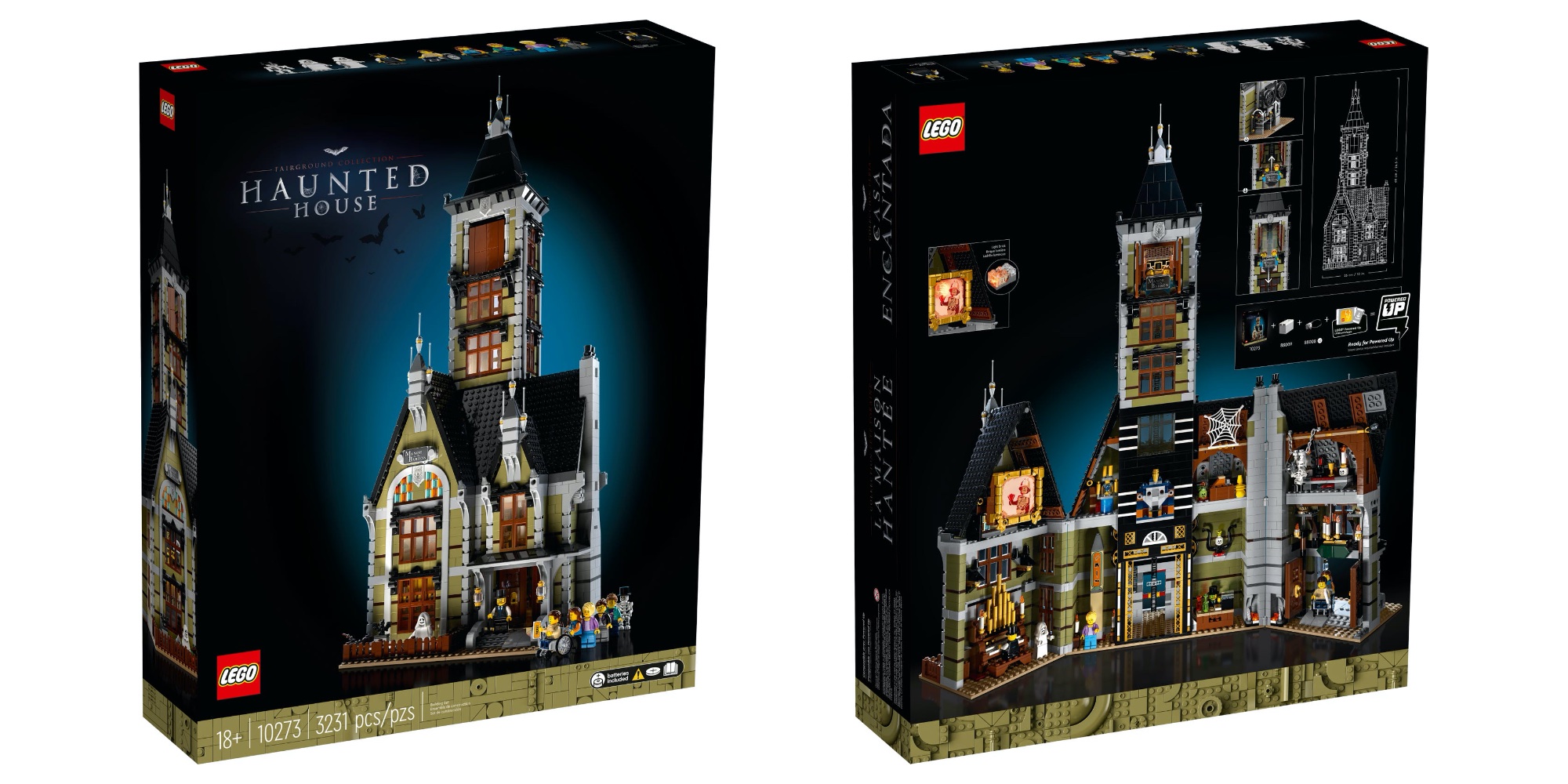 There’s so much to like about LEGO’s most recent creation. The model itself looks pretty phenomenal and is undoubtedly the most authentic haunted house that we’ve seen to date from LEGO. The part count is surprisingly high for the cost, as well. Throw in the nostalgic throwbacks to 1980s’ LEGO kits, and this will surely check all the boxes for builders. Something that I also really appreciate is the smaller footprint compared to past Creator Expert Fairground builds, as it shouldn’t take up too much space when putting on display.