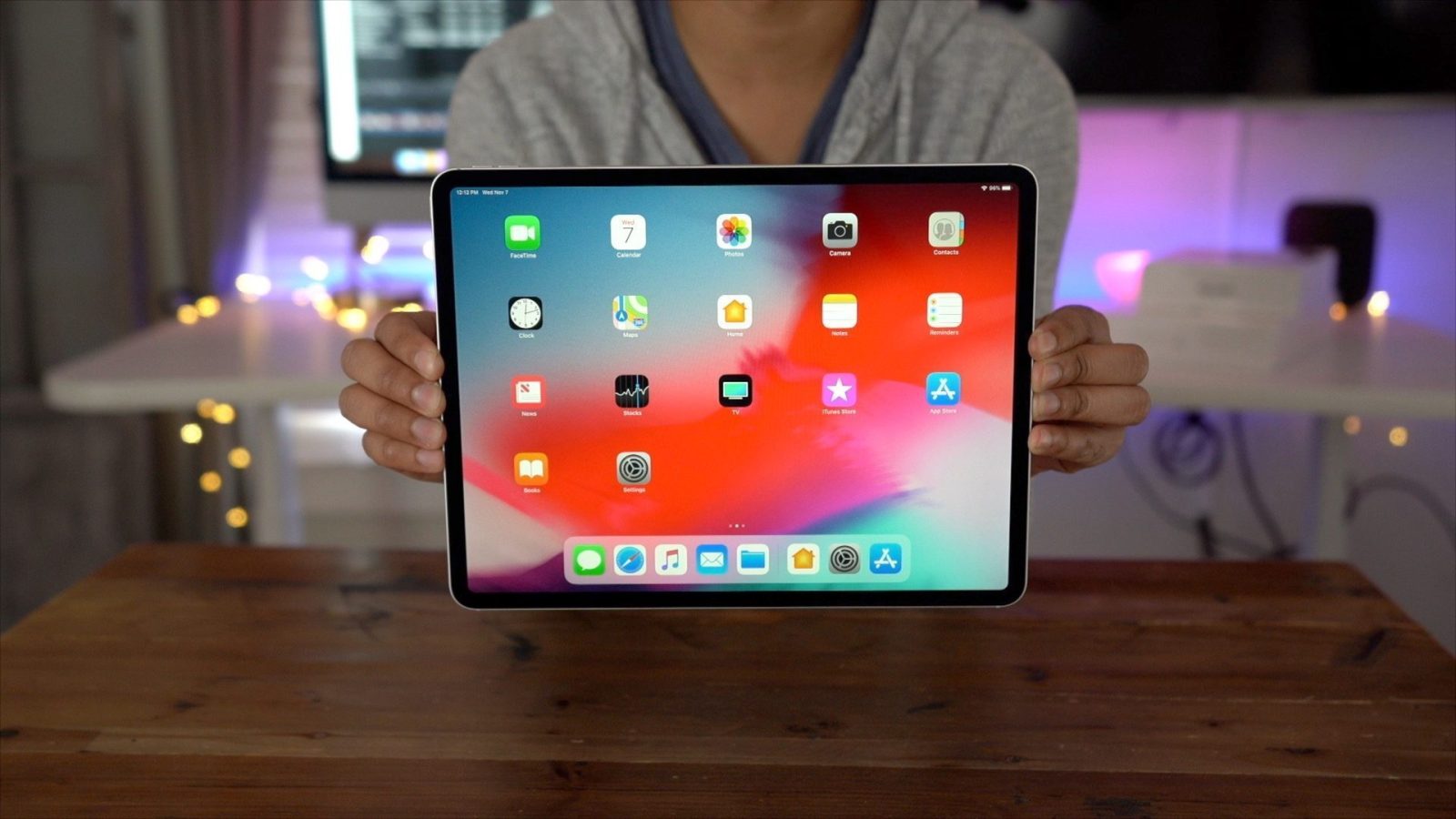 Amazon is currently taking up to $217 off Apples’ previous-generation 11- and 12.9-inch iPad Pro. Select models are currently being price matched at B&H. Even when comparing against current-generation models, which include more storage for the money, today’s deals undercut those prices. Apple’s 2018 iPad Pro sports a Liquid Retina edge-to-edge display with ProMotion, True Tone, and wide color. Other features include Face ID, 12MP camera, four speakers, and up to 10-hours of battery life, all of which are powered by Apple’s A12X Bionic chip.

Put your savings to good use and grab the second-generation Apple Pencil. It takes your iPad Pro experience to the next level with “precision, responsiveness, and natural fluidity of a traditional writing instrument and the versatility to become so much more.”

It’s been a great week so far in our Apple guide, with a number of notable deals across the entire lineup. You can save on the latest iPad Pro currently if today’s deals don’t fit the bill. Apple’s robust Mac Pro is also discounted alongside a handful of accessories.