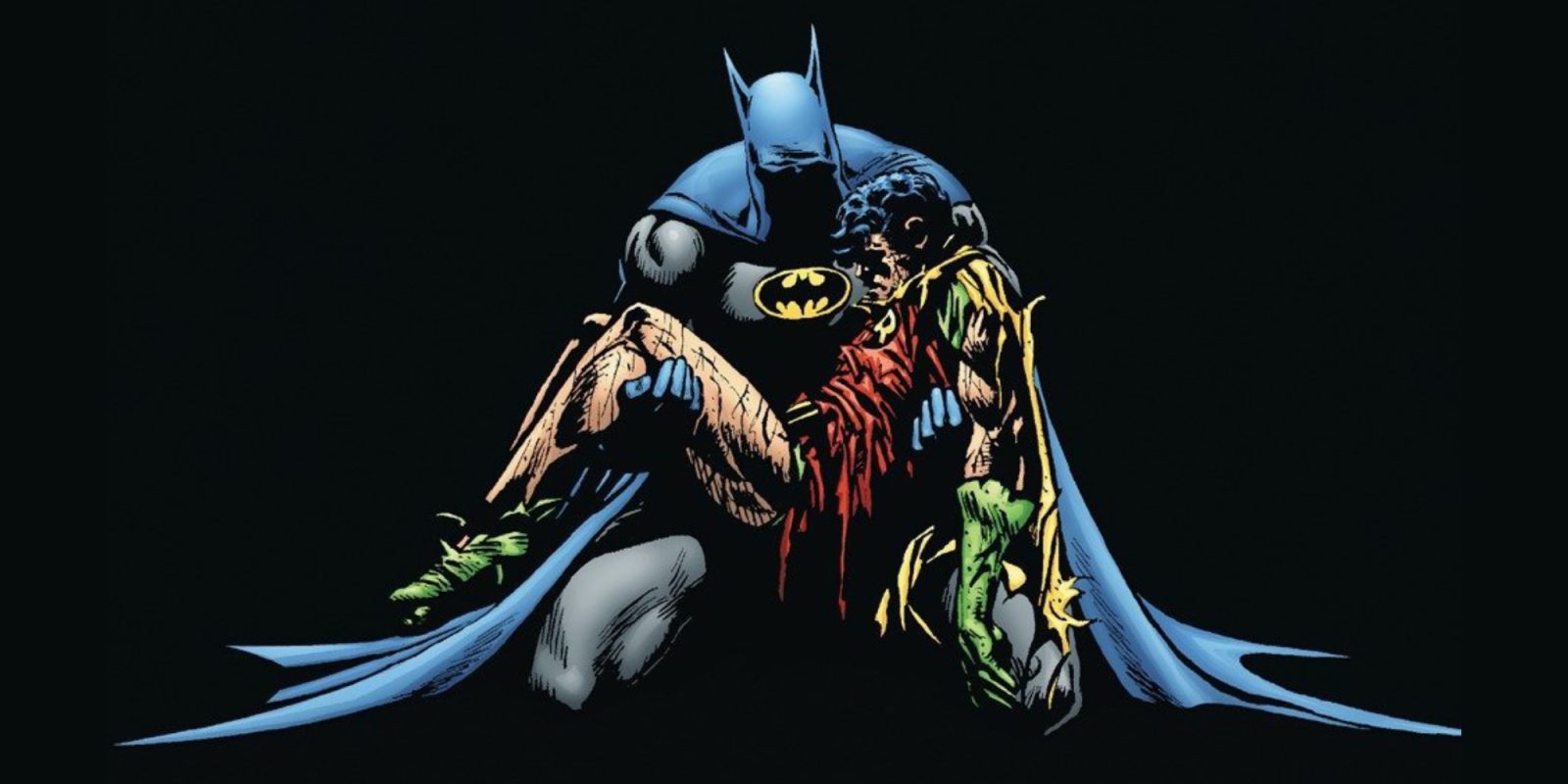 Following yesterday’s Marvel What If sale, ComiXology is back and this time kicking off a collection of nearly 1,000 discounted DC comics in honor of Memorial Day. You’ll be able to save up to 72%, with prices throughout the sale starting at $6. One standout is on Batman: A Death in the Family at $5.99. Down from its $17 going rate, today’s offer is good for a 65% discount, is the best this year, and a match of the all-time low on a digital copy. This critically-acclaimed graphic novel spans 271-pages and follows the Dark Knight following the loss of his sidekick, Robin. Head below for more of our top picks from the batch of discounted DC Memorial Day comics.

Whether you want to save an extra 10-15% on all of today’s discounted titles or to read up on a near-unending supply of comics, ComiXology’s Unlimited service is definitely worth a look. You can get 2-months for free, and will have access to thousands of digital releases, among other perks. Learn more in our getting started guide.

Batman A Death in the Family features:

Batman readers were allowed to vote on the outcome of the story and they decided that Robin should die! As the second person to assume the role of Batman’s sidekick, Jason Todd had a completely different personality than the original Robin. Rash and prone to ignore Batman’s instructions, Jason was always quick to act without regard to consequences. In this fatal instance, Robin ignores his mentor’s warnings when he attempts to take on the Joker by himself and pays the ultimate price. Driven by anger with Superman by his side, Batman seeks his vengeance as he looks to end the Joker’s threat forever.