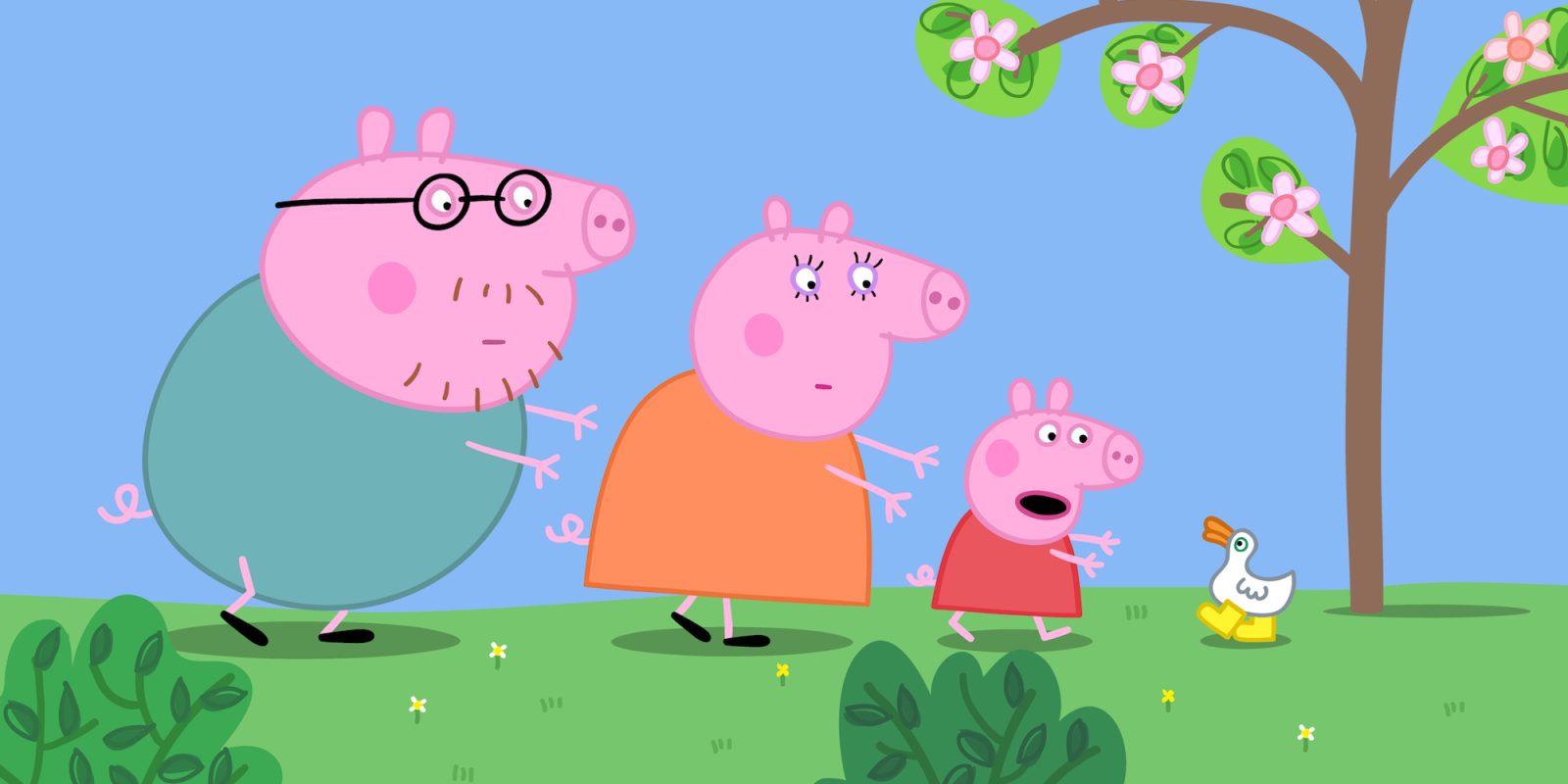 The Peppa Pig apps are great for parents looking for iPad and iPhone experiences for their young ones. The popular TV show characters are featured in a string of highly-rated apps for kids and we are seeing a very notable deal on Peppa Pig: Golden Boots today. Normally $3 on the App Store, you can now score this one for free for all your iOS devices. Android users are also in luck as Google Play has the same deal live right now. Combined, the two versions carry a 4+ star rating from over 500 parents. More details below.

There are plenty of Peppa Pig apps on the App Store and Google Play, but Golden Boots focuses on the 15-minute special episode of the same name. It encourages “pre-schoolers to explore the wonderful world of Peppa Pig” through a series of fun mini-games, and more. You can dress Peppa up for the day, fly a rocket through space or just go “visit Mrs. Rabbit’s shop on the moon.” There’s no telling how long this freebie will last, so grab it now and then just ditch it if it doesn’t keep the kids entertained.

Then go head over to this morning’s roundup and get some discounted iOS apps for yourself. Discounted titles include Rogue Hearts, Dungeon Survival, Kintsugi, Orderly – Simple to-do lists, and more. You’ll find all of today’s Android offers right here like Titan Quest, and more.

Fans of the TV show will be delighted with this app – inspired by the 15 minute ‘The Golden Boots’ special episode. This app encourages pre-schoolers to explore the wonderful world of Peppa Pig through lots of fun-filled games, featuring the much loved characters, music and sound effects. They can dress up Peppa for a day of adventures, fly a rocket through space, visit Mrs Rabbit’s shop on the moon, help Peppa feed the ducks and sing along to the Muddy Puddles Song!

Get this deal
Reg. $3 FREE
You’re reading 9to5Toys — experts digging up all the latest technology and lifestyle deals, day after day. Be sure to check out our homepage for all the latest news, and follow 9to5Toys on Twitter, Facebook, and LinkedIn to stay in the loop. Don’t know where to start? Check out the best Apple deals, our daily podcast, and subscribe to our YouTube channel