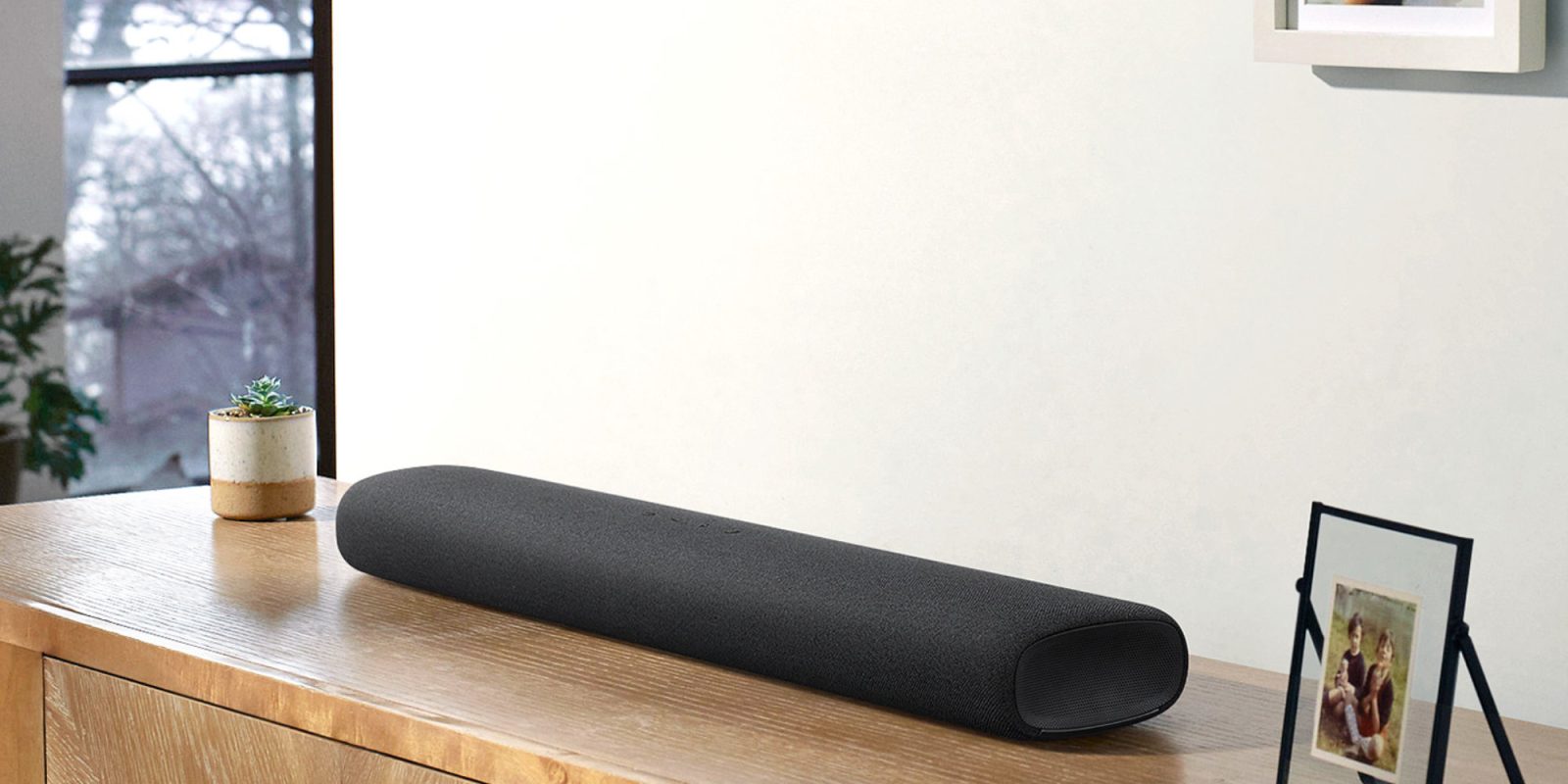 When it comes to technology companies, Samsung is a brand that spans a large amount of product categories. Soundbars are one of them and it just unleashed new models. From object tracking sound to Alexa integration, the latest Samsung soundbars certainly offer some interesting features. The release of these coincide with Samsung Terrace, a new outdoor 4K Smart TV with Apple TV and AirPlay 2 onboard. Continue reading to learn more about the latest Samsung soundbars.

With seven new offerings in store, Samsung has delivered a wide-ranging lineup of 2020 soundbars. Of all the features, the most intriguing has to be object tracking sound which is described as “using audio positioning and scene analysis to give you a great sound experience aligned with the picture.”

Other capabilities range from built-in Alexa for seamless smart home control from the couch to Acoustic Beam Technology to create a “panoramic soundscape.” Dolby Atmos is supported on two high-end models, bringing the latest and greatest in surround sound to your very own home theater. 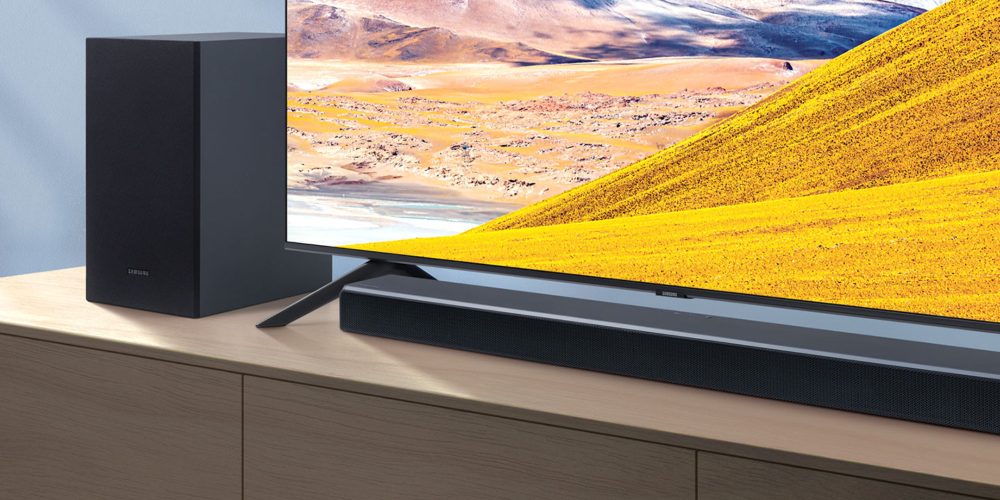 “We’re thrilled to unveil our widest range of soundbars ever – a set of immersive home audio options that will appeal to first-time consumers and audiophiles alike,” said Jim Kiczek, Vice President of Audio Marketing at Samsung Electronics America. “As people look to recreate the theater experience at home, we now offer a soundbar for virtually every need, with performance and innovative features that are truly game changers.”

Nearly every single one of Samsung’s new soundbars are able to be ordered now at Amazon. The only exception seems to be S60T, which we expect to show up in the near future. T450 is the most affordable at $197.99 and Q800T is the most pricy at $897.99. Those looking for the most affordable Dolby Atmos offering should peek at Q70T which is $697.99.

With seven new Samsung soundbars to pick from, there seems to be an option for everyone. This is especially true with pricing that starts at roughly $200 and goes all the way up to $900. Of all the new Samsung soundbars, S60 has garnered the highest level of interest from me. It looks great and manages to wield Alexa inside like in the Polk Audio Command Soundbar that we reviewed last year.

It’s unfortunate that only Q800T and Q70T deliver support for Dolby Atmos as you’ll need to spend roughly $700 or more to outfit your setup with the latest surround sound technology. I have yet to experience it, but it’d have to be mind-blowing in order to convince me to spend that much. That being said, great home theater audio can make a huge difference and many would likely argue it’s worth every penny if able to forego a trip to the actual theater.