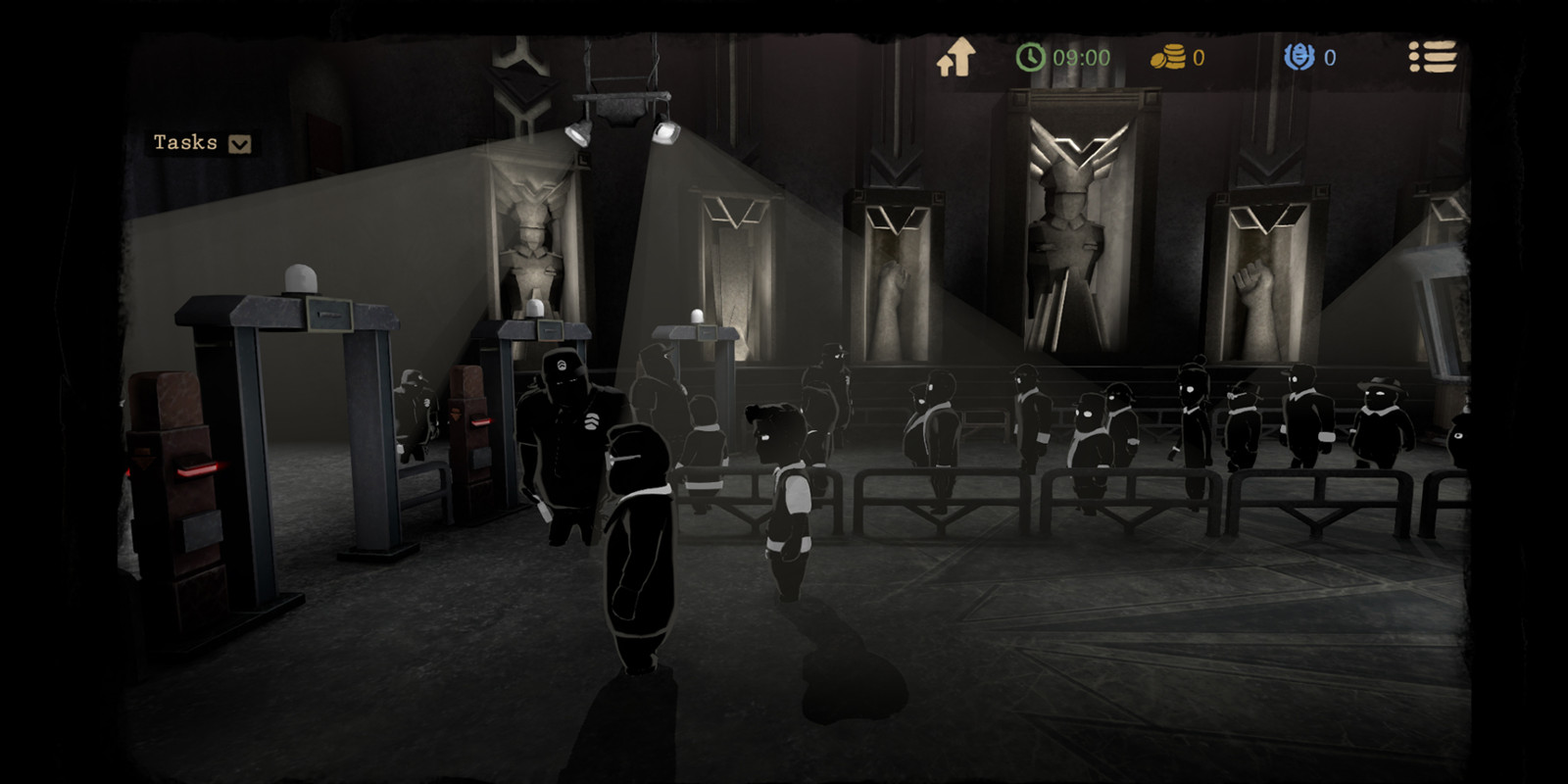 You can now score Beholder 1 and 2 on iOS starting from $2.99. Beholder 2, which regularly fetches $8 on the App Store is now on sale for $3.99. Within $1 of the best we have tracked, this is the lowest price we have seen since mid-January and a perfect time to add it to your mobile game library. This unique experience puts players in a sort of dystopian world as they attempt to climb the corporate ladder at the Ministry. Will you become a decorated leader that follows the rules or a hardline careerist that’s looking to take the Prime Minister’s seat? This one, much like the original game, is completely void of pay-to-win IAPs and ads. Both games carry a 4+ star rating from as many as 1,200 gamers. More deals and details below.

Beholder 2 takes a different approach than the original game. In the first Beholder, players take on the role of a state-installed manager of an apartment building that must spy on the tenants and uncover secrets. Down from the regularly $5, Beholder 1 is also on sale today at $2.99 along with the IAP DLC story campaign at 40% off.

Be sure to swing by this morning’s roundup for the rest of today’s discounted iOS app deals including 7 Minute Workout, Do.List, iWriter, and more.

Though you’re at the bottom of the career ladder, that’s more than many of your fellow citizens will ever achieve! Have you already decided what you’re going to become? Will you become a diligent and responsible officer decorated by the Wise Leader himself? Or will you become a hardline careerist capable of destroying anyone who stands between you and the Prime Minister’s seat? Or maybe you’re just a whistleblower? If so, who sent you? And why?

Get this deal
50% off From $3
You’re reading 9to5Toys — experts digging up all the latest technology and lifestyle deals, day after day. Be sure to check out our homepage for all the latest news, and follow 9to5Toys on Twitter, Facebook, and LinkedIn to stay in the loop. Don’t know where to start? Check out the best Apple deals, our daily podcast, and subscribe to our YouTube channel