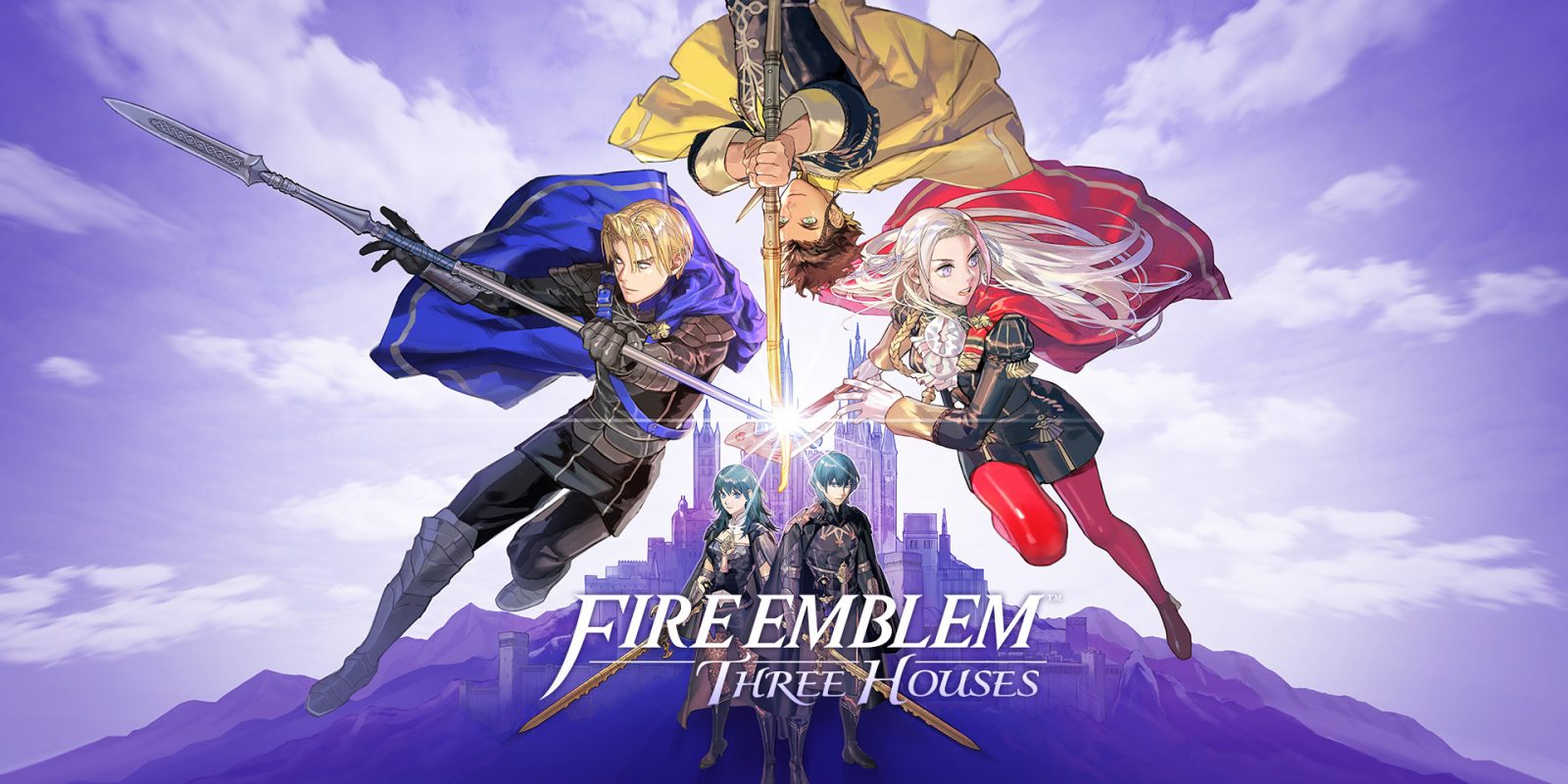 In today’s best game deals, Best Buy is now offering a rare deal on Fire Emblem: Three Houses for Nintendo Switch at $44.99 shipped. Regularly $60, you can scoop this one up at $15 off for today only. Today’s deal is one of the lowest prices we have tracked on the game since its release last summer and the best we can find. This is a turn-based tactical RPG set in the continent of Fódlan where players must align themselves with one of the three houses of the Officer’s Academy. Head below for the rest of today’s bests console game deals including Assassin’s Creed Valhalla pre-orders, Daemon X Machina, Disney TSUM TSUM, Windjammers, Child of Light Ultimate Edition, and much more.

Report: The Last of Us II and other PS4 games are compatible with PS5, more