LEGO gets nostalgic with new Hot Rod set, here’s how to score it for FREE 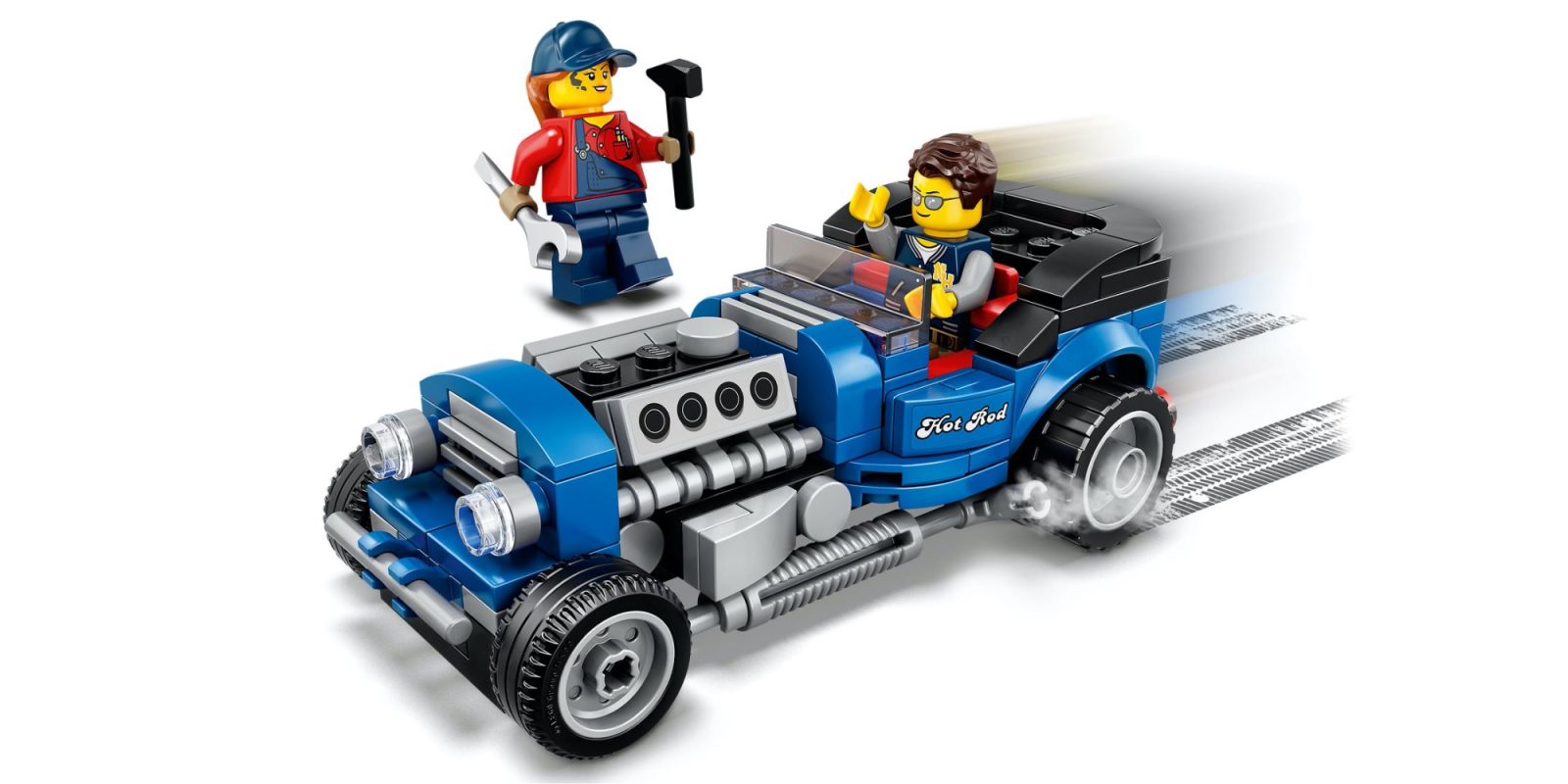 Following today’s launch of the new 3,700-piece Technic Lamborghini, LEGO is debuting its most recent commemorative kit. This time around, fans will be able to assemble a new minifigure-scale version of the Blue Fury Hot Rod originally released by LEGO 25-years ago. Head below for a closer look at this 142-piece kit and to learn how it can be added to your collection, and for free at that.

Today LEGO is making its latest promotional set available to builders, assembling a replica of a kit originally released back in 1995. Now 25-years later, the new LEGO Blue Fury Hot Rod looks to bring back those same vintage vibes. Departing from the original’s larger design, the re-release assembles a minifigure-scale vehicle. Sporting a fitting blue coat of paint, this model has an exposed engine, old-school style seats, and all the other hallmarks of a hot rod.

Alongside the hot rod itself, LEGO has included two different minifigures in the same reminiscent style of the original model. There’s a women mechanic who is included alongside a varsity jacket-wearing driver complete with a pair of reflective sunglasses.

The new LEGO Hot Rod enters with 142-pieces and has a retail value of $13. Though collectors won’t simply be able to buy this model like they would any old kit.

LEGO is currently offering its Hot Rod kit as a promotional item on orders over $85. better yet, there aren’t any excisions like we’ve seen from previous freebies in the past. So as long as your purchase exceeds the threshold, you’ll be able to bring home the limited-edition build.

This promotion is set to run through June 21, or whenever supplies run out. Based on what we’ve seen before from similar promotions, it’s a good idea to lock-in your order sooner than later if you’re hoping to score this rare collectible kit. 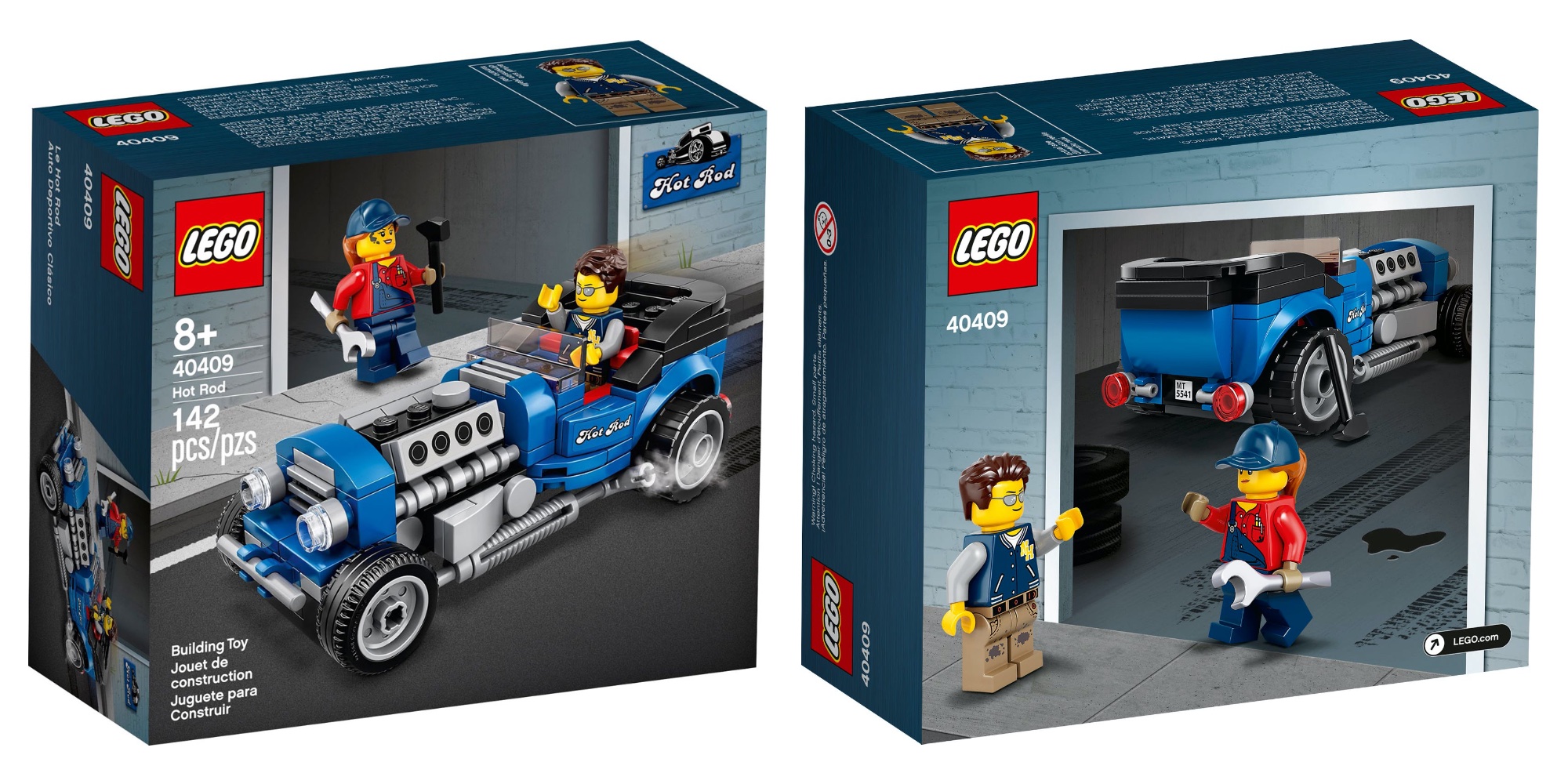 After giving fans a similar commemorative build back in April in the form of the 40th-anniversary train, it’s great to see LEGO back with yet another creation celebrating a fan-favorite kit. Even ignoring the tie-in to the original model, this is easily one of LEGO’s best gifts with purchase in recent memory. It’s also another example that we’ll keep seeing more of these nostalgia-driven models in the future.

What vintage set are you hoping LEGO gives a similar treatment to? Let us know in the comments below.