LEGO assembles new 40th Anniversary Train set, here’s how to get it for FREE 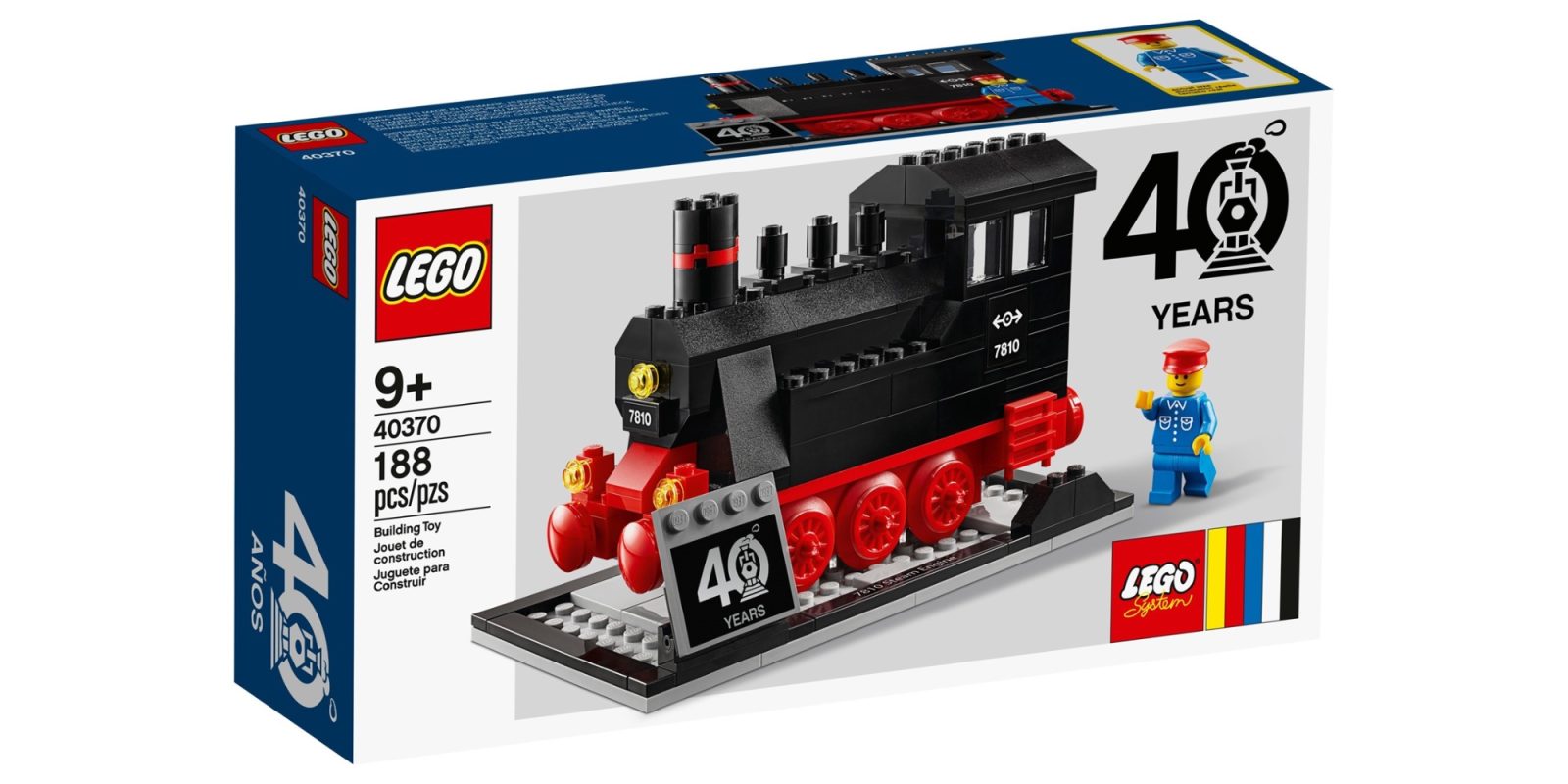 Earlier in the week, we got a look at LEGO’s new  960-piece Creator Expert Fiat 500 kit. In a similar reminiscent fashion, LEGO is now giving fans a chance to assemble a new miniature creation. Now in celebration of the 40th anniversary of the very first brick-built train, a 188-piece locomotive is rolling out of the LEGO station. Head below for a closer look at this kit and to learn how it can be added to your collection, and for free at that.

Sure LEGO is no stranger to giving away miniature kits like this during the holidays or through other promotions. Still, now it’s taking the opportunity to celebrate 40 years of brick-built transportation. Similarly to what we saw with the 20th anniversary Star Wars line, LEGO is reassembling the very first brick-built train into a new promotional kit.

Fittingly named the LEGO Trains 40th Anniversary set, this model stacks up to 188-pieces. With a more basic 2-tone red and black color palette, the build is nearly identical to the model it’s based on. Alongside the train itself are a conductor minifigure and a display base with commemorative 40th-anniversary plaque and nameplate. 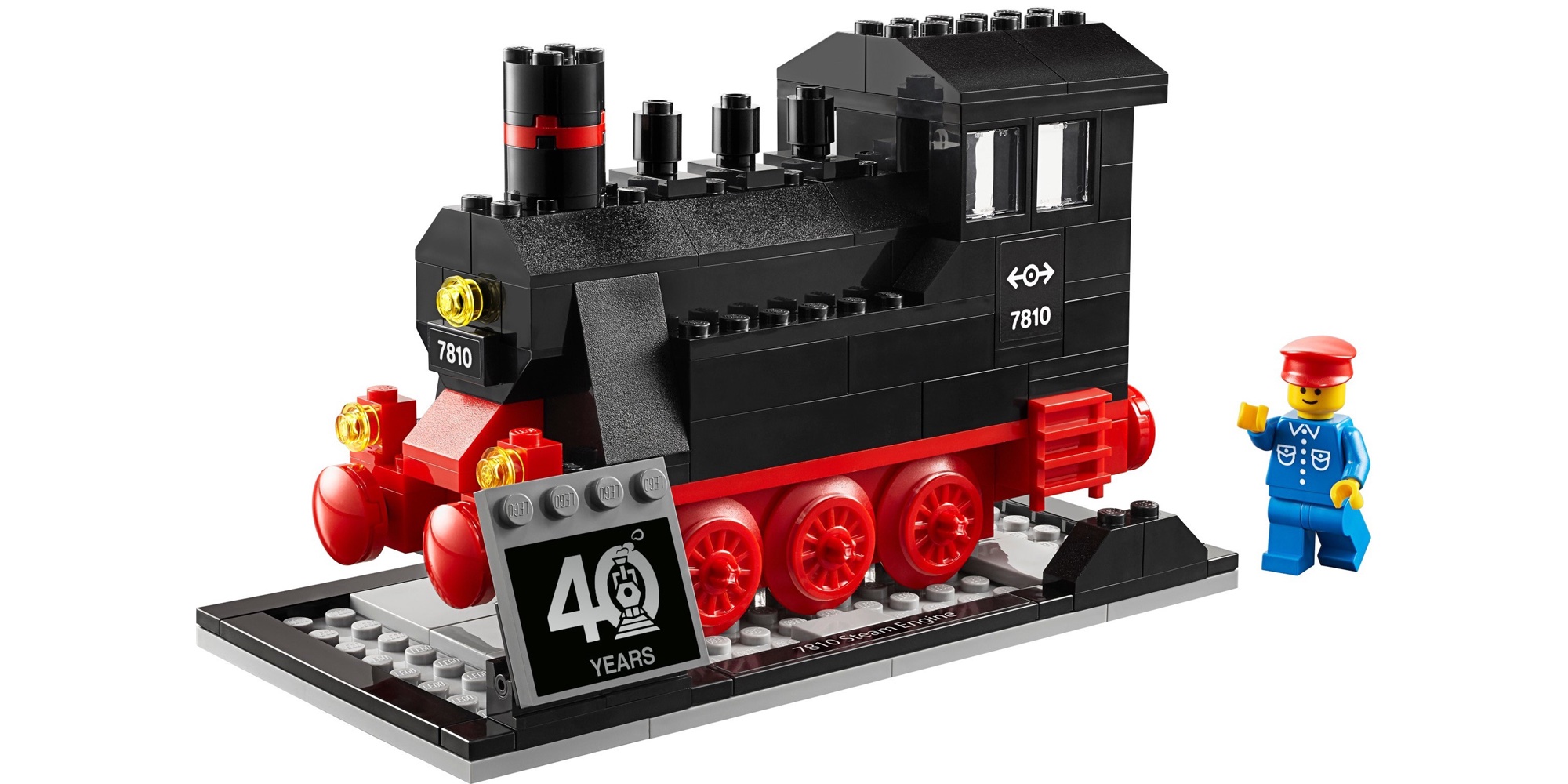 One unfortunate downside for staying true to the original version of the train set is that LEGO is still relying on stickers for most of the decals. So as great as it is to see a faithful recreation of the kit, we’d have loved if LEGO got one detail wrong and used printed bricks instead.

LEGO is currently offering the LEGO 40th Anniversary Train as a promotional item on orders over $99. There aren’t any excisions like we’ve seen from previous freebies in the past. So as long as your purchase exceeds the threshold, you’ll be able to bring home the limited-edition miniature build.

This promotion is set to run through March 15, or whenever supplies run out, whichever comes first. Based on what we’ve seen before from similar promotions, it’s a good idea to lock-in your order sooner than later if you’re hoping to score this rare collectible kit. 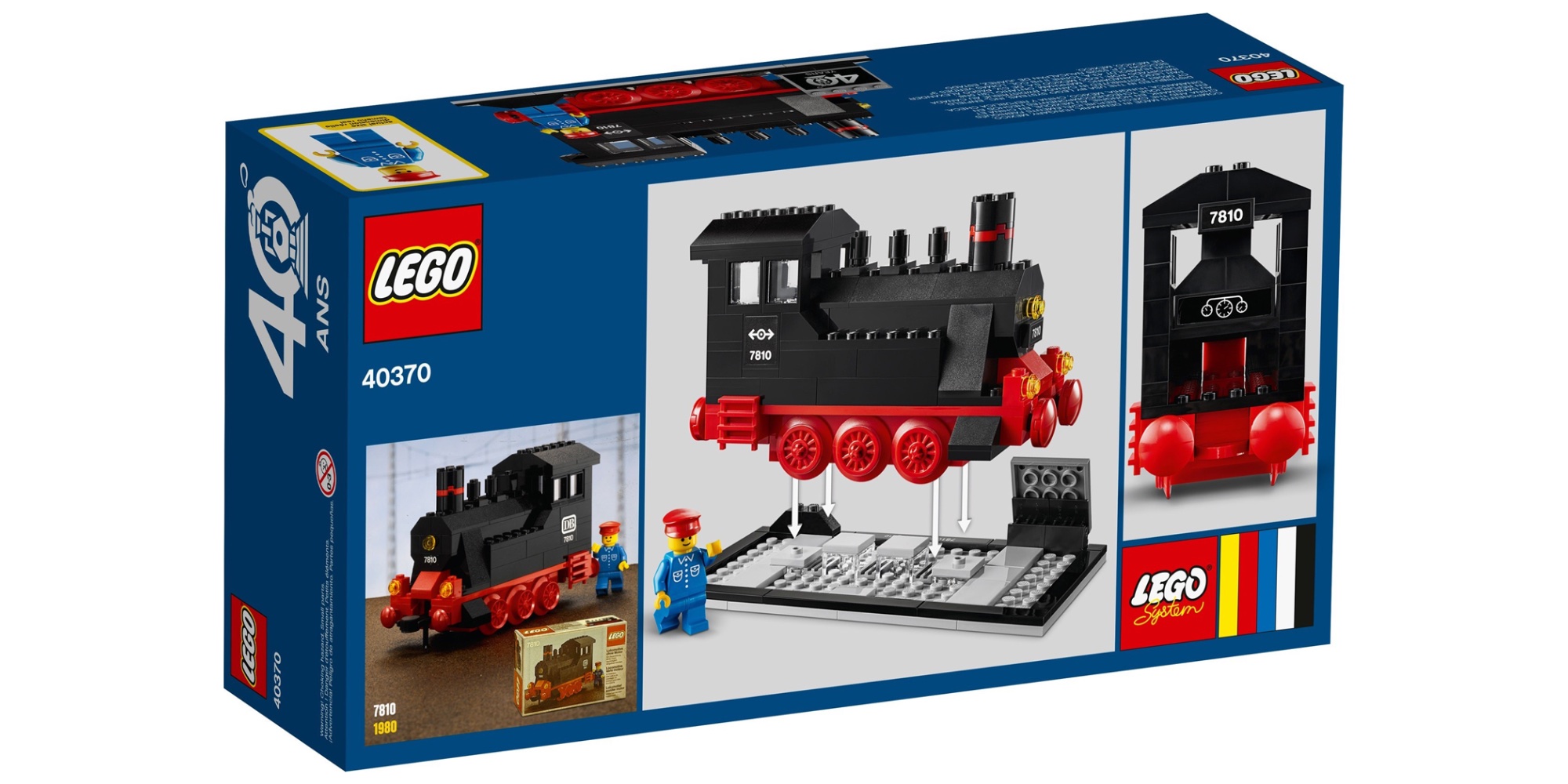 The build itself may be simple, but the LEGO 40th Anniversary Train is a pretty delightful set by the looks of it. In recent times, LEGO has been taking every opportunity it can to celebrate its heritage with new commemorative kits, and it’s a trend I really hope continues into the future.