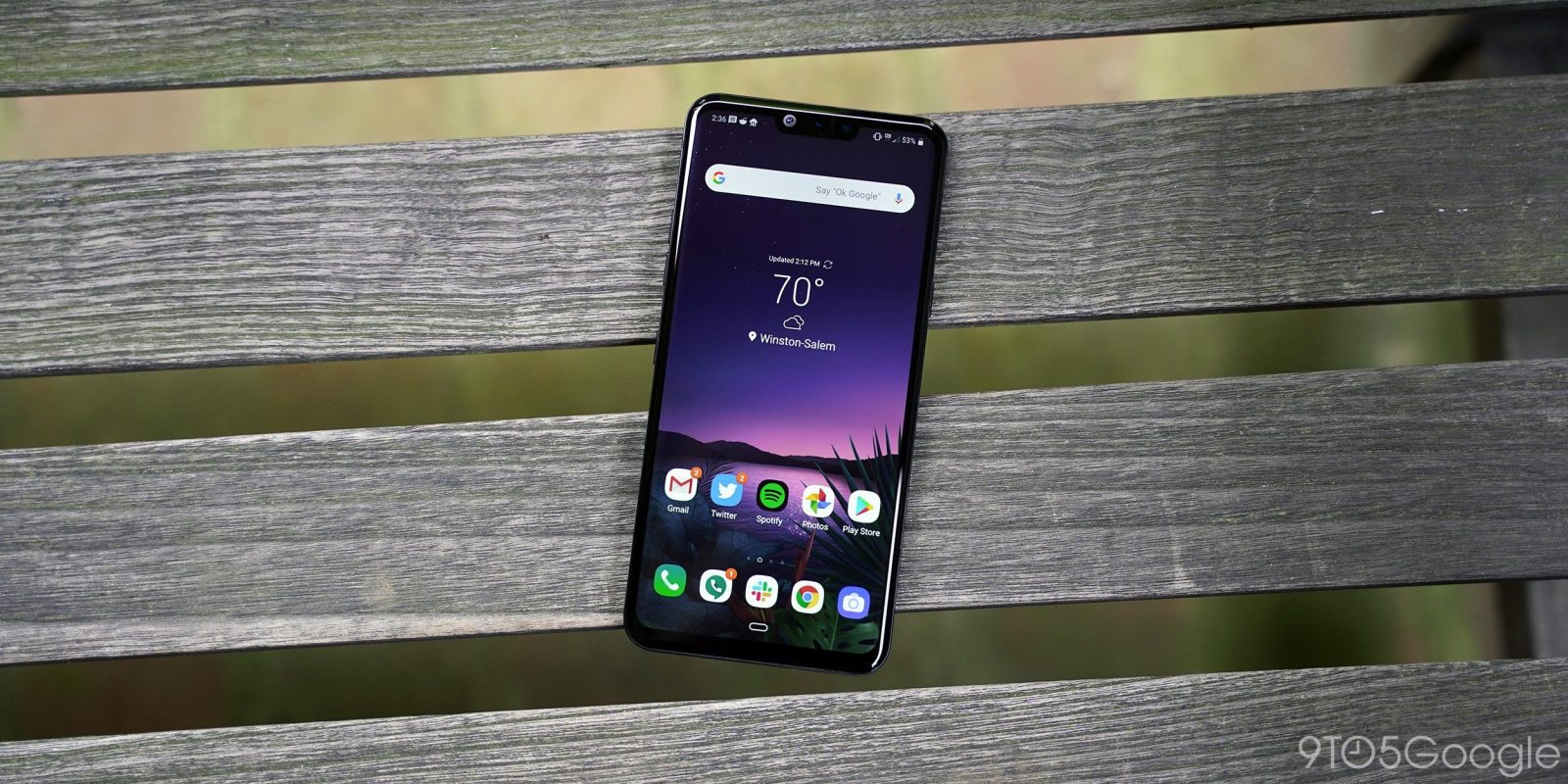 Amazon is currently offering the unlocked LG G8 ThinQ 128GB Android Smartphone for $399.99 shipped. Typically fetching $750, today’s offer amounts to 46% in savings and matches our previous mention for the Amazon all-time low. LG’s G8 ThinQ smartphone is centered around a 6.1-inch QHD+ OLED FullVision display and comes backed by 6GB of RAM alongside 128GB of onboard storage. A dual rear-camera array comprised of 16 and 12MP sensors is included with 3D Face Unlock or Fingerprint ID authentication. Rated 4.3/5 stars from 525 customers and you can dive into our hands-on review for a closer look. More below.

A great way to use some of your savings from the lead deal is to grab some extra protection for the handset. One noteworthy option to consider is Spigen’s Tough Armor Case, which will run you $17 at Amazon. This case was “designed to optimize wireless charging capability” and uses Air Cushion Technology for anti-shock protection. It also features a built-in kickstand to make watching videos more convenient.

For those after a more high-end, flagship experience, don’t forget that we’re also still seeing a $200 discount on Samsung’s Galaxy S20 Ultra 5G. That’s on top of Google’s Pixel Slate falling to within $10 of the all-time low starting at $440.

The LG G8 ThinQ 128GB Smartphone gives you a high-resolution 16MP super ultra-wide/12MP standard dual-camera system, and a host of convenient features, such as optical and electronic image stabilization, up to 8x zoom, and manual camera controls to let you get the most out of every shot. The G8 ThinQ also features a front standard 8MP selfie camera that incorporates 3D scanning technology.

Get this deal
$750 $400
You’re reading 9to5Toys — experts digging up all the latest technology and lifestyle deals, day after day. Be sure to check out our homepage for all the latest news, and follow 9to5Toys on Twitter, Facebook, and LinkedIn to stay in the loop. Don’t know where to start? Check out the best Apple deals, our daily podcast, and subscribe to our YouTube channel