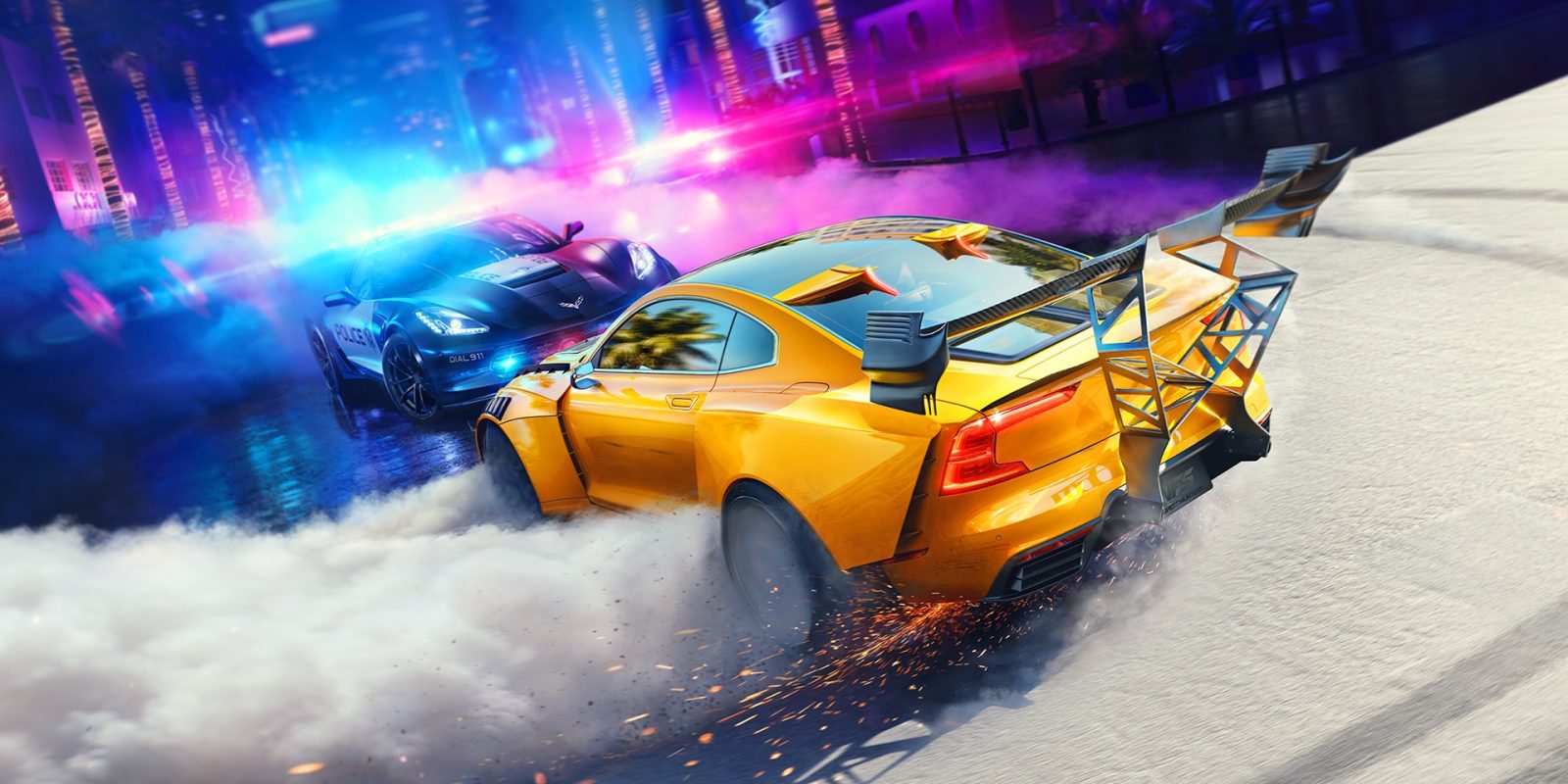 Criterion Games has now announced that Need for Speed Heat will be the first EA cross-play title. A new update coming to the game tomorrow will enable players to engage in cross-platform multiplayer — the first EA-published game to include the feature. Before 25+ EA titles land on Steam and EA Access this summer, players will be kicking it in to the next gear via cross-platform multiplayer races in the latest Need for Speed title. Head below for all the details.

In a blog post today, CriterionMatt Webster explained how the NFS developer does not want “your platform of choice to be a barrier” when enjoying their experiences. The new Need for Speed Heat cross-play support means “that players – regardless of their platform – can jump into Palm City together as one, united community.”

After tomorrow’s update goes live and gets installed on your system, the new cross-play feature will be made available. Players will be prompted with an option to opt in or not, and you can always choose to try it out at a later time via the game’s privacy settings, according to reports.

More specifically, the feature will allow PC (via Origin or Steam), PS4, and Xbox One players to rip through Palm City together. According to Criterion, the Find Players menu will now be populated with gamers from all the supported platforms (providing they opted in) while the new EA Friends tab found in the Party Menu will tip you off to who is online at the moment. 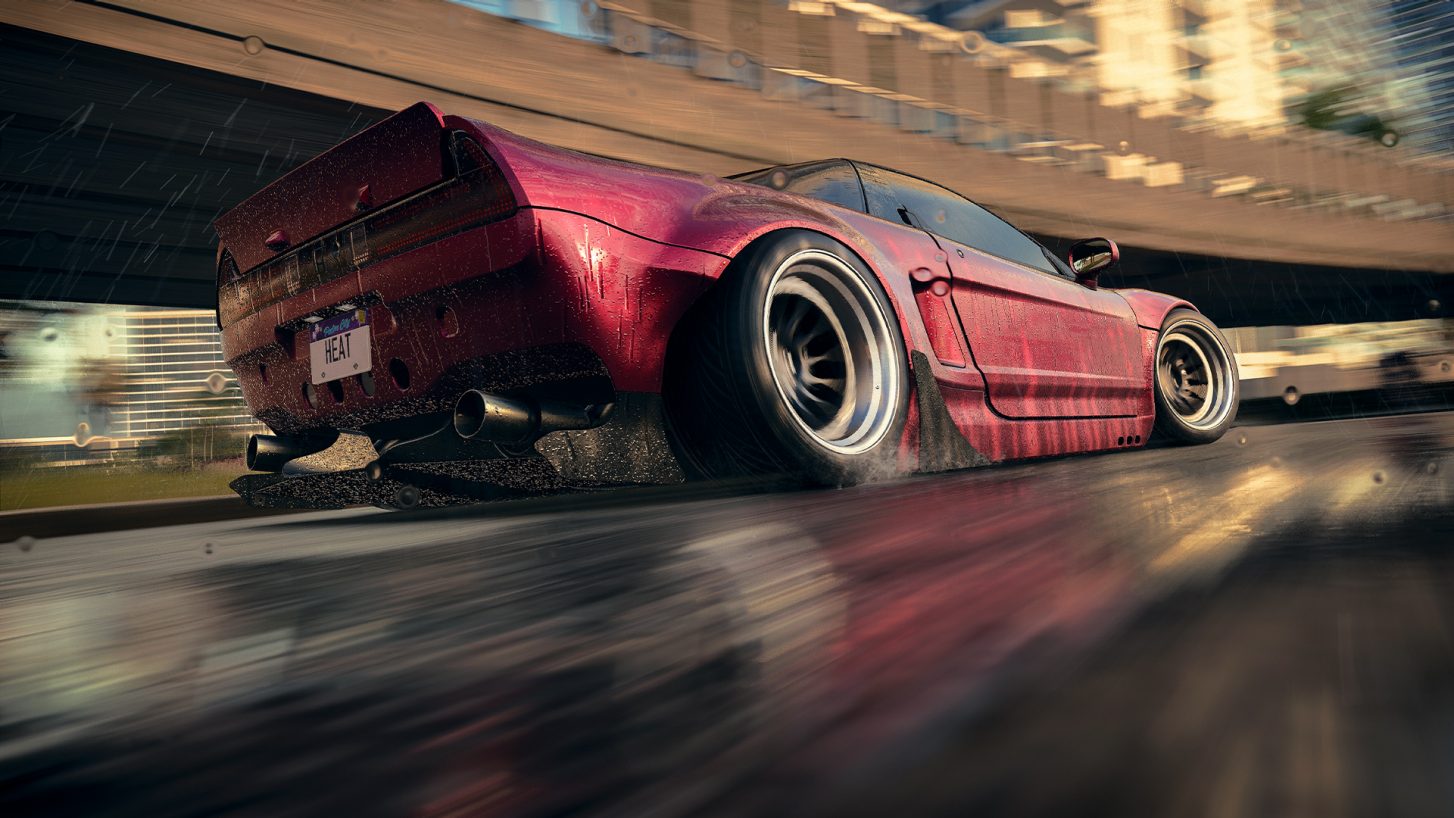 The new Need for Speed EA cross-play update will made available to everyone tomorrow, June 9.

As a quick side note, Criterion also quickly mentioned that it is now hard at work on the next Need for Speed game as part of today’s announcement:

First, I wanted to let you all know how excited our team here in Guildford is to be back in the driver’s seat of development for Need for Speed. As you’ll know we have real history with racing and with Need for Speed. We’re focused on bringing Criterion’s unique point of view, unparalleled game feel, and high quality innovations that will chart a new future for this wonderful series of games.

Need for Speed Heat is coming to the EA Access and Origin Access subscription services later this month, but it also sounds like there will be some Need for Speed and Steam announcements during an EA Play Live event scheduled for June 18. Just last week, EA announced the game would land on Steam, effectively making it and many others playable on PC outside of the previously required Origin launcher. And now it is the very first EA cross-play title, broadening the game’s horizons even further.

Clearly EA is looking to diversify its reach here by making many of its previously exclusive PC titles available elsewhere. EA’s reputation hasn’t been the best as of late (those Battlefront micro transactions certainly didn’t help), so anything it can do to bring more players to what are otherwise great experiences is a good thing at this point.