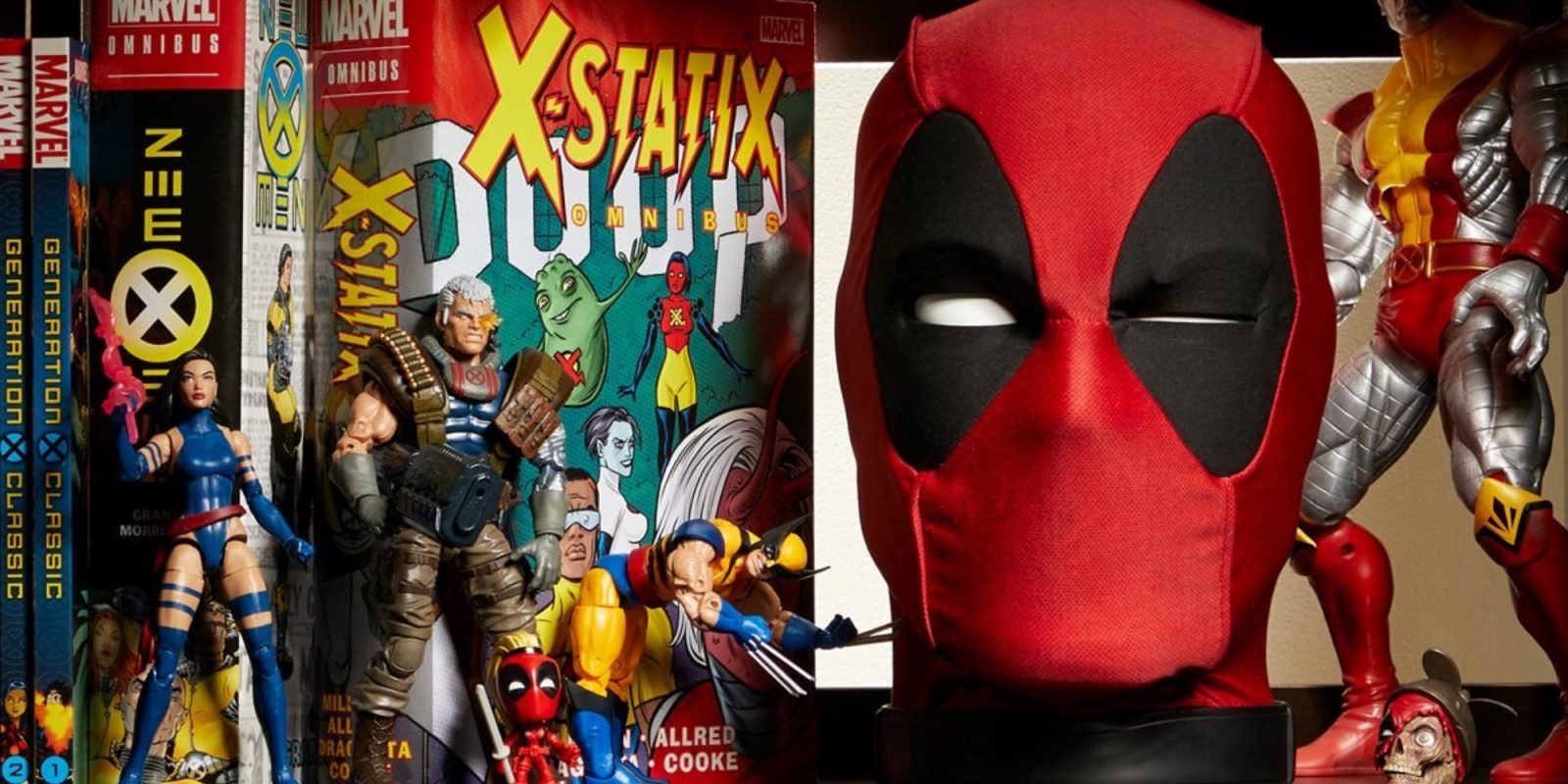 Today Hasbro is expanding its Marvel Legends lineup of authentic props from the MCU and beyond with its latest life-sized collector’s item. This time, fans of the infamous Merc With a Mouth will be able to bring a talking Deadpool head to their collection. Yeah, it’s as weirdly fitting as it seems for the antihero. Head below for all the details, including pricing and how you can bring home one of Hasbro’s most unique releases to date.

Marvel Legends brings a Deadpool head to your collection

Normally when Hasbro looks to bring one of Marvel’s iconic heroes into its Legends lineup, the brand focuses on the character’s signature weapon, or where applicable, a helmet. Deadpool isn’t as lucky as Thor or Captain American in having an instantly-recognizable piece of kit, and doesn’t rock a high-tech helmet like Iron Man. So that left the team behind the new release with a bit of a challenge.

But having to get creative is what brings us the interactive new Deadpool head. This full-sized collectible measures over 12-inches tall and brings the fan-favorite character home in one of the most novel ways yet. Hasbro has ensured that the entire sculpt and design looks the part, keeping up with its Legend’s collection of props. But there’s plenty more in the authenticity department where that came from. 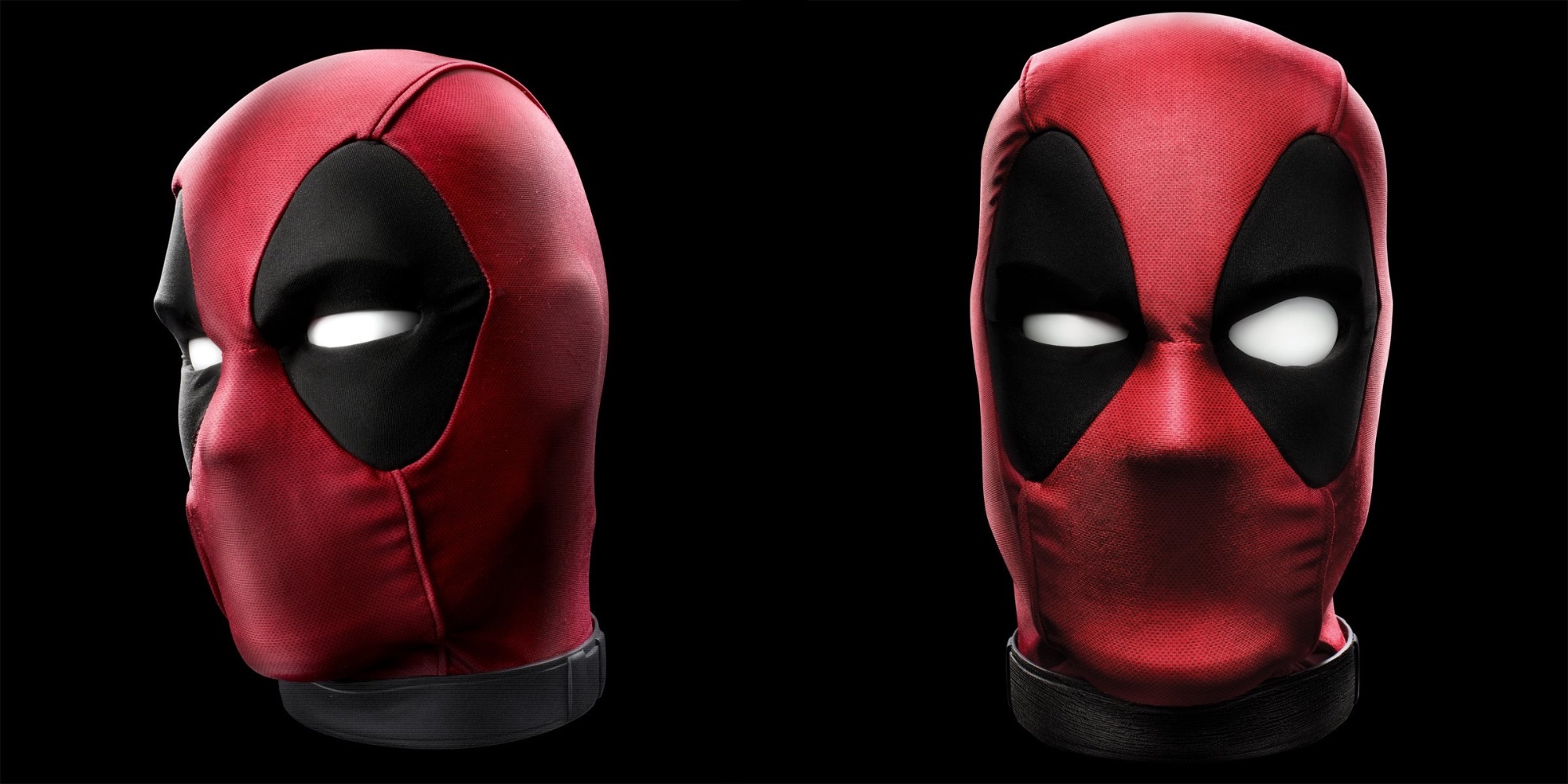 Deadpool comes packed with over 600 sounds and phrases and has a variety of internal motors and sensors to pull off fun expressions. Hasbro specifically notes that turning the antihero upside down will trigger specific catchphrases and the like. A built-in battery ensures you can take him just about anywhere.

Hasbro has also built smartphone support into the Marvel Legends Deadpool head, adding even more interactivity into the mix.

The new Deadpool’s Head collectible from Marvel Legends is now available for pre-order at Amazon and enters with a $99.99 price tag. That’s on par with just about all the other releases in the lineup of replica props, so all the app connectivity won’t be adding in a premium. It’s slated to ship on September 1, and comes backed by Amazon’s Pre-order Price Guarantee.

And while we’re talking Hasbro pre-orders, don’t forget that you can still reserve a collection of Star Wars Rebels Black Series figures at $40 off the usual price. Get all the details right here.

There’s really no getting around how out there Hasbro’s latest release is. I’m a fan of all things Marvel and even I can acknowledge just how weird this is. But weird is pretty much Deadpool’s whole thing. So not only does this collectible authentically recreate the character, but it does so in the same spirit that fans are sure to appreciate. And even if the catchphrases get old, at least it’ll look great on display like the brand’s other releases.