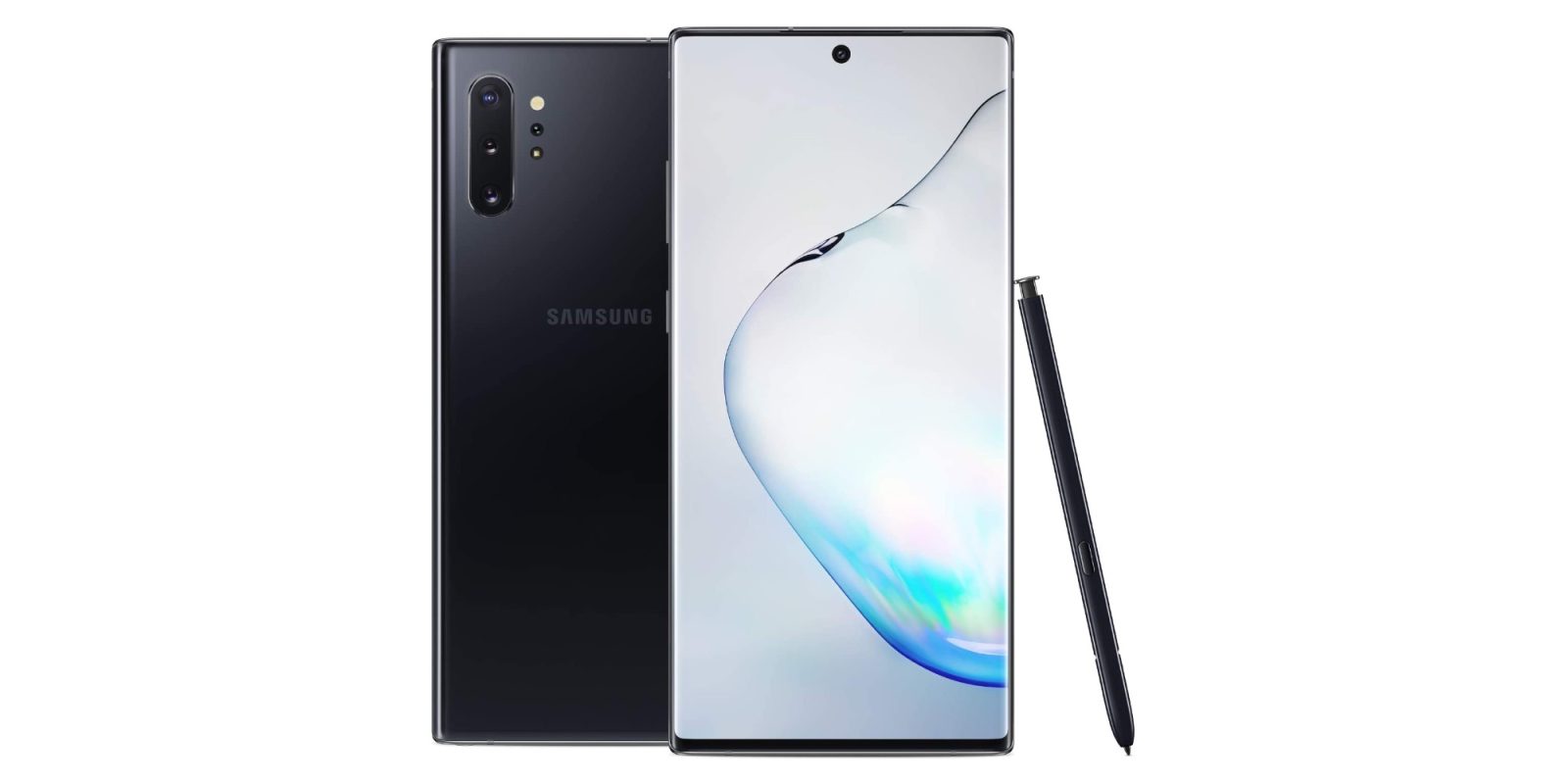 Microsoft’s official eBay storefront is currently offering the unlocked Samsung Galaxy Note 10+ 512GB Android Smartphone for $779.99 shipped. Down from its $1,200 going rate, today’s offer is $220 less than Amazon’s competing sale price and one of the best we’ve tracked all-time. Alternatively, Amazon will sell you the 256GB version for $724, down from $950. Note 10+ delivers a 6.8-inch display complemented by all-day battery life and a triple camera array comprised of 12MP wide, 12MP 2x zoom, and 16MP ultra wide sensors. There’s also an included S-Pen that lets you take notes and accomplish other creative tasks, alongside acting as a remote camera shutter. Over 405 customers have left a 4.5/5 star rating and you can learn more in our hands-on review. More details below.

Use some of your savings to wrap your new smartphone in a case for added protection. One of Samsung’s official leather covers will run you $32 at Amazon right now, bringing some added style to the handset. Or you could just grab the highly-rated Spigen Tough Armor case for $18 instead, which brings a kickstand and more rugged design into the mix.

In either case, you’ll want to swing by our Android guide for even more discounts, including all of the best app deals and the like. That’s on top of some more budget-friendly smartphone offerings in the form of the Moto One at $150, which is $100 off the going rate.

Fast charging, long lasting intelligent power and super speed processing outlast whatever you throw at Note 10 plus. S pen’s newest Evolution gives you the power of air gestures, a remote shutter and playlist button and handwriting to text, all in One Magic wand. With a full set of Pro lenses, super stabilization, live video bokeh and precision audio recording, Note 10 plus is a studio in your pocket