The Room series and its brilliant iOS puzzles now up to 50% off, deals from $1 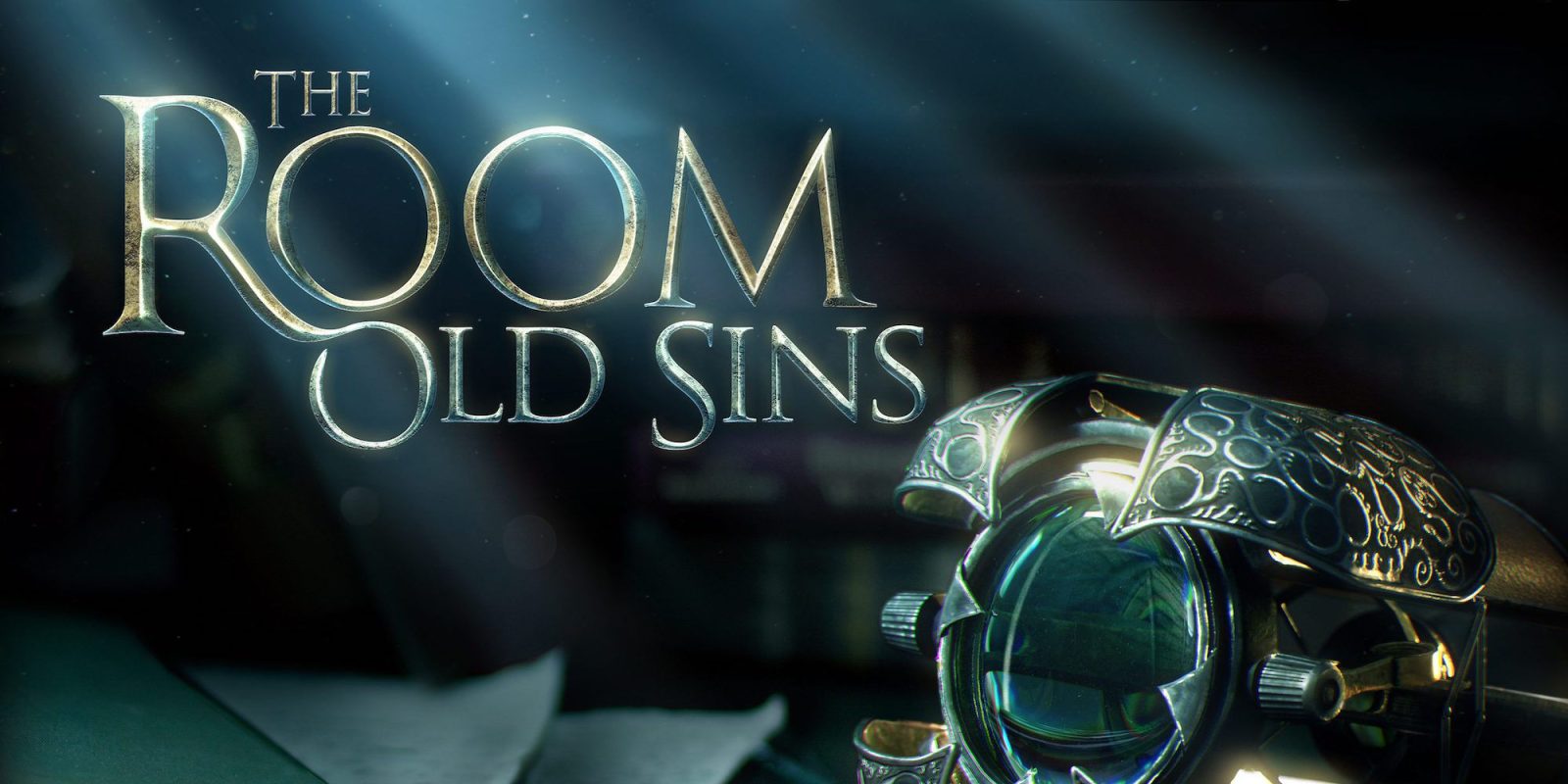 Today, we are tracking a series of notable deals on The Room series for iOS. Ranked among the best in the genre on the App Store, we are now have a pair of the sequels as well as the latest entry in the series starting from $1. The Room: Old Sins carries a 4+ star rating from over 28,000 gamers, so it should come as no surprise that today’s price drop is a notable one. For the first time since a brief deal back in December 2019, you can score this one for just $2.99, down from the usual $5. Head below for even more deals and details.

The Room: Old Sins, much like the rest of the series, is a game about “tactile exploration, challenging puzzles, and a captivating story.” After the sudden disappearance of a prominent engineer and his wife, investigations lead to an extremely mysterious doll house in the couple’s attic, and the story continues from there. if you’re into these kinds of adventure-puzzlers, The Room series is a must-play. And you can also catch up on the whole series at a discount today.

Before you download today’s The Room game deals, head over to this morning’s roundup where you’ll find a particularly notable list of discounts. Those include Kingdom Rush games, Agent A: A puzzle in disguise, Lovecraft’s Untold Stories, Slayaway Camp, Ticket to Ride, Terraforming Mars, and much more.

More on the The Room: Old Sins:

Enter The Room: Old Sins and be transported to a place where tactile exploration meets challenging puzzles and a captivating story.

The sudden disappearance of an ambitious engineer and his high-society wife provokes the hunt for a precious artefact. The trail leads to the attic of their home, and the discovery of an old, peculiar dollhouse…

Get this deal
50% off From $1
You’re reading 9to5Toys — experts digging up all the latest technology and lifestyle deals, day after day. Be sure to check out our homepage for all the latest news, and follow 9to5Toys on Twitter, Facebook, and LinkedIn to stay in the loop. Don’t know where to start? Check out the best Apple deals, our daily podcast, and subscribe to our YouTube channel