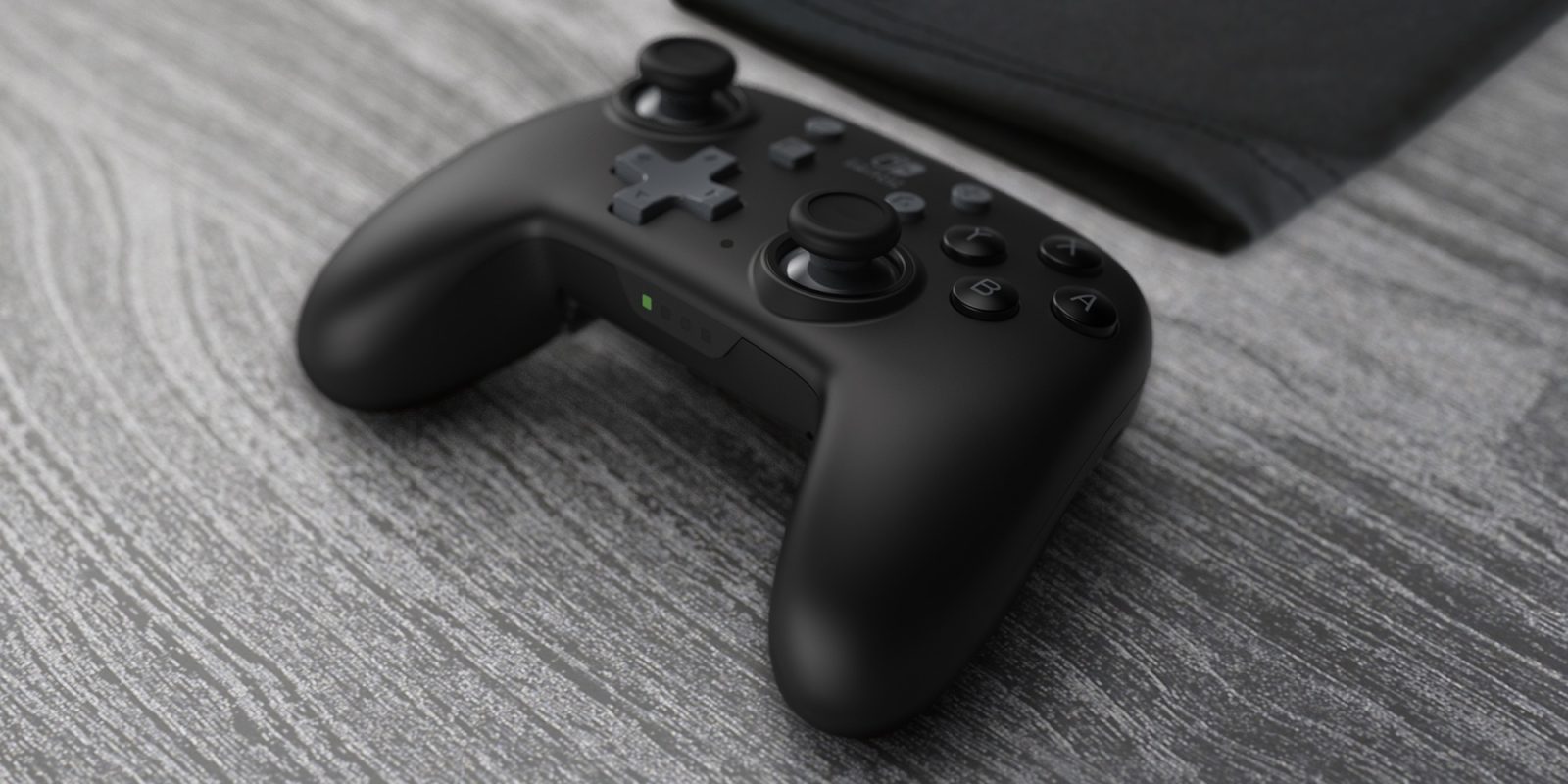 Today PowerA is debuting its latest gamepad for Nintendo Switch, combining all of the first-party features you’d expect with a more compact design. The upcoming Nano Enhanced Wireless Controller improves on other releases we’ve seen from PowerA in the past, incorporating a USB-C rechargeable battery, motion controls, and refreshed design. Head below for all the details, including pricing and more.

PowerA has long been a source of more affordable game console gamepads, especially when compared to what comparable first-party solutions typically fetch. That trend continues today with the brand’s most recent debut, bringing an impressive roster of features to a compact Switch gamepad.

The new Nano Enhanced Controller from PowerA enters with a more compact design than we’ve seen from the brand in the past, especially when compared to its existing Enhanced Wireless Controller. Geared toward gamers looking to dive into Breath of the Wild while on the go, or just away from the TV, the new gamepad is said to maximize portability without sacrificing a comfortable experience. 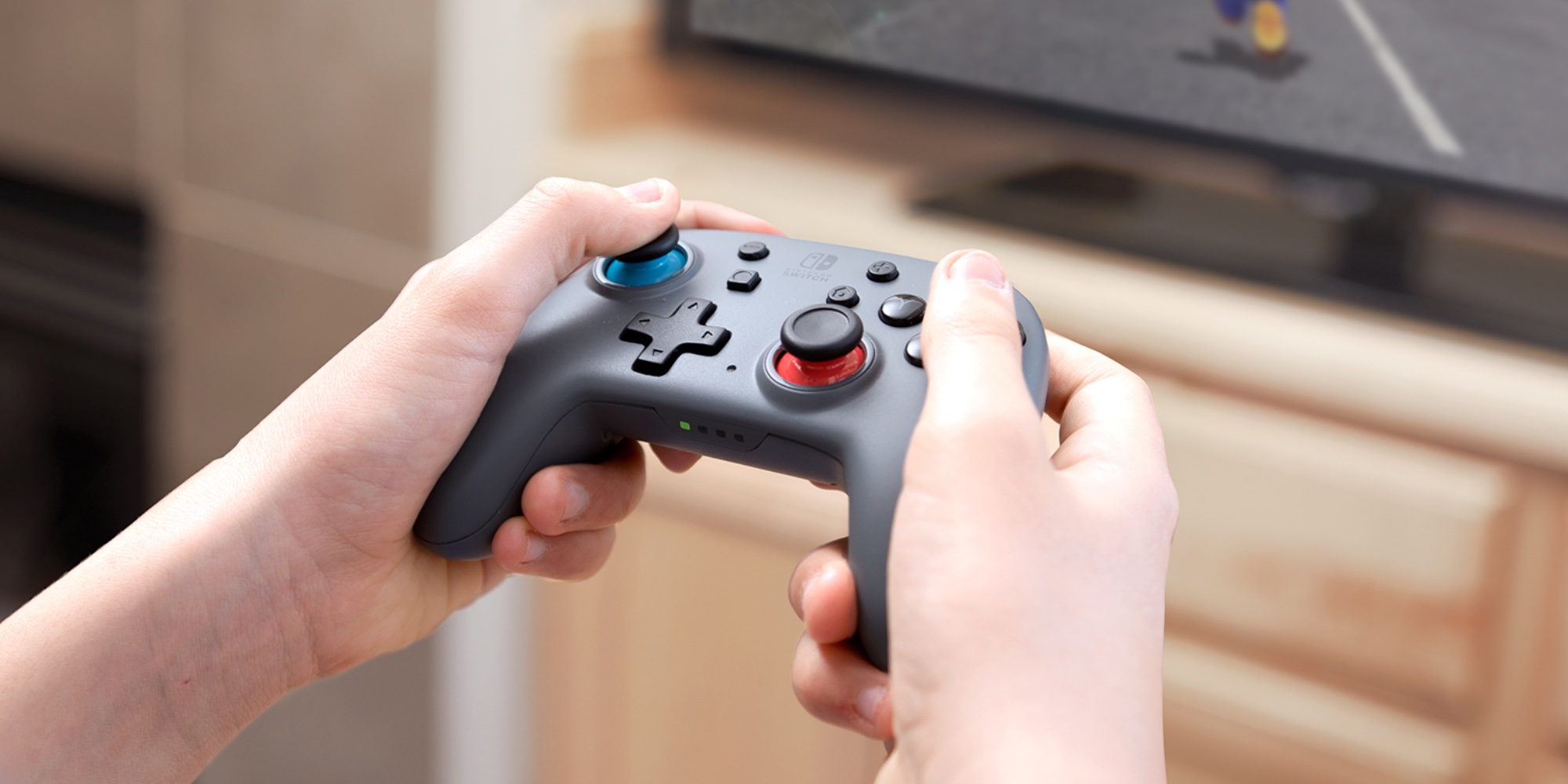 Despite the smaller size, PowerA notes that it’s managed to pack in all features you’d expect into its latest release; all while also adding in some new functionality that its predecessor lacked. Arguably the biggest change this time around aside from the refreshed form-factor has to be the inclusion of a built-in rechargeable battery. You’re looking at 20 hours of wireless gameplay before needing to use a USB-C cable to refuel the PowerA Nano Enhanced Controller.

The Nano Enhanced Controller relies on Bluetooth, as we’ve come to expect, and is rounded out by other features like motion controls, programmable buttons, and more. The more compact design does mean that there were some trade-offs here, namely the exclusion of HD Rumble. Amiibo fans will also find the lack of NFC support to be a bit of a let-down as well.

PowerA’s latest gaming accessory will be going up for pre-order at Amazon as well as direct from its own online storefront in the coming weeks. The new Nano Enhanced Wireless Controller will debut with a $49.99 price tag and is slated to ship in August. It’ll be available in two colorways, with your choice of black or gray designs.

PowerA’s existing Enhanced Wireless Controller has already managed to become a go-to alternative to Nintendo’s pricey first-party gamepad. Now with a rechargeable battery in tow alongside the refreshed form-factor, PowerA will surely have a hit on its hands with Nano Enhanced Controller. Pricing seems like a solid value, especially considering that’s what its predecessor still routinely fetches.