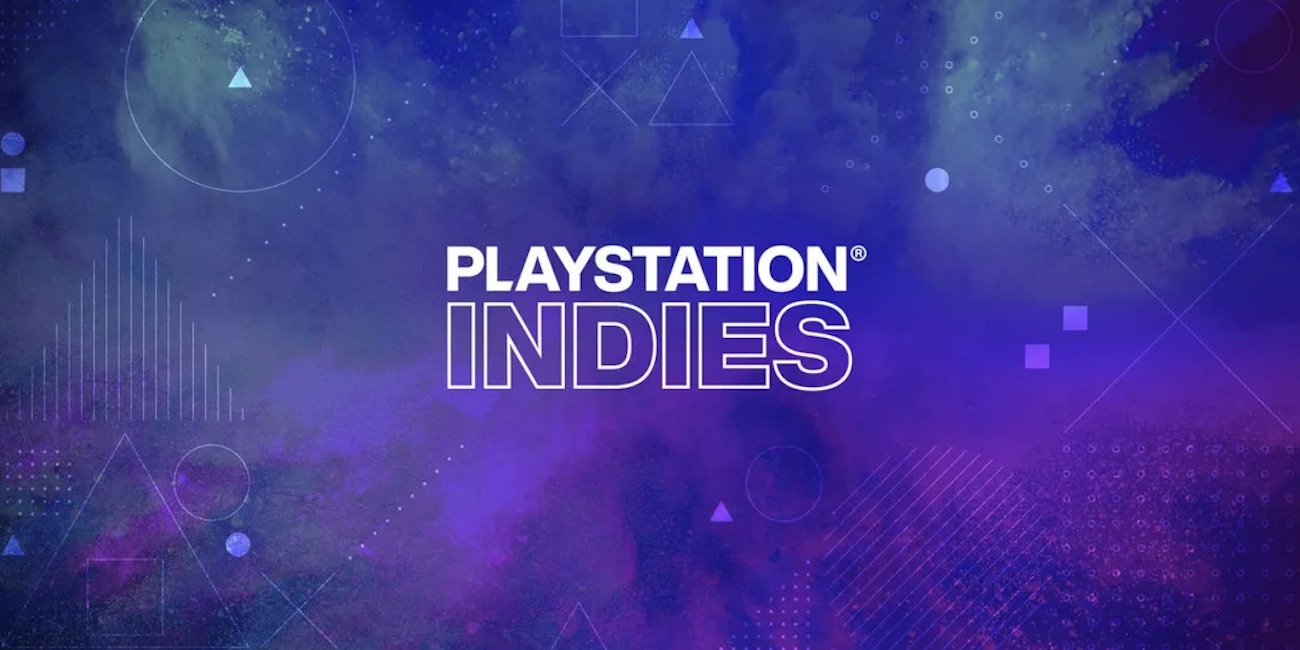 Shuhei Yoshida said the response to some of the indie titles shown during the PS5 Future of Gaming event was quite encouraging and the company looking to infuse the remainder of this generation as well as the PlayStation era with loads of amazing new indie experiences.

We trust indie developers with strong vision will continue to bring ideas that have never been tried before, creating whole new genres of games and advancing the art and meaning of video games. PlayStation has always embraced games with completely new concepts, like PaRappa the Rapper, Katamari Damacy, LittleBigPlanet, and Journey, and we look forward to seeing what surprising new ideas will come next!

As part of today’s reveal, Sony is announcing plans to bring a regular stream of new indie titles to its on-demand game streaming service, PlayStation Now. While Sony has been at the tail end of the pack when it comes to game streaming popularity, an injection of new indie titles could bring some new excitement to the service as we move into the PS5 era. While Yoshida said details are still forthcoming, Sony is confirming that it will bring a new indie title to PS Now every month, starting with Hello Neighbor this July.

However, Sony is also unveiling a series of new PlayStation 4 and PlayStation 5 indie games throughout the morning — nine of them to be exact. They are described as “imaginative and exciting titles coming to both PS4 and PS5.” We will be updating this post throughout the day as the new indie game trailers and details are unveiled with the first two titles consisting of mind-bending recursive simulation and dieselpunk-inspired action.

F.I.S.T.:Forged In Shadow Torch, a PlayStation China Hero Project selected game. Take a glimpse of the original story and the arcade-style combat in an interconnected Metroidvania game map combining oriental city view and gorgeous dieselpunk aesthetics. Presenting an excellent visual performance to bring the old-school genre to a new level.

MAQUETTE is a first-person recursive puzzle game that takes you into a world where every building, plant, and object are simultaneously tiny and staggeringly huge. Coming soon to PS5 and PS4.

Where the Heart Is:

A narrative adventure game about family.

Finding home… can take a lifetime.

Team17 presents Worms Rumble, the brand-new installment in the long-running Worms franchise! Introducing a real time, arena-based, 32 player, cross-platform extravaganza that puts a new spin on your favourite warmongering invertebrates! Coming late 2020 to PS4 and PS5. Are you ready to Rumble?

Share the journey of two lovers, escaped to a lost planet in a desperate attempt to stay together. Play as Yu and Kay, gliding over the grassland of a shattered planet, unraveling its mysteries to find a way to settle for good.

Carto is a chill adventure game wrapped around a unique, world-shifting puzzle mechanic. Use this power to explore mysterious lands, help a quirky cast of new friends, and guide Carto on her journey home.

Infiltrate Recompile’s stunning digital world in this exploration-based hacking platformer, coming to PS5. Explore, fight and hack your way through a virtual landscape that’ll react to your actions as you try to escape deletion

From the creators of indie classics Machinarium and Samorost comes Creaks, a new puzzle adventure game that delights the senses with its hand-painted visuals, precise animation, eerie sounds, and an eclectic original score from Hidden Orchestra. Proceed at your own pace at figuring out the solutions to dozens of carefully designed puzzles, explore the mansion for hidden paintings and uncover the great secret.

Discover the ever-changing nuances of weightless motion in Heavenly Bodies – coming to PS4 in 2021. Wrangle the hands and arms of a courageous cosmonaut and push, pull and twist your way through a precarious range of physically simulated stellar scenarios where, without gravity, nothing is still, nothing is secure and nothing is simple.

Check back throughout the day as more of today’s debut PlayStation 5 indie games go live. And you can revisit all of the high-resolution PS5 trailers from last month’s gaming showcase right here.

While Sony’s PS Now service has never really caught on the way it would have liked, it clearly hasn’t given up yet. The indie games aren’t going to move the needle all that much but it does show Sony’s continued dedication to the platform and the possibility of major improvements moving into next gen. Indie games have become a staple in the industry and it’s great to see support from the big boys here, not to mention what appears to be a dedicated and very much growing library of PlayStation 5 indie games.