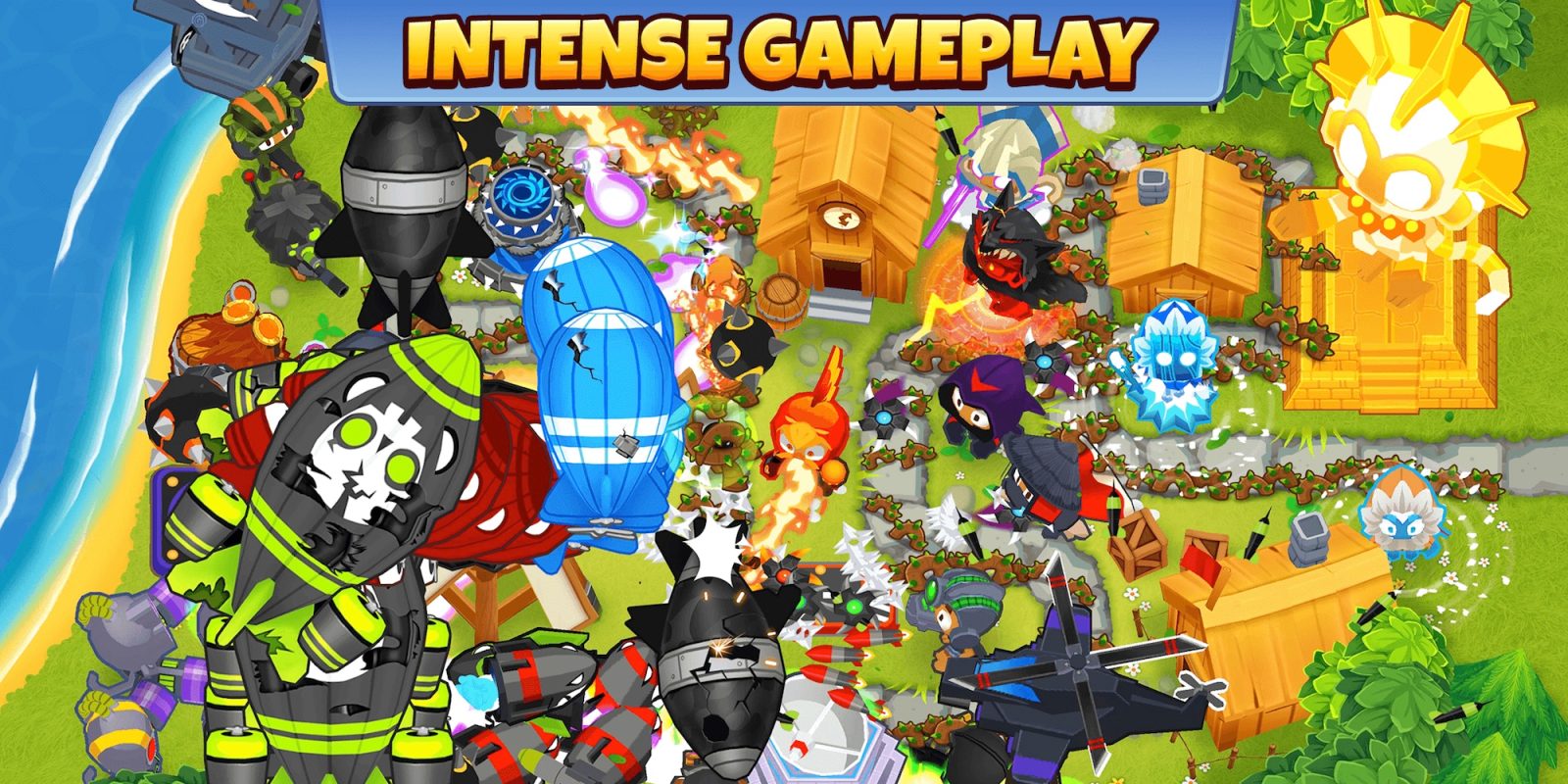 We are now ready to head into the holiday weekend with all of the best 4th of July iOS app deals in tow. One of the better mobile strategy games is still on sale from earlier this week, but we are now tracking a fresh batch of notable price drops for Independence Day. Top-tier tower defense, mysterious puzzle adventures, language apps, city builders, and interior decoration all grace today’s lineup. Highlights include Bloons TD 6, Hyperforma, Pocket City, AudioKit FM Player 2, Yomiwa Japanese Dictionary, and more. Head below the jump for a closer look at all of today’s best Mac and iOS app deals.

4th of July iOS app deals: Smash Hit Tower Defense Game: The Bloons are back and better than ever! Get ready for a massive 3D tower defense game designed to give you hours and hours of the best strategy gaming available. Craft your perfect defense from a combination of awesome monkey towers, upgrades, Heroes, and activated abilities, then pop every last Bloon that comes your way! And there’s heaps more! We packed as much content and polish into this game as possible, and we continue to add new features, content, and challenges in regular updates.