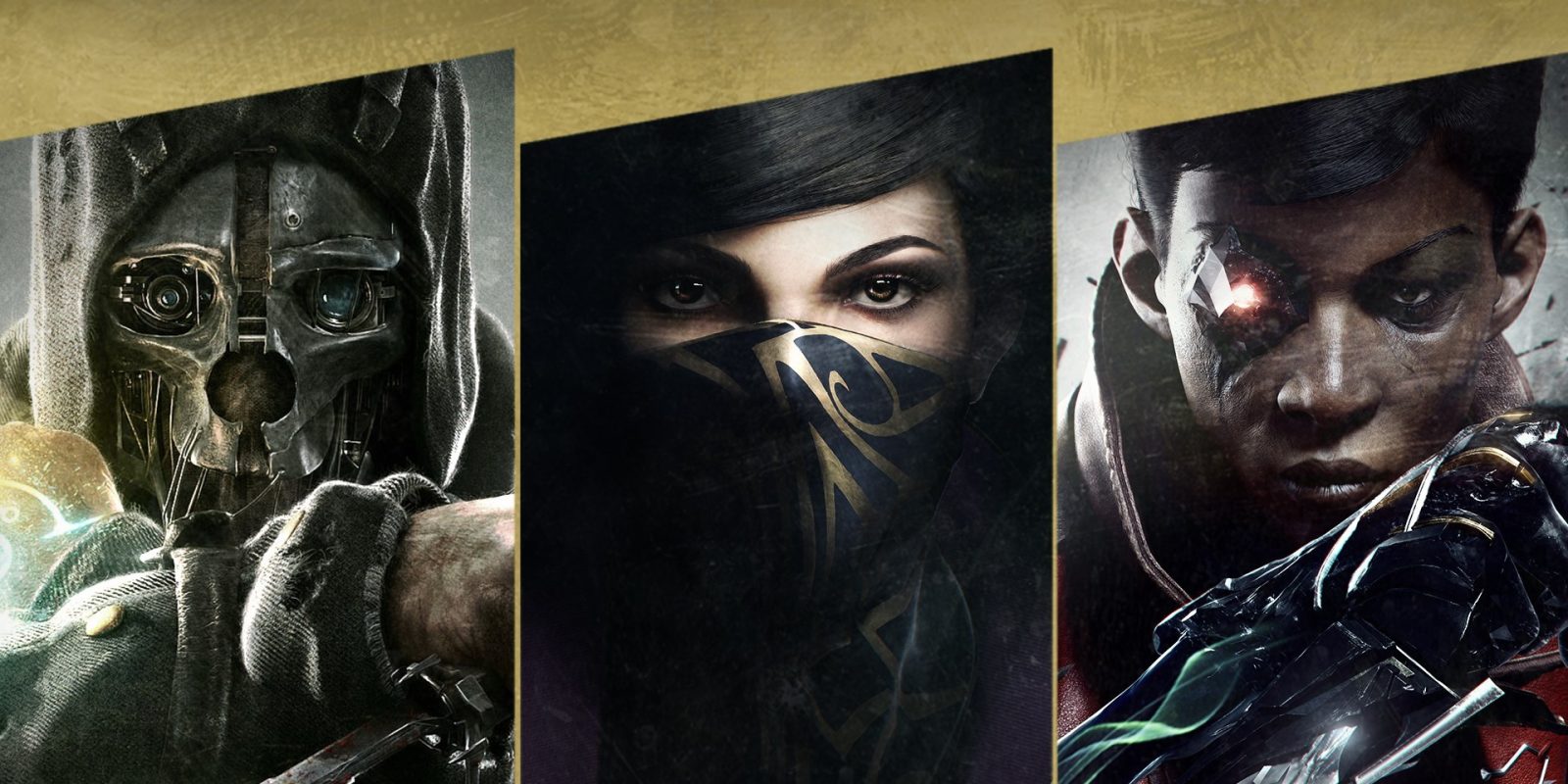 In today’s best game deals, Sony is now offering the Dishonored Complete Collection for $17.99 in digital form via PSN. Regularly as much as $60, and currently fetching $80 via Microsoft, today’s deal is a giant discount and a perfect opportunity to own the entire Dishonored franchise in one fell swoop. It includes Dishonored Definitive Edition, Dishonored 2, Death of the Outsider, and the Imperial Assassins Pack. While this bundle might still be up at $80 on Xbox, you can score Dishonored 2 for just over $12 Prime shipped on Amazon right now. Head below for the rest of today’s best console game deals including Mario Tennis Aces, Team Sonic Racing, Cave Story+, Middle-earth: Shadow of War, Mutant Mudds Collection, Sony PSN Multiplayer Days sale, and much more.