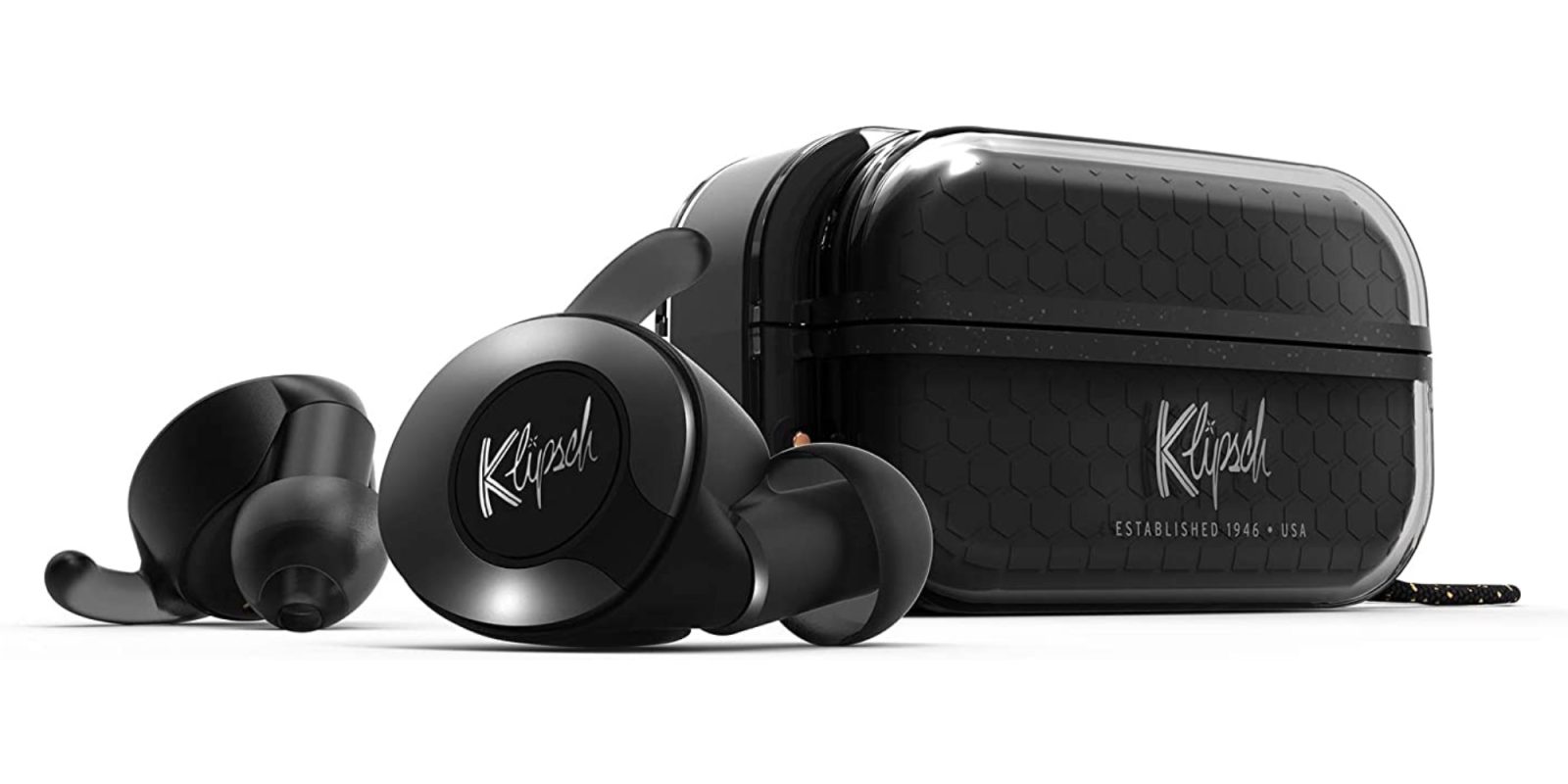 Earlier this year at CES, Klipsch first took the wraps off its upcoming series of true wireless earbuds. Now, pre-orders are going live today for the upcoming earbuds. Headlined by redesigned charging cases with built-in Qi capabilities, there’s bolstered water-resistance, and even a partnership with McLaren in tow. Head below for all the details, including pricing, availability, and how to lock-in your Klipsch T5 II earbuds pre-order.

Klipsch originally released its first foray into the true wireless headphone market back in 2019 with its T5 earbuds. A stainless steel casing set them apart from all the other options on the market, and a similar case design is being co-opted again for its second-generation pair.

When it comes to the actual earbuds, the new T5 II from Klipsch ditch the design of its predecessor. Everything in the form-factor department is a bit more streamlined, with a design that’s said to be 25% smaller than the original. There’s equally as enticing improvements under the hood. Now you can count on 8-hour battery life or up to 32 with the case, as well as the addition of improved IP67 water-resistance. There’s also Qi wireless charging built into the case this time, as well. 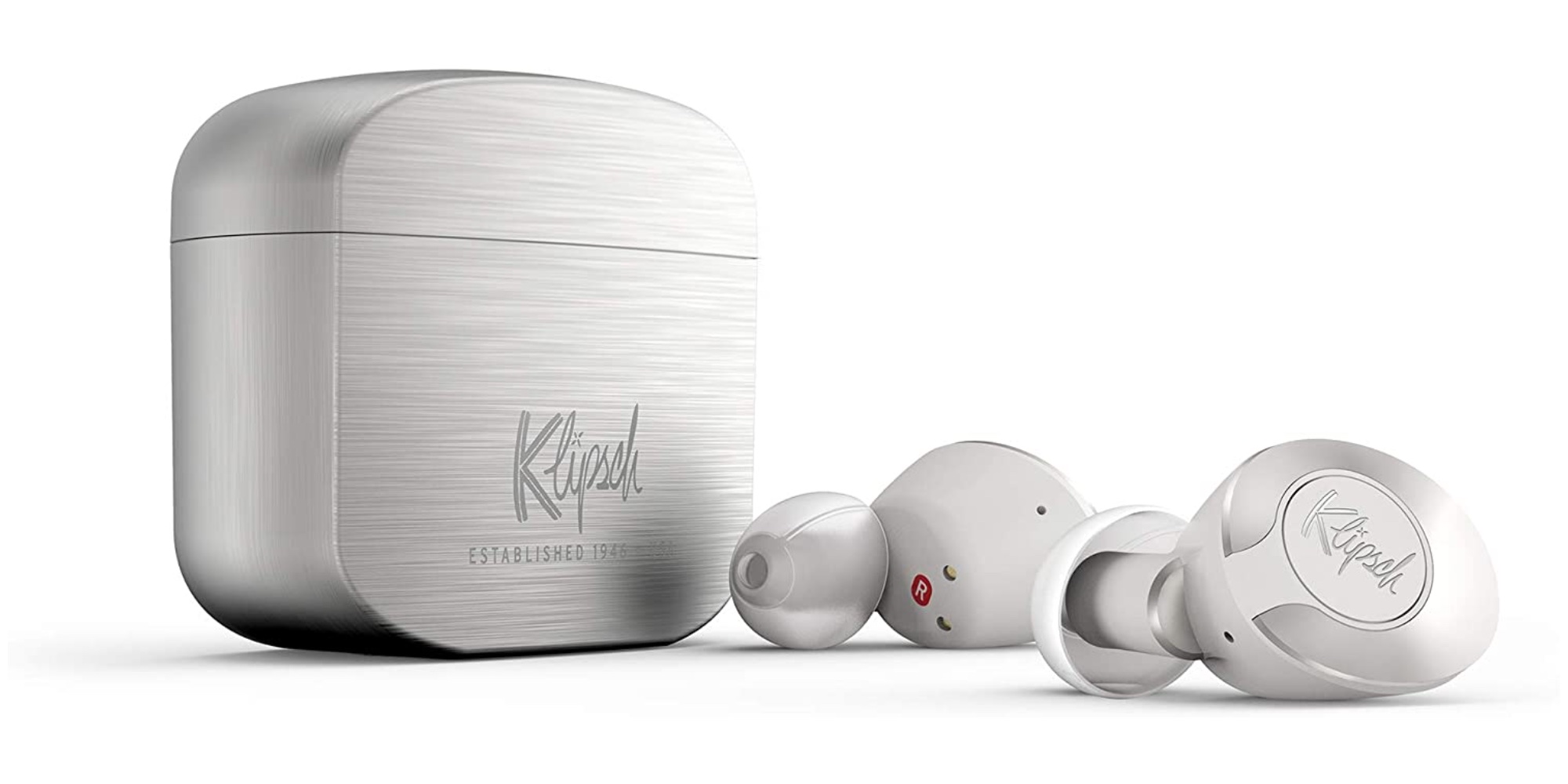 Alongside the standard pair of T5 II earbuds, Klipsch is debuting a higher-end Sport version. Here, you’ll upgrade to a redesigned case that carries over the IP67 rating but adds in a new moisture removal system that Klipsch notes will help keep the earbuds dry. There are also some other tweaks in the form of Comply memory foam tips and ear wings.

F1 fans are also in luck, as Klipsch has partnered with McLaren for a themed pair of the upcoming earbuds. Here, you’ll still find all the features on the other T5 II Sport earbuds but with an orange and carbon fiber color scheme. Oh, and don’t forget a McLaren logo on the front of the case. 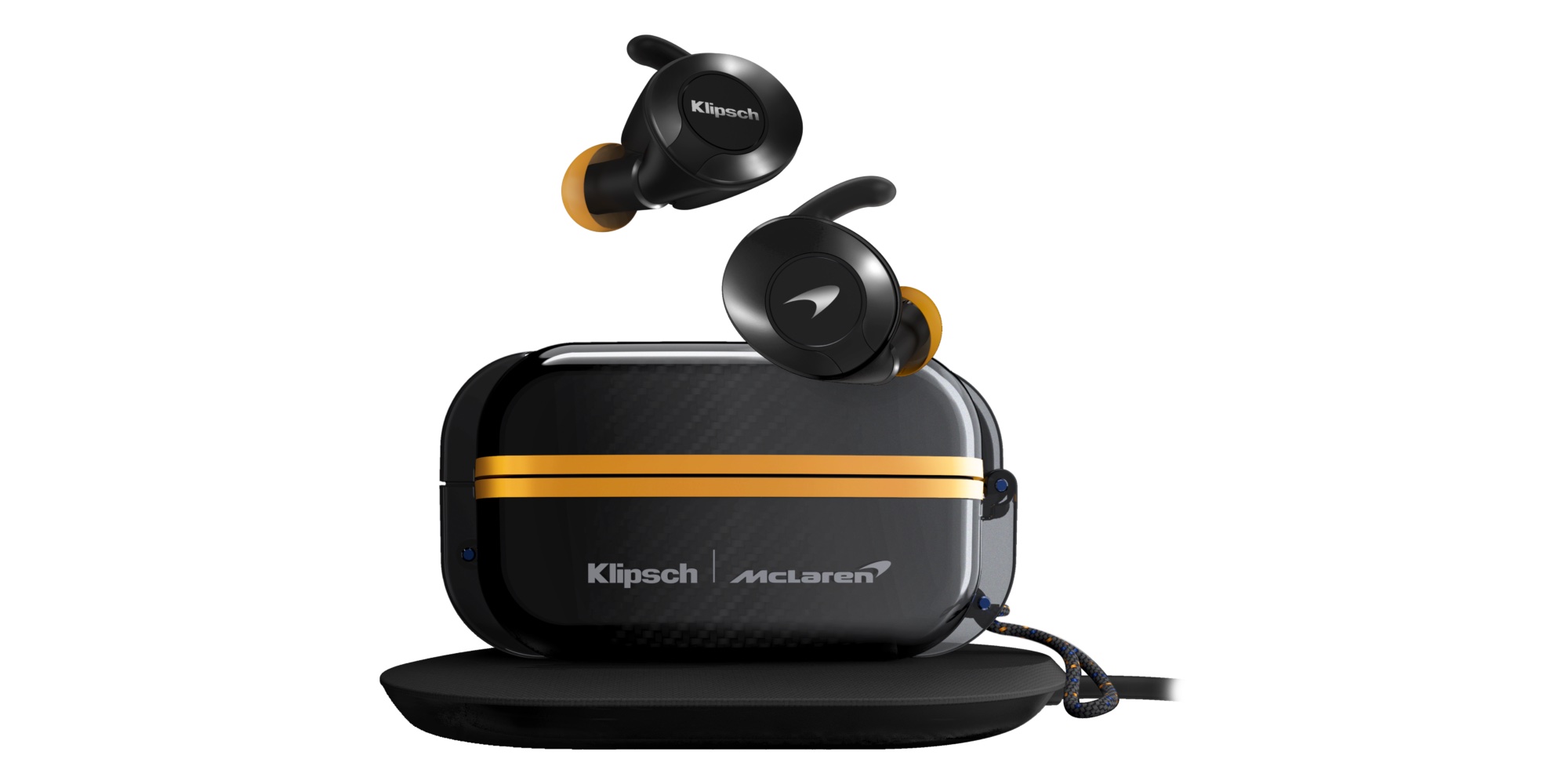 All three styles of Klipsch T5 II earbuds will be launching later this year, with an estimated ship date of August 10. Pre-orders have already gone live at Amazon for both the standard T5 II and Sport editions, which will retail for $199 and $229, respectively. Those hoping to secure the McLaren pair will have to head over to Klipsch’s online storefront, where they sell for $249.

The true wireless earbud market is about as crowded as can be these days, which means Klipsch has a bit of an uphill battle for its new T5 II releases. The McLaren partnership is a novel way to stand out, and the improved water-resistance alongside a sport design is equally a compelling addition. But only time will tell if those improvements are enough to take on AirPods and other flagship competitors.