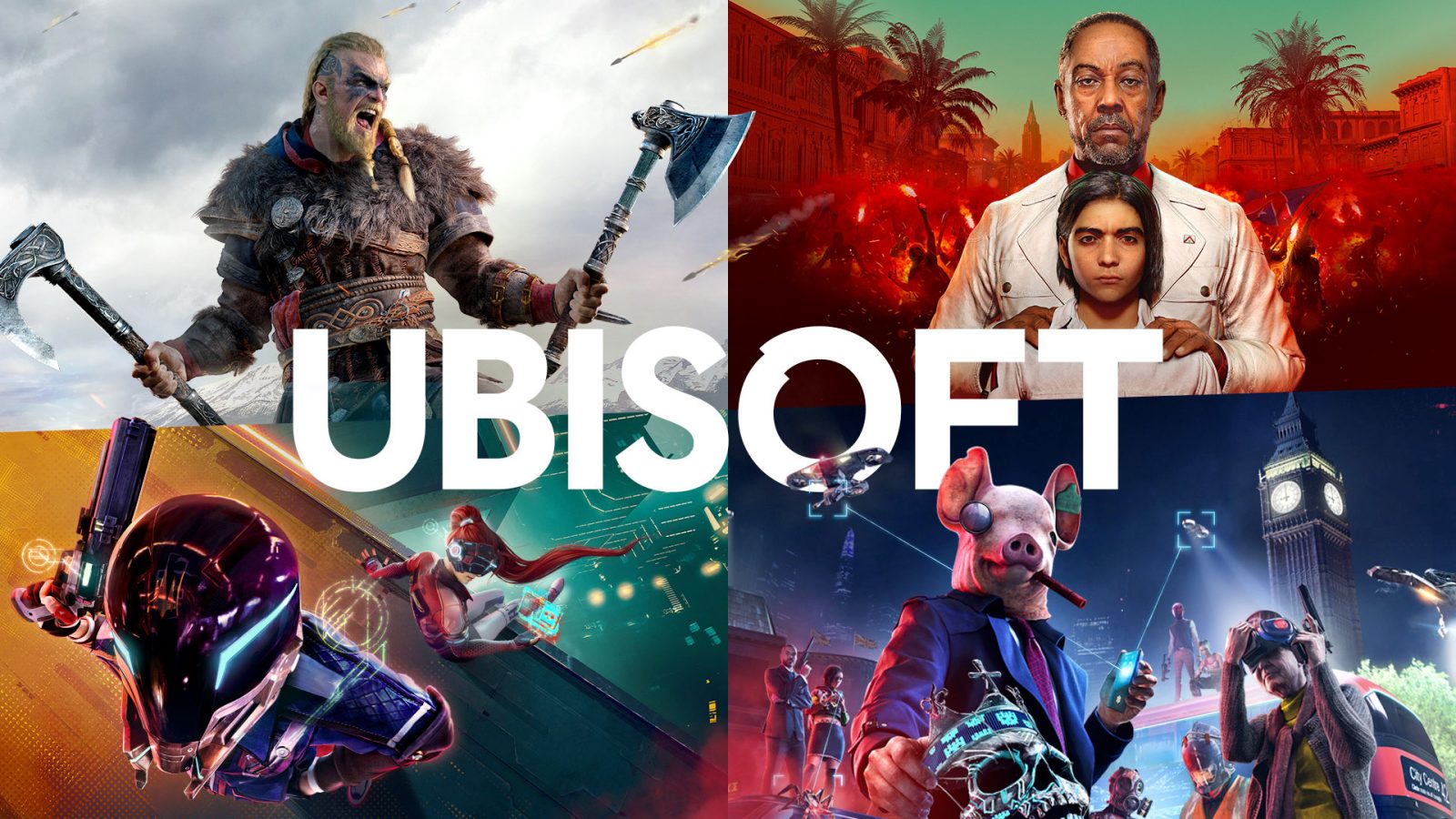 While some studios are raising the price of next-gen titles to $70, Ubisoft has committed to keeping games at $60 for PlayStation 5 and Xbox Series X this fall. Microsoft is hoping many developers will jump on its Smart Delivery platform, which offers gamers a way to enjoy next-gen gaming with titles they already own. Ubisoft’s announcement here is huge when it comes to gaming this fall, and we’ve got all of the details down below as to what this means for you.

For quite some time, games have cost right around $50-$60 at launch, with sales driving costs down for consumers quite often. While some studios, like Take-Two with 2K21, are raising next-generation prices to $70 should you want the Xbox Series X or PlayStation 5 copy of its game, CD PROJEKT RED and now Ubisoft are committed to keeping the $60 price around for a while.

CD PROJEKT RED promised to deliver a free upgrade to Series X and PS5 for gamers who purchase it for the current-generation consoles, which effectively keeps the price at $60. Now, Ubisoft is committing to the same thing. For instance, Watch Dogs: Legion is available for pre-order right now with a release date set for late October. But, if you look, it includes a free upgrade to the Series X copy with your purchase at $60, which goes to show Ubisoft is already delivering on this newly-stated promise. The PlayStation 4 page for Watch Dogs: Legion also states that you can upgrade to the Playstation 5 version, though Sony will require you to keep the Blu-ray disc inserted into the PlayStation 5 in order to play and digital copies will be updated automatically.

Ubisoft wouldn't answer when asked about next-gen pricing after this fall. "We are concentrating on the Christmas releases. We have decided those games will be launched at $60"

Peer pressure could be a good thing in this instance

While peer pressure generally is looked down upon, depending on how it’s presented, it could be a very good thing here. If a majority of game studios keep prices at $60 instead of raising it to $70, those who don’t fall in line could be seen as price gouging or greedy, forcing their hand to lower prices back down to the accustomed-to $60.

It’s unclear if Ubisoft will ever increase prices

While it’s nice that Ubisoft will keep their prices at the standard $60 right now, this is by no means a guarantee that things will never go up. More and more games are becoming cross-platform, and with technology like Microsoft’s Smart Delivery, gaming studios will likely have to put in a bit more work to make their titles compatible with both next-generation and current-generation consoles. We hope that studios find this new technology easier to use and even that they sell more games because of it, keeping pricing static, but there’s no promise of that just yet.