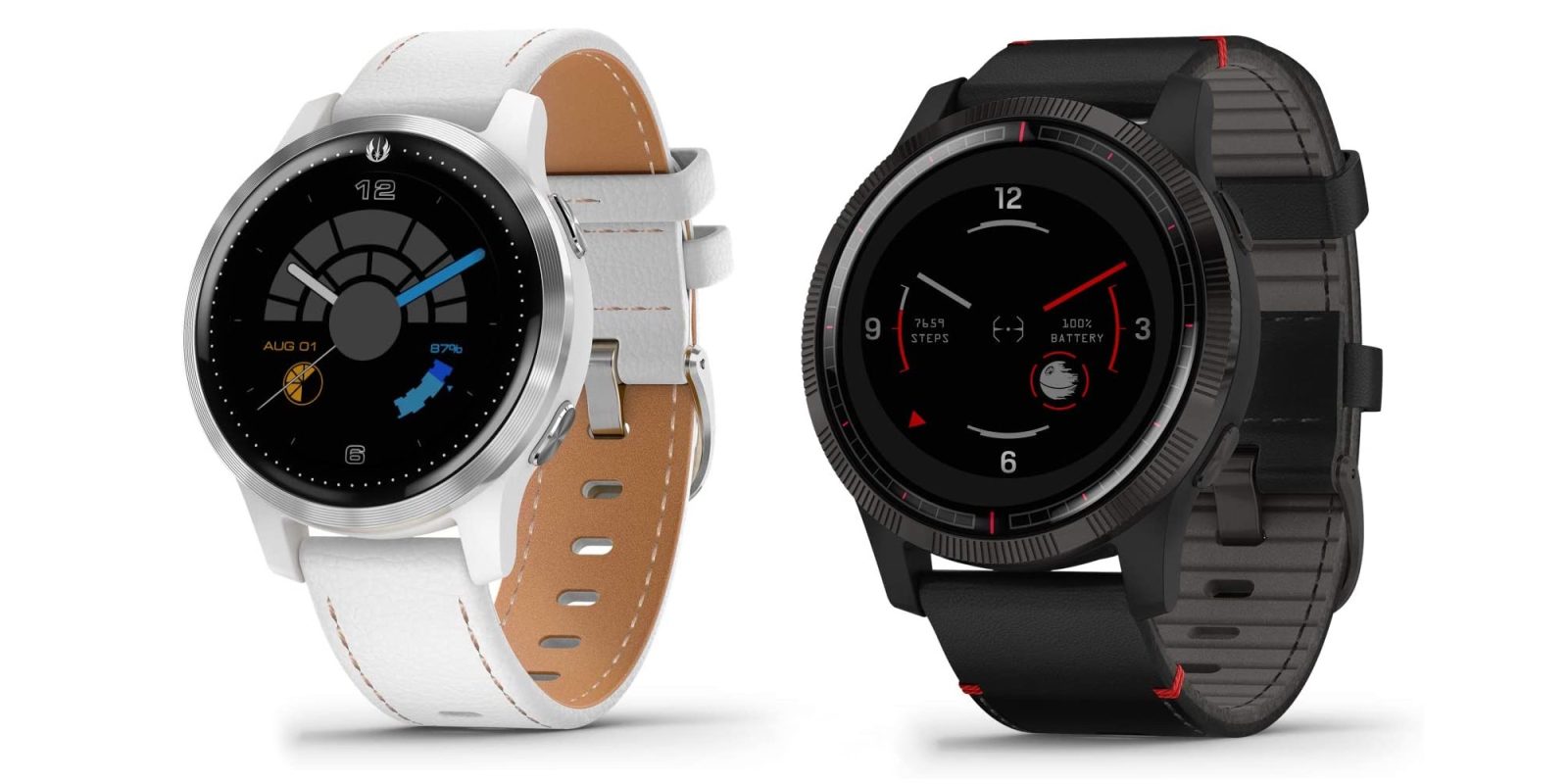 Amazon is currently offering the Garmin Legacy Saga Series Star Wars Smartwatch for $333.82 shipped. Down from $400, today’s offer is good for a $66 discount, marks one of the first times we’ve seen it on sale, and is the second-best to date. This Star Wars-themed smartwatch sports a unique design that draws inspiration from both Rey and the Jedi Order with a white leather band and silver bezel. Alongside all the usual fitness tracking features, there’s also heart rate monitoring, an interface inspired by a galaxy far, far away, and up to 7-day battery life. Support for both iOS and Android rounds out the notable inclusions here. Rated 4.4/5 stars. Head below for more.

If you’re more of a Darth Vader fan, the Sith version of Garmin’s Legacy Saga Smartwatch is currently marked down to $353.84 at Amazon. While not as high of a discount as the lead deal, this regularly $400 wearable is now down to its third-best price to date. You’ll trade the white design featured above for a black colorway with red accenting and a Galactic Empire-inspired UI. Rated 4.1/5 stars.

This morning we also saw a new Best Buy sale pop up with deals on Apple Watch, among plenty of other discounts right here. You’ll also find other on-going fitness trackers in our deals hub if neither of the Star Wars smartwatches are doing it for you.