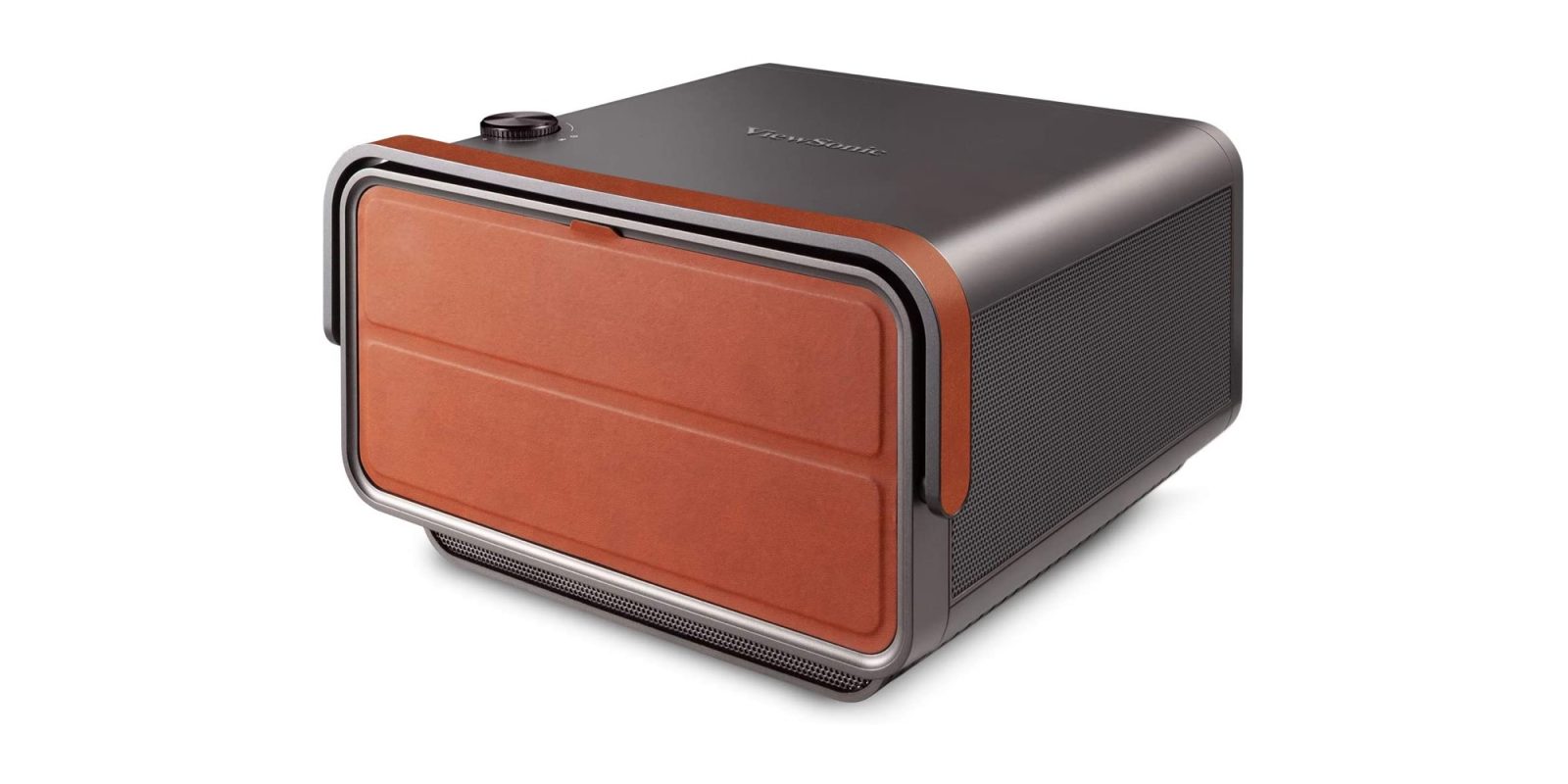 Amazon is offering the ViewSonic True 4K Short Throw LED Portable Projector (X10-4K) for $1,099.99 shipped. That’s $550 off the typical rate there and beats the lowest 2020 price we have tracked by $200. Despite having a form-factor that’s portable, this ViewSonic projector is able to deliver a crisp 4K picture on up to a 120-inch screen. Once paired with Wi-Fi, owners can control it using their favorite Alexa and Assistant device. Streaming capabilities are also in store, thanks to the fact that it runs Android OS. It utilizes LEDs to sidestep lamp-related issues and projects 2,400-lumens during its 30,000-hour lifespan. HDMI, Ethernet, and even USB-C connectivity is here in addition to many other I/O options. Rated 4+ stars from over 60% of Amazon shoppers.

Now that your home theater has been upgraded, why not level up your bathroom? simplehuman’s Sensor Mirror Hi-Fi is up to the task and now $80 off at Amazon. Alexa is built-in to this premium offering alongside a lighting system that’s said to simulate natural sunlight.

Speaking of projectors, did you see the latest from BenQ? It too is portable and even features retro styling that in many regards mimics older Mac all-in-ones. Once charged its battery lasts 3-hours and other features include a native resolution of 720p, USB-C connectivity, AirPlay, and the list goes on.

Save $550
You’re reading 9to5Toys — experts digging up all the latest technology and lifestyle deals, day after day. Be sure to check out our homepage for all the latest news, and follow 9to5Toys on Twitter, Facebook, and LinkedIn to stay in the loop. Don’t know where to start? Check out the best Apple deals, our daily podcast, and subscribe to our YouTube channel