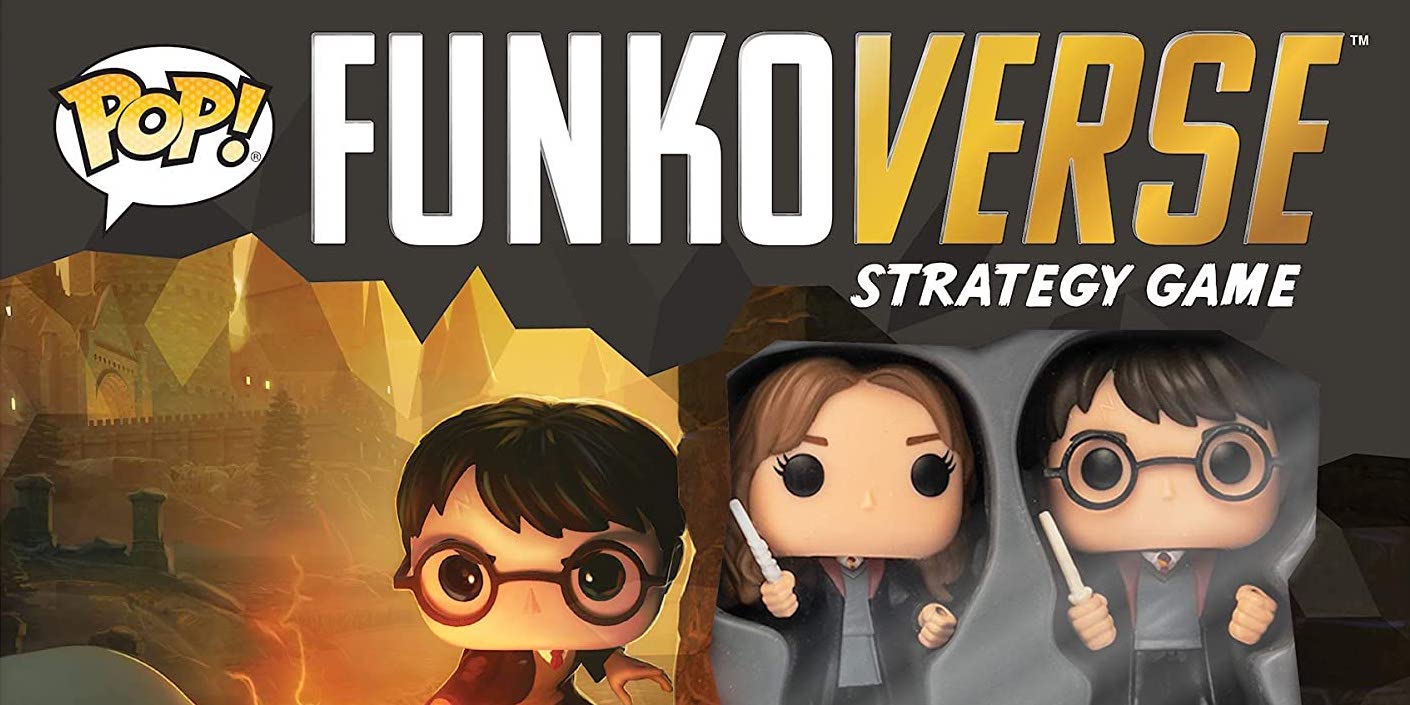 Amazon is now offering the Funko Pop! Funkoverse Harry Potter Edition Strategy Game for $13.48 with free shipping for Prime members or in orders over $25. Originally $40, it sells for closer to $23 at Amazon these days where it is now at the lowest price we have tracked. It currently also sells for $23 at Target. This strategy board game has players choosing an iconic Harry Potter character to take into battle along with two playable maps: Diagon Alley and The Room of Requirement. Ideal for 2- to 4-players with each match ranging from 20- to 60-minutes each, players must use magical powers to gain points and overcome opponents. Rated 4+ stars from over 770 Amazon customers. Head below for more details and board game deals.

If you would prefer to go with something more classic, check out the Monopoly Speed Board Game for just over $11 Prime shipped. It is much like the iconic original, but with speedy 10-minute matches and at nearly half the price. Or, for a similar experience, just go with the $5 Monopoly Deal card game instead and then head below for even more board game deals.

If the board games aren’t going to cut it for you, we have loads of notable console game deals including the first notable price drop on Final Fantasy VII Remake, Captain Toad Treasure Tracker, and much more. If you prefer your mobile games instead, not only is the amazing Stardew Valley on sale for $5 today, but you’ll find plenty more right here.

Get this deal
Reg. $23+ $13.50
You’re reading 9to5Toys — experts digging up all the latest technology and lifestyle deals, day after day. Be sure to check out our homepage for all the latest news, and follow 9to5Toys on Twitter, Facebook, and LinkedIn to stay in the loop. Don’t know where to start? Check out the best Apple deals, our daily podcast, and subscribe to our YouTube channel