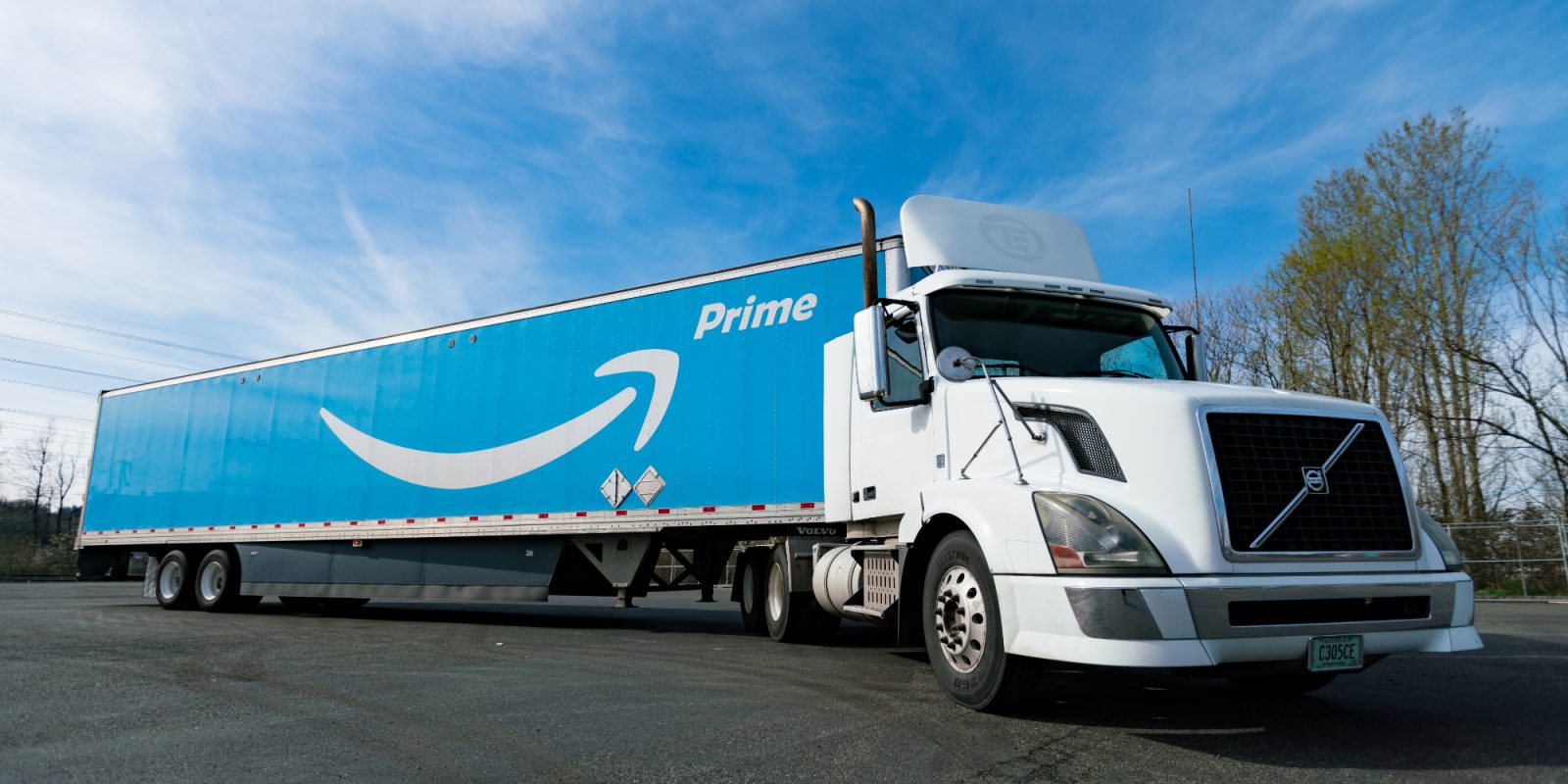 Amazon’s ventures into brick and mortar retail have long been speculated. With autonomous grocery stores and retail book locations popping up in a few cities, that speculation has turned out to be accurate to some extent. Now as retail space is opening up amidst the global pandemic across the United States, there’s more reason than ever to assume Amazon will be a player in the real estate game once again. A new report from the Wall Street Journal today points to Amazon picking up retail space laid bare from Sears, JC Penney, and others that are increasingly becoming available. Head below for full details on where Amazon may be laying the groundwork on new retail stores and fulfillment centers across the United States.

It’s no surprise that Amazon may be looking to expand its footprint in the United States. The pandemic has been good for business, and there’s more demand than ever for quick deliveries of online purchases. For mall conglomerate Simon Property Group, it’s also a no-brainer.

Simon Property Group Inc. has been exploring with Amazon the possibility of turning some of the property owner’s anchor department stores into Amazon distribution hubs, according to people familiar with the matter. Amazon typically uses these warehouses to store everything from books and sweaters to kitchenware and electronics…

This is no surprise as Amazon has increasingly been shoring up its fulfillment centers across the United States recently. This has been shown as both a strength and weakness during the COVID-19 pandemic as Amazon’s lack of staffing in some areas has proven to be a problem.

For Simon Property Group, this potential move is a no-brainer. It’s going to be difficult to find replacements for these large retail shops. And more retail space is likely to become available as the pandemic wears on. So a partnership with Amazon is a natural fit from that perspective.

The question: Will Amazon introduce traditional retail locations in any of these spots? Amazon has been bringing book stores and autonomous grocery stores to select cities over the last few years.

It’s unclear if a mall location would fit that same goal, however. Most of Amazon’s moves have been focused on urban areas with substantial foot traffic. It seems unlikely that malls suffering from empty stores would fit the bill.

Regardless, it’s no surprise that Amazon is making aggressive moves as real estate opens up across the country. For the foreseeable future, you can expect online shopping to be a powerhouse.