Iron Marines and its sci-fi strategy battles now down at $1 on iOS (Reg. $5) 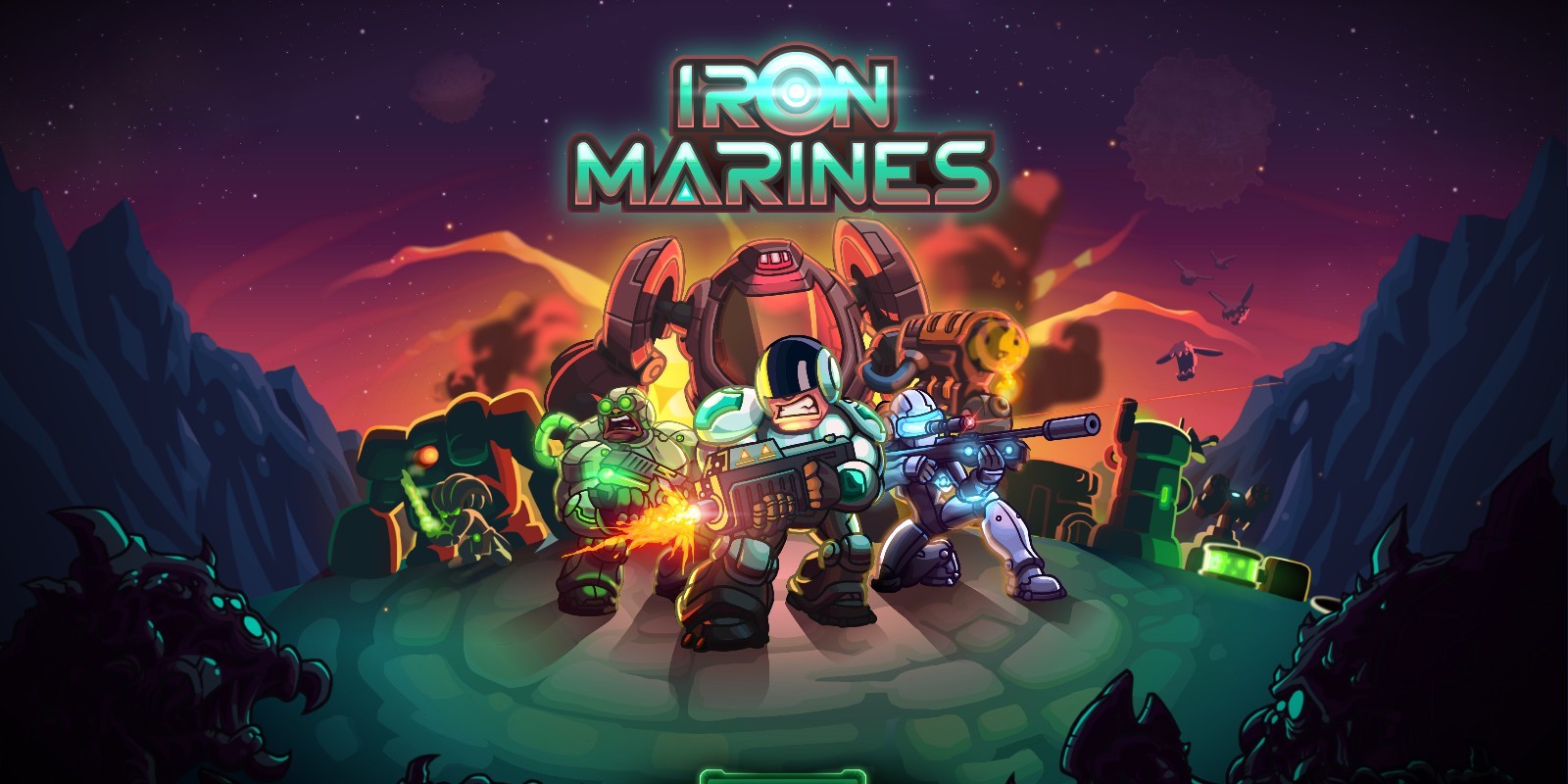 Today’s iOS app deal roundup features a number of Ironhide’s amazing Kingdom Rush tower defense titles, but we are also tracking a particularly solid deal on Iron Marines. Ironhide took a more sci-fi approach with this extremely high-rated mobile title. Players must take control of “brave soldiers, mighty mechas, and powerful aliens against hordes of space monsters, swarms of insectoids, and robot armies in a galaxy far far away.” It’s one of the best in the genre on mobile and the 22,000 4+ star ratings prove it. Head below for more details and to score Iron Marines for just $1.

You can now download Iron Marines to all of your iOS devices for just $1. Regularly as much as $5 across 2020, today’s deal is matching the all-time low and is a perfect opportunity to add it to your iOS game library. It carries 21 campaign missions across three planets, 17 special ops missions, seven TD-style units, and over 40 upgrades for them. If you’re into mobile tower defense and strategy games, give this one a shot while it’s $1.

Then head over to our Mac and iOS roundup for loads of deals on the Kingdom Rush series, StoryToys freebies, Night of the Full Moon, Animus – Stand Alone, The Great Photo App, and much more.

Get this deal
REg. $5 $1
You’re reading 9to5Toys — experts digging up all the latest technology and lifestyle deals, day after day. Be sure to check out our homepage for all the latest news, and follow 9to5Toys on Twitter, Facebook, and LinkedIn to stay in the loop. Don’t know where to start? Check out the best Apple deals, our daily podcast, and subscribe to our YouTube channel