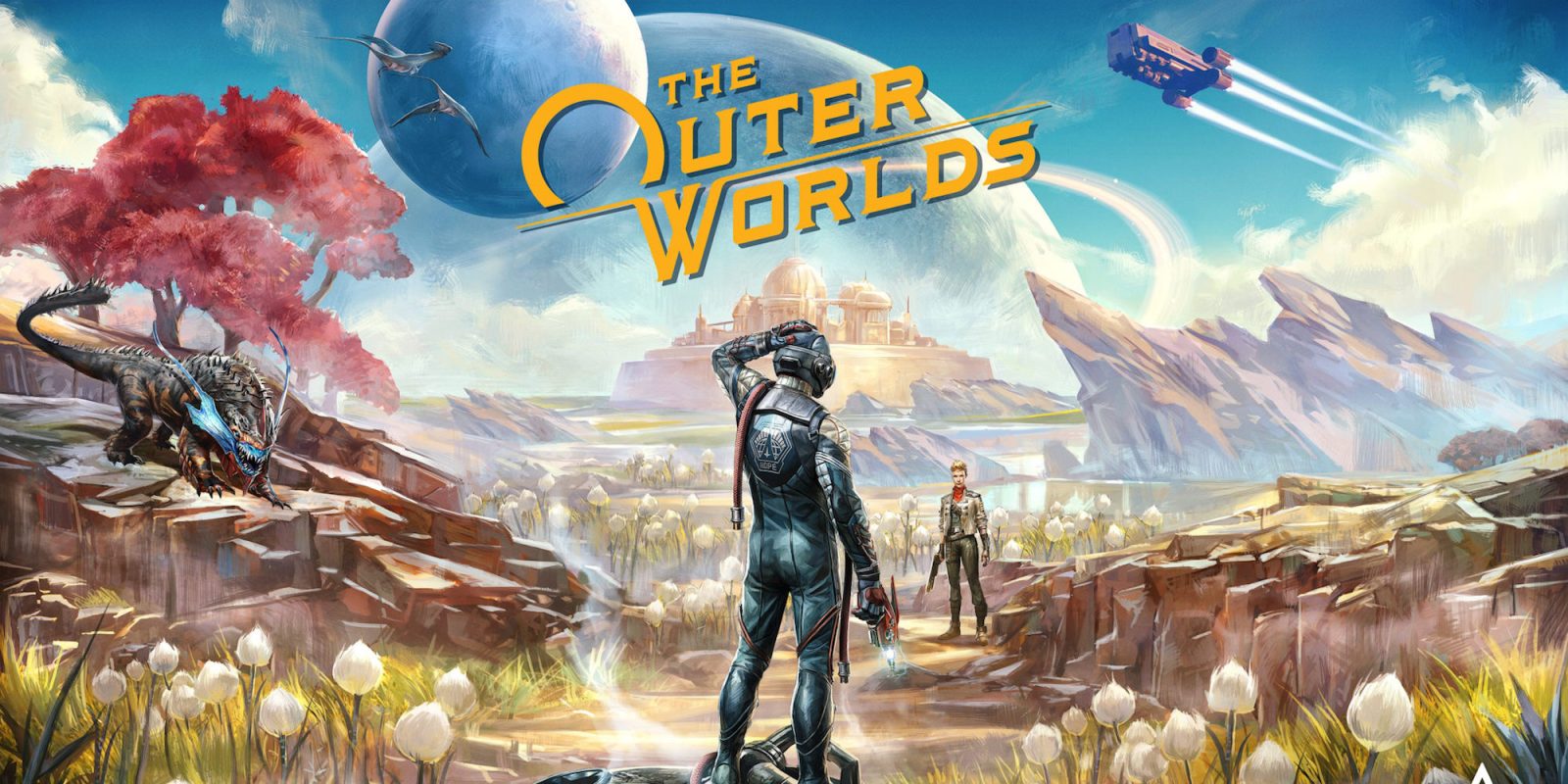 In today’s best game deals, Amazon is now offering The Outer Worlds on Xbox One for $29.99 shipped (physical or digital). Now matched via the Xbox marketplace and down at $30 on PlayStation 4 via PSN. Regularly up to $60, it usually sells in the $40 range at Best Buy and is now matching our previous mention. This is a Fallout-like sci-fi RPG that has a pair of story-based DLC add-ons on the way. We got our first look at The Outer Worlds: Peril on Gorgon just recently as part of the Xbox Series X showcase. Head below for the rest of today’s offers including the Assassin’s Creed Odyssey Deluxe, Red Dead Redemption 2, Star Wars Jedi: Fallen Order, Resident Evil 3, Forza Horizon Ultimate Bundle, Valkyria Chronicles 4, Civilization VI, Dragon Quest Heroes II, and much more.