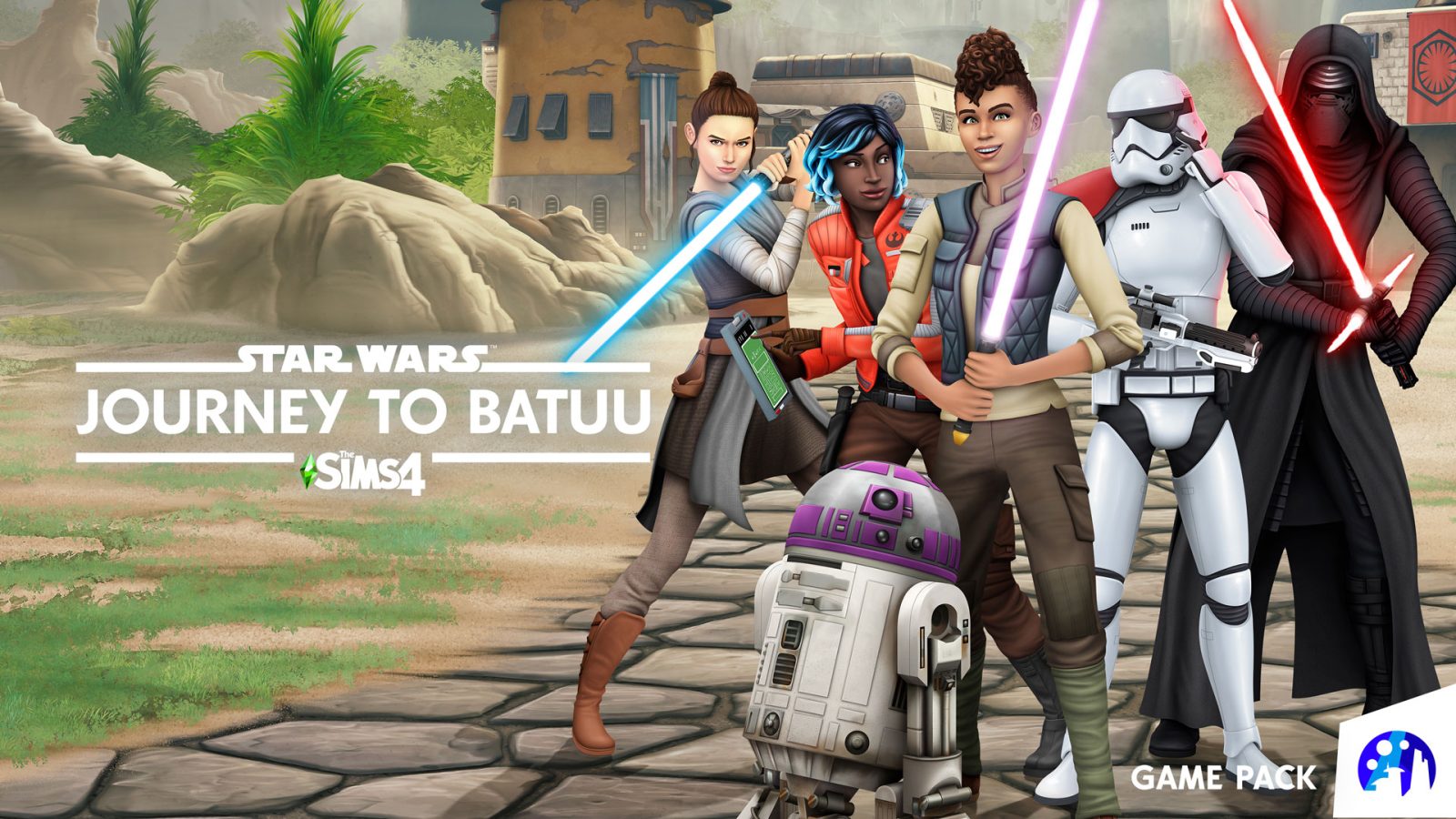 The Sims 4 has long been a favorite game of mine that I often return to when I’m not reviewing or playing faster-paced titles. EA, which has long been the studio behind Star Wars games, has bridging two iconic worlds with the Sims 4 Star Wars: Journey to Batuu expansion. Launching September 8, this game pack will arrive on PC, PlayStation, and Xbox systems, bringing with it the ability for players to “play with life” and create their own unique Star Wars story in a galaxy far, far away.

The Sims 4 takes to new heights as you travel to a galaxy far, far away

Set on a remote planet on the edge of the Outer Rim territories, and inspired by Star Wars: Galaxy’s Edge at Disney, The Sims 4 Star Wars: Journey to Batuu is sure to change up your gaming experience. Normally, Sims 4 expansions add new towns or other in-game experiences, but this game pack delivers an entirely overhauled setting like never before.

You land as a new visitor to Batuu, experiencing authentic sights and sounds of the Star Wars universe. There’s even the Millennium Falcon and DJ R-3X’s interstellar hits inside of Oga’s Cantina.

This time around, there’s more than just the normal townies in Sims 4 Star Wars: Journey to Batuu. Iconic characters like Rey and Kylo Ren make guest appearances, and you’ll even have the ability to make your very own lightsaber and droid. After leaving your home and traveling to Batuu, you’ll have to make a choice on which faction you’ll work with. Once decided, your Sim will lead to take control of the Black Spire Outpost. 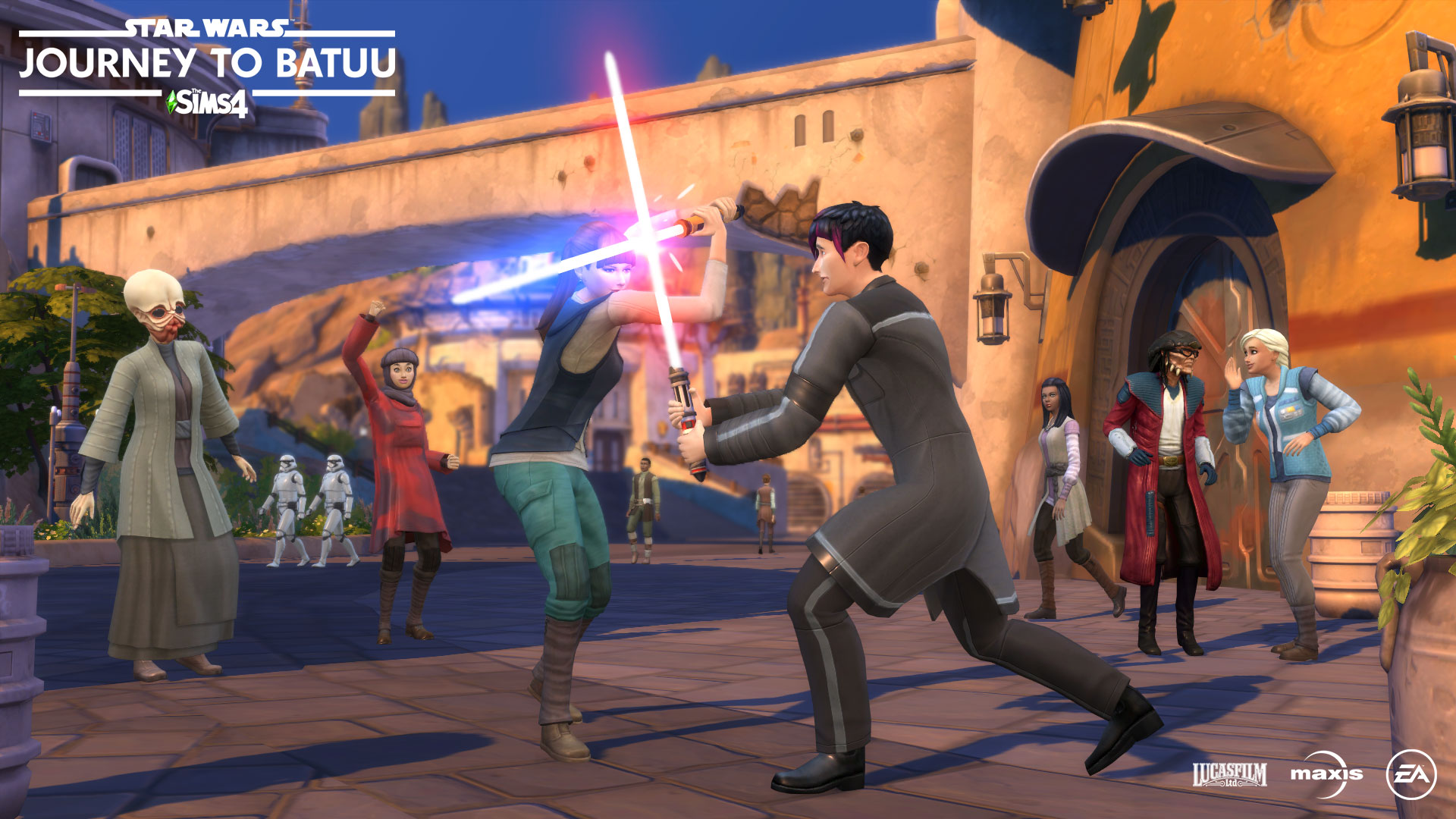 Choices include supporting Rey and Vi Moradi as part of the Resistance or teaming up with the First Order under Kylo Ren. As you embark on missions, you’ll increase in reputation, which unlocks new artifacts and one-of-a-kind clothing. The ability to customize your own droids and even create a lightsaber is also possible as you gain reputation. After leaving Batuu, you’ll find that your lightsaber and a few other items can even come home with you, allowing you to enjoy them back on earth.

The Sims 4 Star Wars: Journey to Batuu Game Pack will be available for $19.99 on PC via Origin or Steam, Xbox One, and PlayStation 4. It’s set to release on September 8.