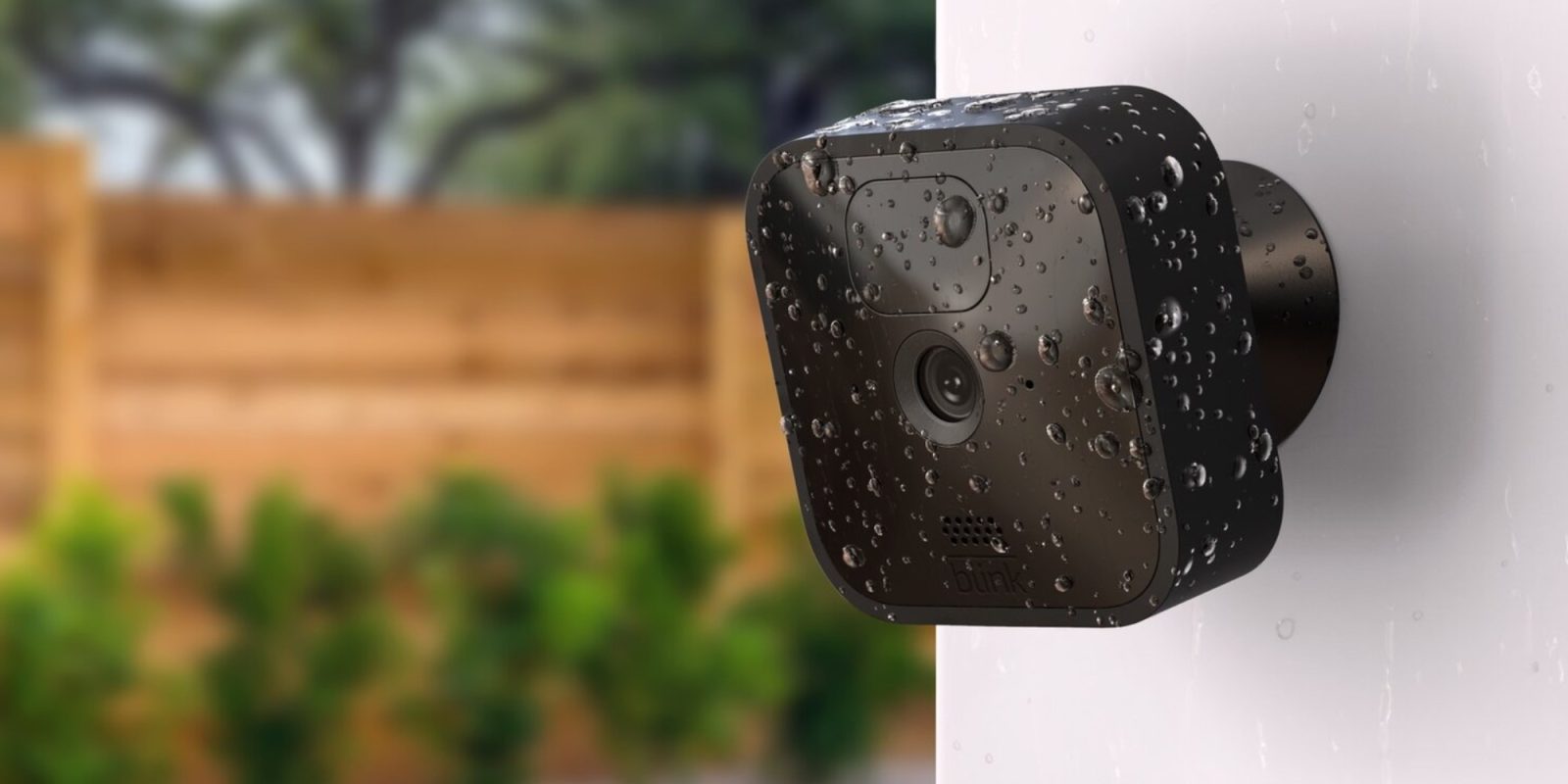 Amazon is launching the latest additions to its Blink smart home security ecosystem today. After introducing the entry-level Blink Mini back in April, we’re now getting a pair of upgraded cameras that replace the brand’s existing models. Available in an indoor and outdoor configuration, both of the new iterations deliver improved battery life as well as refreshed designs. Head below for all of the details on the all-new Blink cameras, including pricing, availability, and how to lock-in your pre-order.

Today, we’re getting a first look at two new home security offerings from Amazon in the form of an indoor and outdoor camera. Entering as replacements for the existing XT2 and more aptly-named Indoor Camera system, both of the upcoming releases implement on their predecessors while delivering refreshed designs. This time around, Amazon is introducing much more compact casings that are also more streamlined than before.

There’s still the same color differences here, with the all-black model signifying the outdoor variant and the white stylings pointing to an indoor-only design. Officially named as the all-new Blink Outdoor or Indoor Cameras, the feature set here has quite a bit of overlap between both models. You’ll find 1080p HD feeds on either one, as well as IR night vision, motion detection, and two-way audio. 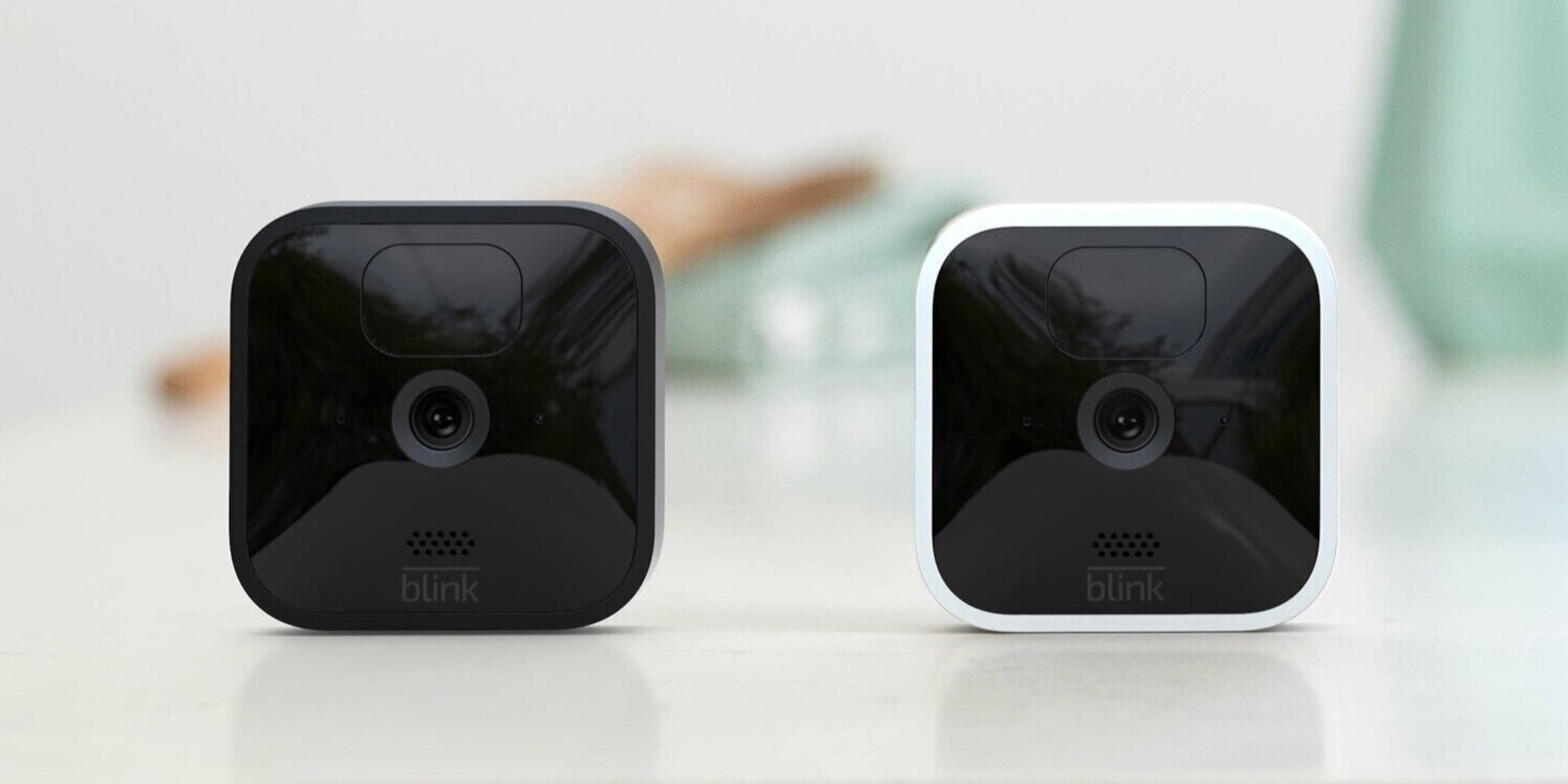 Where the all-new Blink Outdoor camera sets itself apart is right in the name. Here there’s a weatherproof design that’ll allow you to keep tabs on package delivers and other outdoor activity.

Some aspects of the previous-generation models do remain though. Alexa support still comes standard on both of the all-new Blink cameras, and you’ll also find the same battery-powered design that relies on a pair of AA batteries. Though Amazon notes battery life is seeing an improvement over the XT2.

Alongside its pair of new cameras, Amazon is also expanding the Blink ecosystem with a new battery pack add-on. Ideal for just avoiding changing out the battery every two years or so, or for cameras placed in high-traffic areas, the new battery expansion yields upwards of four years of battery life for either of the new cameras.

Another part of today’s announcement introduces a new cloud storage subscription. Plans start at $3 per month for a single camera, or $10 for unlimited from a single location. You’ll also have the option of backing up footage locally with the previously-announced Sync Module 2.

Amazon will be officially launching its all-new Blink Outdoor and Indoor cameras later this month on September 16. Pre-orders are now available starting at $79.99 for a single indoor camera, with the outdoor version priced from $99.99. There are also bundles available, and add-on cameras enter at $69.99 and $89.99 respectively. Amazon notes that its Blink battery expansion pack won’t launch until later in the year.

Blink’s security cameras have long been one of the more appealing options on the market from an established brand thanks to the ability to deliver more premium features at a lower price than the competition. That sentiment continues to be true for the all-new Blink cameras, as pricing is quite similar to the previous-generation models.