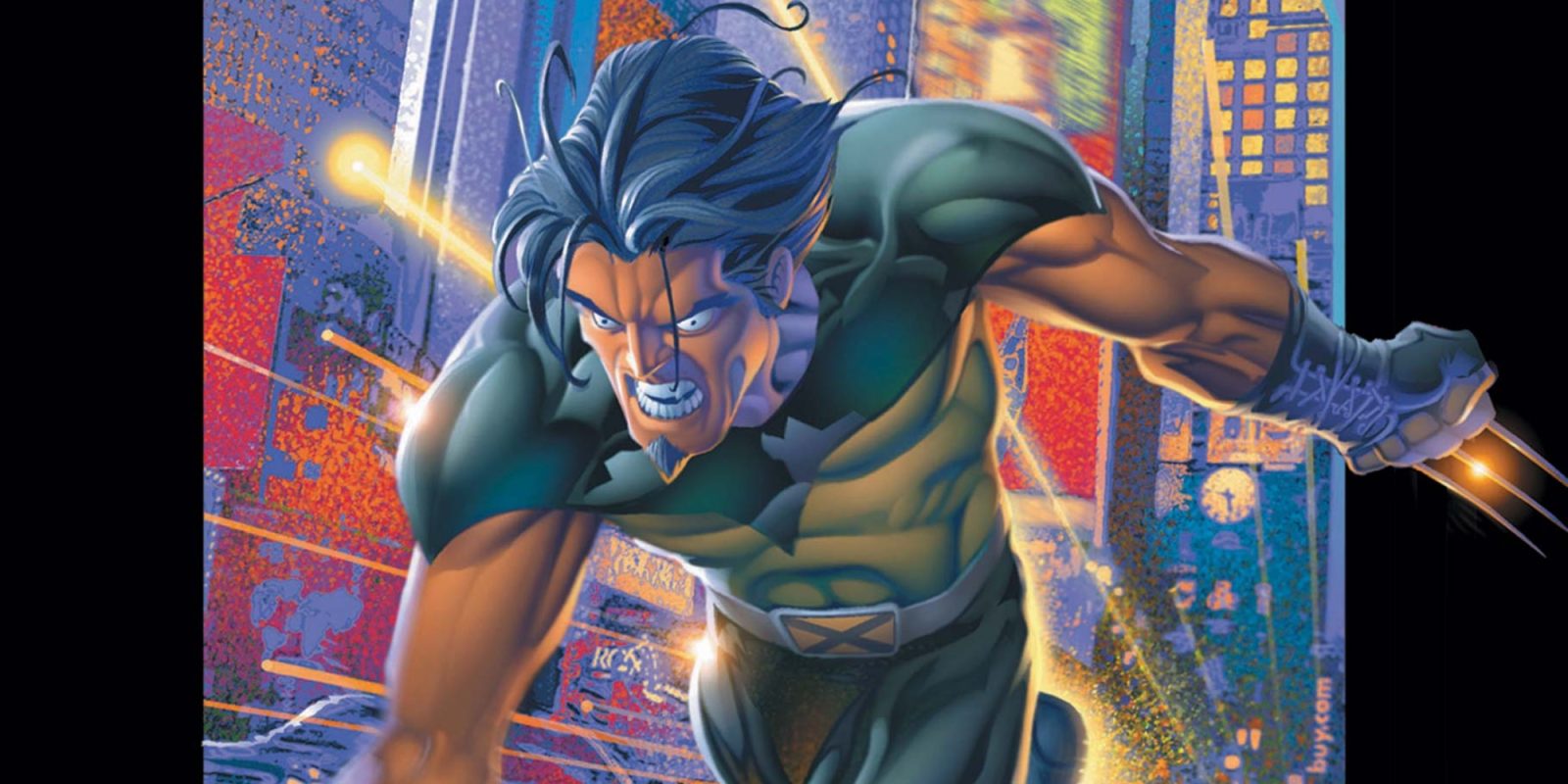 ComiXology is ending the week by kicking off a new Marvel Ultimate X-Men sale with prices starting at under $1. Throughout the sale you’ll find a selection of single issue reads and graphic novels alike, with one standout falling to Ultimate X-Men Vol. 1 Collection at $5.99. Down from its usual $17 price point, today’s offer saves you 65% and matches our previous mention for the all-time low on a digital copy. This 332-page graphic novel is a great primer for those not super familiar with Marvel’s world of mutant superheroes. Head below for all of our additional top picks from the X-Men sale, as well as other comic discounts today.

Other notable X-Men comics include:

The comic book deals don’t stop there today, as we’re also tracking some noteworthy discounts in ComiXology’s Dark Horse Big Screen sale. With prices starting at under $1, you’ll find a collection of offers on everything from American Gods and How to Train Your Dragon to the popular manga series Fate and other reads that have been adapted for TV or the big screen. Shop the entire batch of deals right here.

Then just go hit up our ComiXology guide for additional discounts, and you’ll find plenty of other ways to pick up some new media as well in our media deals hub right here.

The X-Men use their genetic gifts to protect a world that fears and hates them from other mutants who would use their powers for evil. As Wolverine searches for the covert organization that transformed him into the world’s most lethal killer, Weapon X captures the X-Men and forces them into the indentured service of the U.S. government.