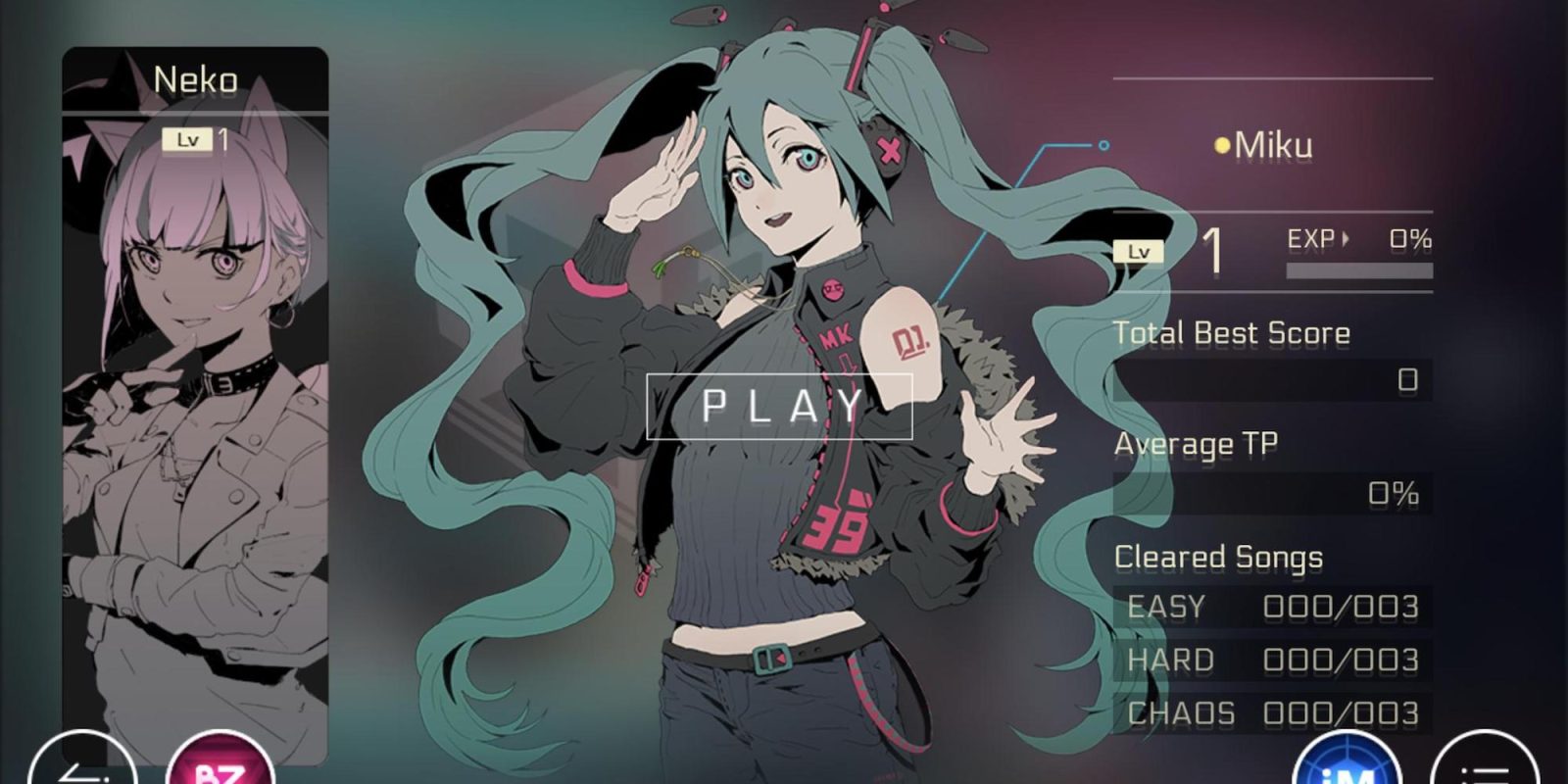 For those unfamiliar, Cytus II is an iOS rhythm game created by the folks responsible for titles like the original Cytus and the highly-rated Deemo. This one blends typical rhythm-like mechanics with an interesting narrative where humans can easily sync the real-world with the digital realm, alongside one very special DJ (more details below). It includes 50 songs from composers all over the world ranging from dance and rock to classical. And best of all, the regularly $2 title is now available for FREE on iOS. While we are expecting the Android version to go on sale as well, it is still listed at full price. This one carries a 4+ star rating from hundreds on the App Store and just shy of 100,000 on Google Play. More details below.

The setup in this iOS rhythm game goes something like this:

In the mega virtual internet space cyTus, there exists a mysterious DJ legend Æsir. His music has an irresistible charm; people fall madly in love with his music…On the day of the FEST, millions of people were connected to the event. At one hour before the event started, the previous world record for most simultaneous connection was smashed. The whole city was on its feet, waiting for Æsir to descent from the skies.

If you’re into these kinds of narrative-driven music rhythm games, you’ll definitely want to give this one a try while the price is right. Then swing by this morning’s roundup for even more discounted iOS titles including Neon Chrome, Severed, Calm Baby Sleep Sounds, Baldur’s Gate II, and more.

“Cytus II” is a music rhythm game created by Rayark Games. It’s our fourth rhythm game title, following the footsteps of three global successes, “Cytus”, “DEEMO” and “VOEZ”. This sequel to “Cytus” brings back the original staff and is a product of hardwork and devotion. In the future, humans have redefined internet development and connections. We can now easily sync the real world with the internet world, changing life as we have known for thousands of years.

Get this deal
Reg. $2 FREE
You’re reading 9to5Toys — experts digging up all the latest technology and lifestyle deals, day after day. Be sure to check out our homepage for all the latest news, and follow 9to5Toys on Twitter, Facebook, and LinkedIn to stay in the loop. Don’t know where to start? Check out the best Apple deals, our daily podcast, and subscribe to our YouTube channel