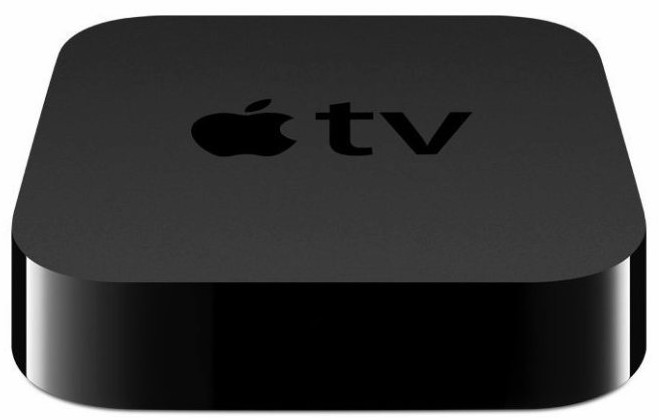 Apple announced a $30 price drop for the current generation Apple TV during today’s Spring Forward event. Instead of selling for $99, it’s now priced at just $69. Until now Apple sold a refurbished model for $75, but today’s price drop has resulted in Apple knocking the refurbished model down to just $59. It’ll ship free or you can opt for in-store pickup at your nearest Apple retail store. I’d suggest putting your savings towards this ingenious HDTV mount for your Apple TV.

All things considered, this is the best deal we’ve ever seen for Apple’s streaming media player. Even if you already own an Apple TV, at this price it’s easy to justify picking up a second (or third!) so you can stream HBO Now throughout your house.